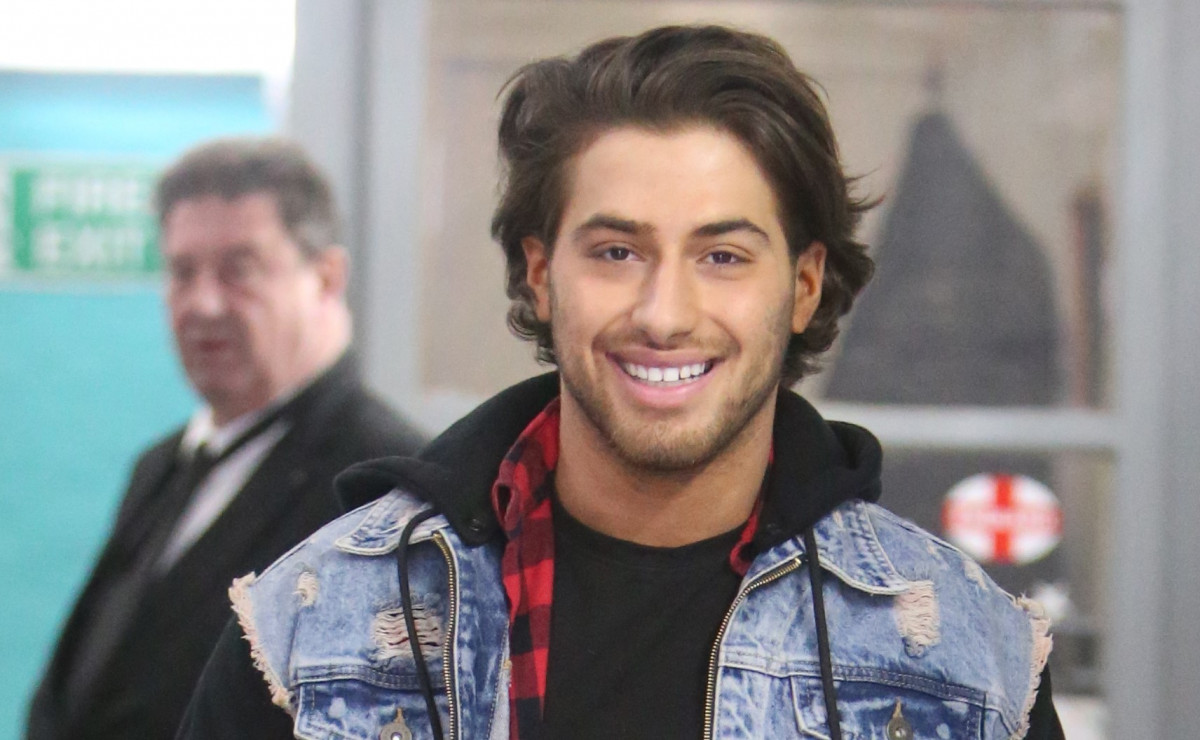 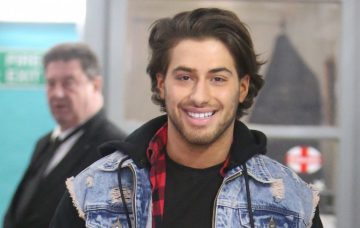 Kem Cetinay will reportedly return to Dancing On Ice as its new digital reporter.

The Love Island winner finished fourth on the ITV figure skating show earlier this year, and it appears he’s set to replace Jordan Banjo by taking on a backstage role.

Last month, Dancing On Ice confirmed that Jordan won’t be returning to the new series next year as a backstage correspondent due to “scheduling conflicts”.

According to The Sun, a source claimed Kem, 22, is “delighted” over the gig.

The insider told the publication: “Kem’s delighted. It’s his first major TV presenting gig and he’s hoping it will propel him into the mainstream.

“While reality TV will always be in his roots, he’s keen to move away from it now… Kem can still remember some of his ice-skating skills from last year so he may even get his skates back on.”

ED! has contacted representatives for Kem and Dancing On Ice for comment.

Kem may have changed his mind after doubting presenting was the career for him following his first stint on Good Morning Britain alongside then-girlfriend Amber Davies last year.

There was backlash from viewers who felt the reality star was out of his depth, and he admitted at the time that while he was grateful for the opportunity he wasn’t ready for it.

He told The Sun at the time: “That was hard. I’m glad because, no one’s got that type of opportunity from that type of show, so to be given it was a privilege.

“But I just think, I’m not a presenter and it was quite hard for me.”

Dancing On Ice is expected to return early next year with a brand new set of 12 celebrities taking to the ice.

Meanwhile, Holly Willoughby and Phillip Schofield will return as hosts.

Earlier this week, Dancing On Ice confirmed the professional skaters joining the celebrities on the ice.