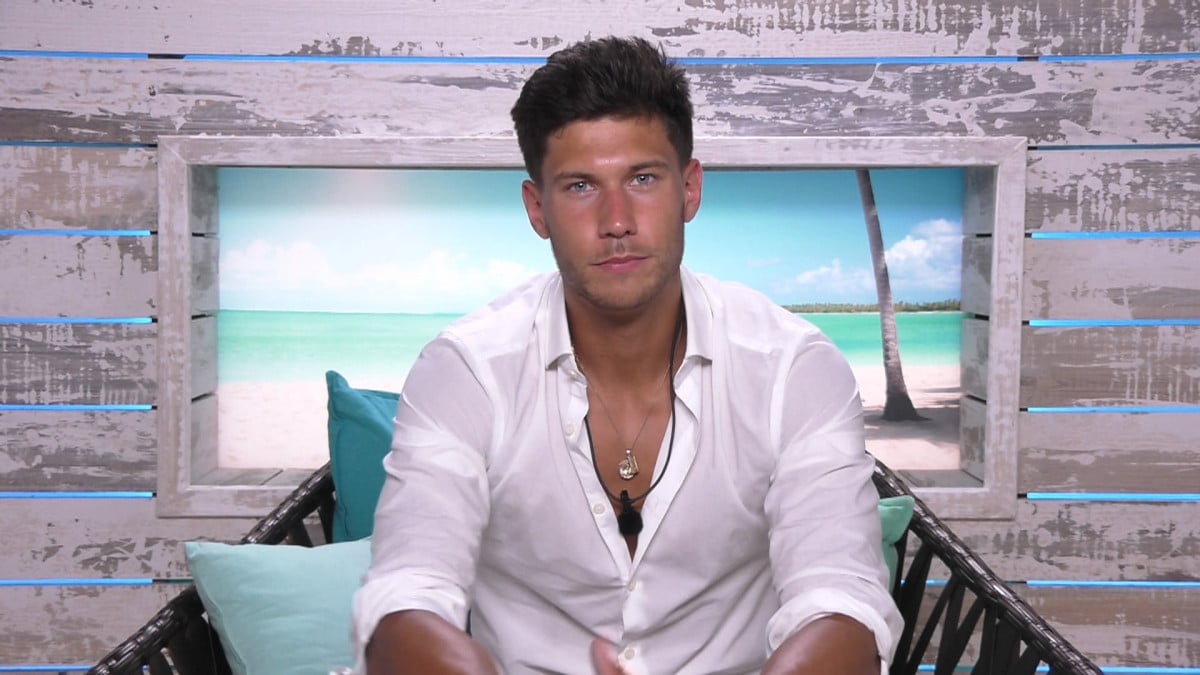 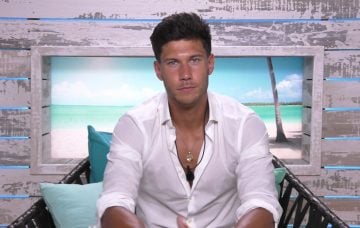 Former Love Island contestant Jack Fowler has shared a harrowing throwback photo from when he was hospitalised after anaphylactic shock.

The 22-year-old, who has a severe allergy to nuts, posted the old image to raise awareness about food allergies and encourage people to never be afraid to question restaurants about ingredients in their meals.

Jack said the photo had been taken at the end of a date but, showing his sense his humour, quipped he’d “still had worse dates” than that one which landed him in hospital.

After clarifying it was an old picture, he told his 1.1m followers: “So this is something that I want to share with you guys. It’s something that we can all sharpen up on. I’ve been admitted to RESUS three times as a result of an anaphylactic shock to nuts.

“My circumstances are extreme as I have twice relapsed whilst in the ambulance. This then lead me to be given a secondary eppipen injection, which then put me into shock.

“I want to continue to raise awareness about food allergies & intolerance. They are no joke and should be taken seriously.”

Jack went on to say he’d recently appeared on Sky News to discuss food allergies and effects, saying he wanted to get explain “why we shouldn’t feel embarrassed to speak about allergies.”

He recalled: “As a kid I often felt awkward when questioning the waiter about food ingredients as I didn’t want to be an inconvenience. But it’s something that I HAVE to do.. (as you can see above).

“On a more humourous side, this was actually how a date ended (previous to love island) and to be honest, I’ve still had worse dates.”

Jack had explained to Sky News how he his family discovered he had a nut allergy on his seventh birthday, after he went into anaphylactic shock, began heating up, feeling itchy and struggling to breathe.

“I had peanuts the night before and I was fine. Then I woke up and had a cashew nut and it was five minutes after that I was in trouble. It happened very quickly. I didn’t know what was going on at seven. But my mum realised. I stay away from all nuts now.”

Jack said he’d become more confident discussing food allergies as he’s got older, after initially feeling “awkward” as a teen having to ask those around them whether food they’d prepared has nuts in it.

He said although he takes care of himself, he has still experienced severe anaphylactic shock since his allergy was diagnosed, and he thinks the reactions have got worse as he’s grown older.

“The last two reactions I’ve had I’ve relapsed while in the ambulance and ended up in resuscitation and it’s very scary. These things can be prevented. I think asking [about ingredients in our foo] is something we should all be smart about.”

Jack appeared in the last series of Love Island, where he enjoyed a romance with Laura Anderson before moving on to Laura Crane.

Have you any allergies? Do you always ask about ingredients in your food at restaurants? Leave us a comment on our Facebook page @EntertainmentDailyFix and let us know.