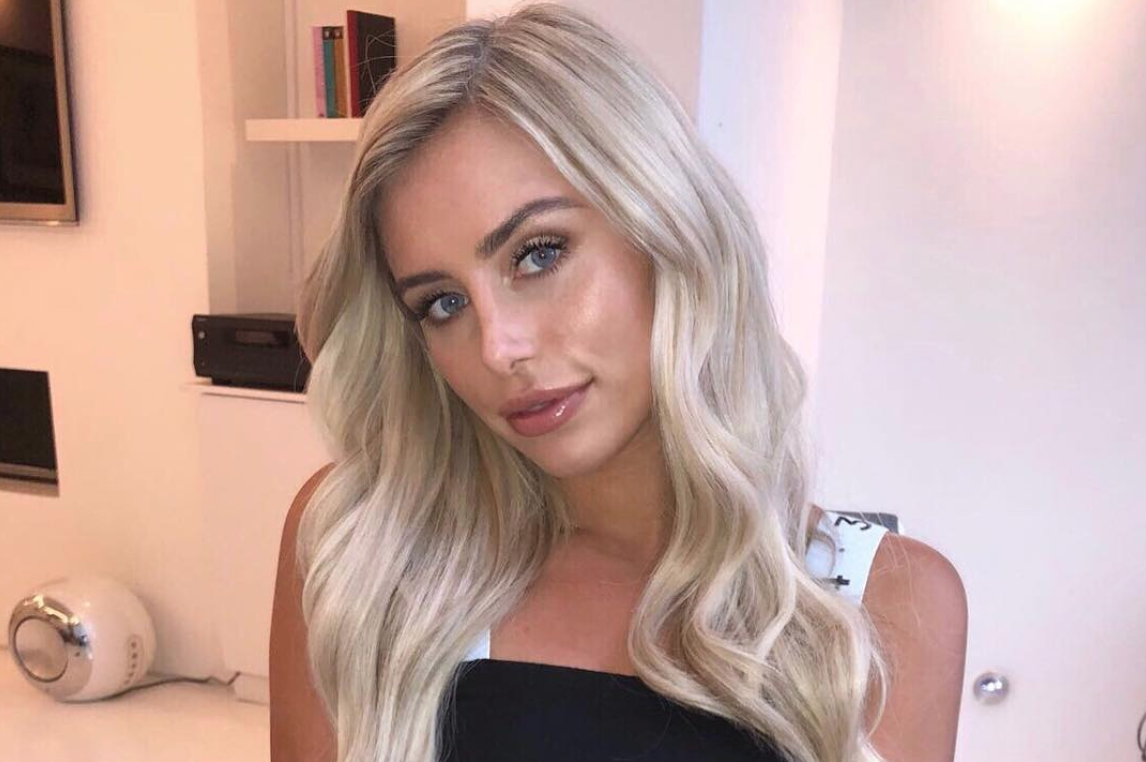 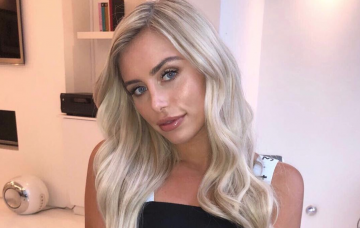 What do they mean?

Since being ejected from the Love Island villa, Ellie Brown and Charlie Brake have had a tumultuous relationship – so are they really ready to settle down?

The couple have hinted there may be children on the way, just days after claims they had split.

Ellie took to Instagram with a picture of her and Charlie together, claiming that babies were “pending”.

The post came after Charlie apparently kicked Ellie out of his flat – with uncommonly dramatic flair.

The reality star reportedly threw his girlfriend’s clothes out of the window as she left the apartment.

The couple then reconciled – with Charlie accused of planning their reunion for the benefit of the paparazzi.

And now the pair have taken to social media to show just how reunited they are.

Ellie posted a show of the couple happily together – looking sultry ahead of a night out.

The caption read “Babe look sexy @charliebrake1 (no we are not miserable we are just posing and yes we look alike, cutest babies pending ☺️☺️🖕🏼🖕🏼)”

The couple matched as soon as Charlie entered the Love Island villa, but were ejected just a couple of weeks later.

Since leaving they have been seen out and about in London – often fuelling speculation about the state of their relationship.

As yet, neither one of them have confirmed whether the babies are imminent, or just a vague plan for the future.

Do think Ellie and Charlie are really planning a family? Leave us a comment on our Facebook page @EntertainmentDailyFix and let us know what you think!