Love Island viewers are going to see more drama unfold tonight as Anton sets his sights on Molly-Mae after she picked Tommy to couple up with.

The blonde influencer, 20, seemed certain the boxer was her ideal match, but after Anton woos her and works his magic, it becomes clear she's starting to have second thoughts.

After deciding he likes her, Anton has the courtesy to tell Tommy he's going to talk to Molly-Mae and let her know how he feels. 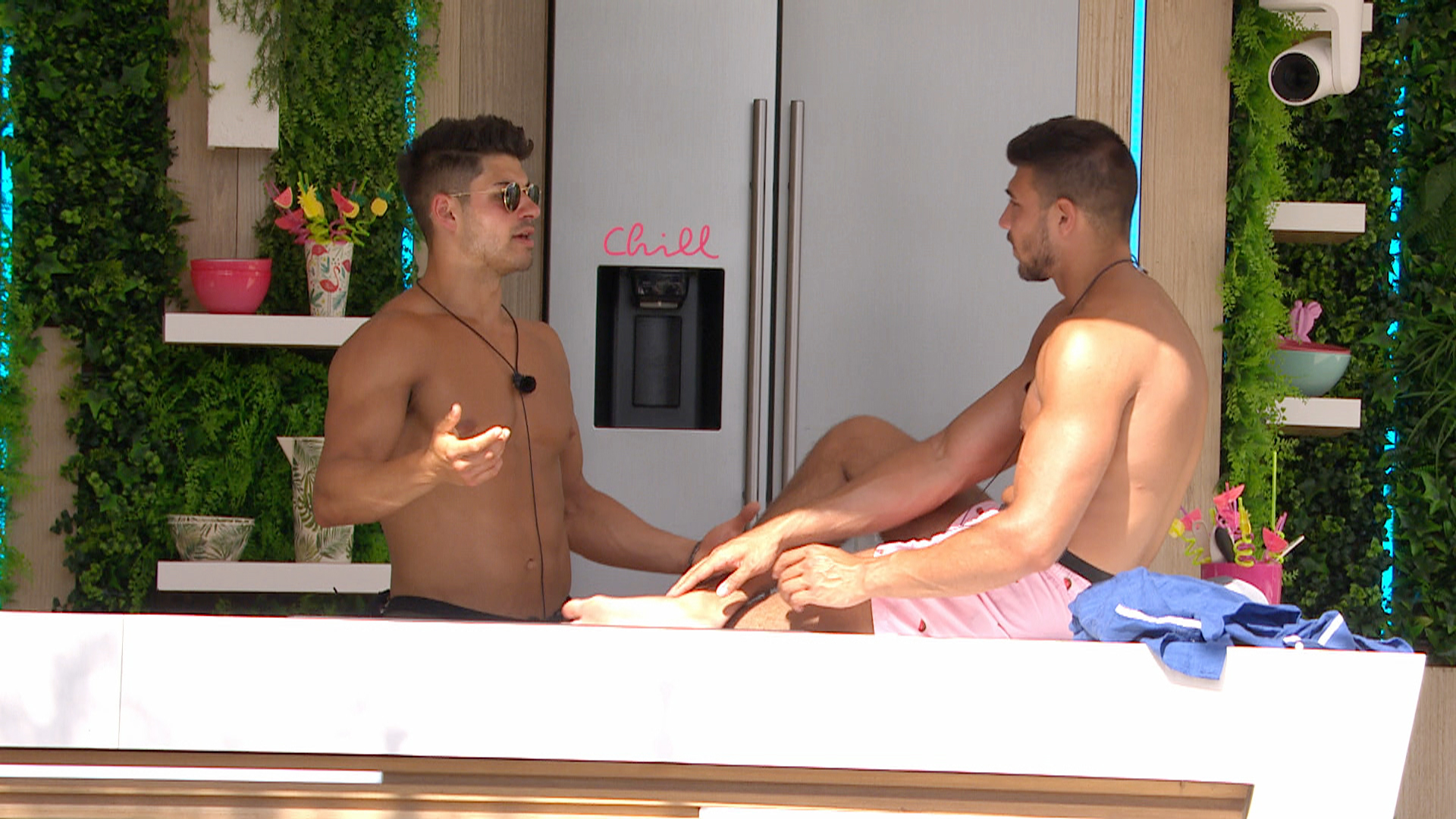 "I'm going to have chats with Molly-Mae later on. I just feel, out of respect for you, I would always say that," Anton tells his fellow Islander.

After getting his approval, gym owner Anton and Molly-Mae end up chatting in the kitchen.

"Obviously, I'm just going to keep getting to know you. You're the only girl here that I've got an interest in, to have something more than friendship. That's how I feel," Anton, 24, tells her.

Molly-Mae tells him she thinks he's gorgeous, but it's not until the next day things start heating up between the pair. 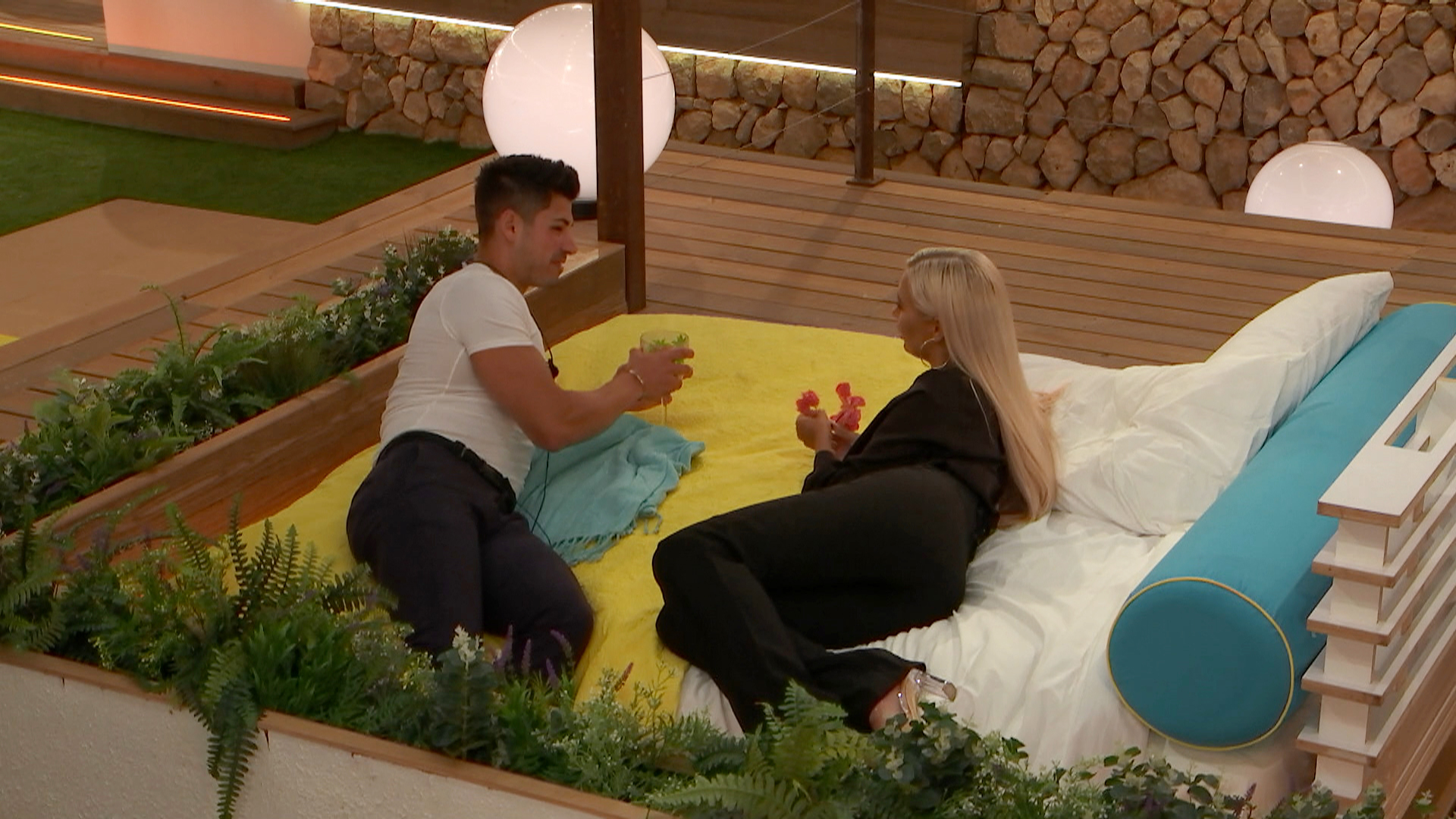 After continuing to woo her, Molly confesses she's impressed with the amount of effort he's putting in.

You're the only girl here that I've got an interest in, to have something more than friendship. That's how I feel.

"The boy [Anton] can't do enough for me and I can see it's genuine," she says in the Beach Hut.

"That's such a lovely thing. Whereas, with Tommy, I do find him very attractive but he's not as on the ball with how to woo a girl. He kind of takes the back seat."

She then shares her feelings with Anton, admitting she is starting to have doubts about her coupling with Tommy. 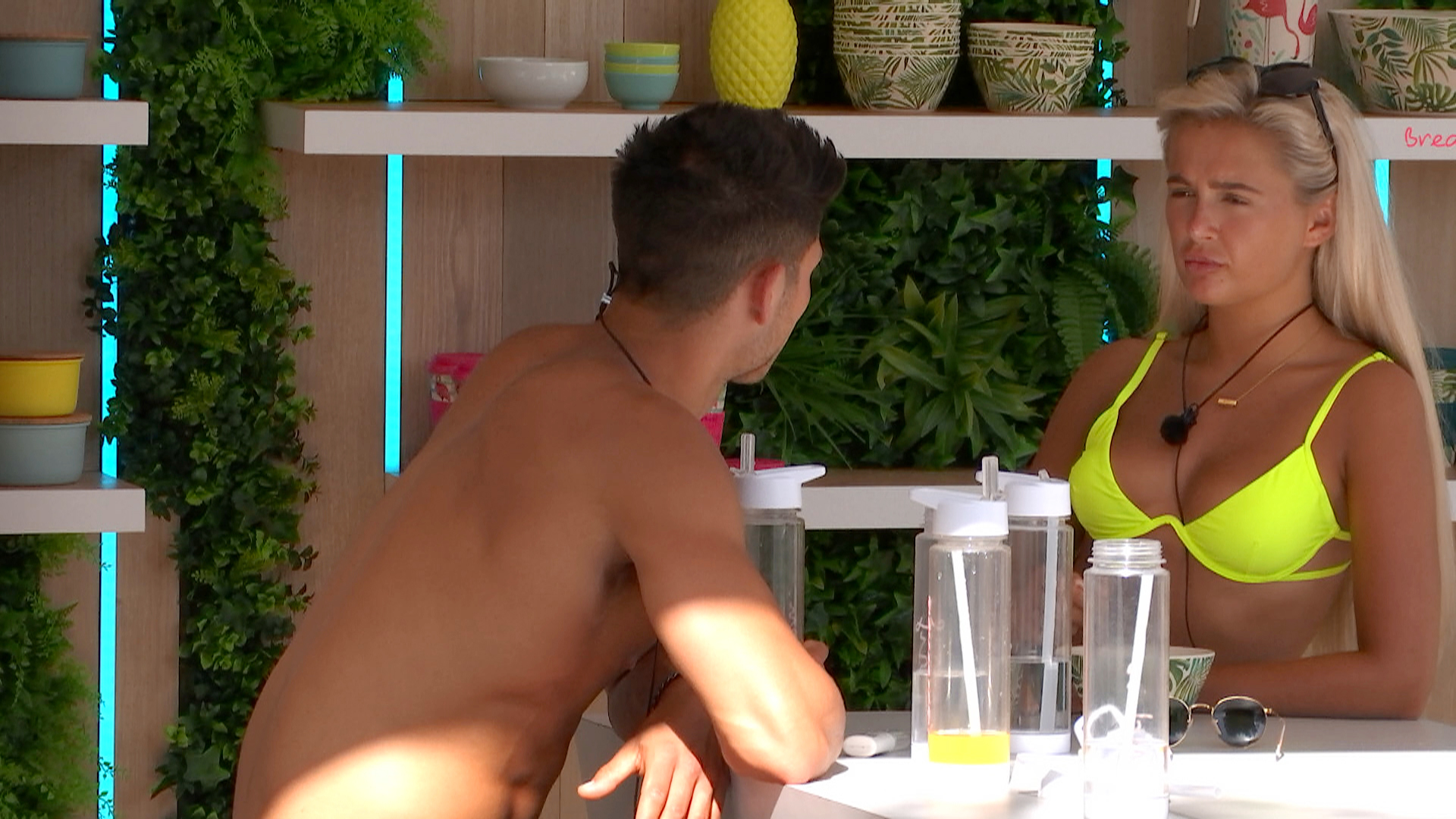 "I definitely think I am very torn," she tells Anton.

Things start to look even worse for Tommy when he misses the opportunity to compliment her during a party game around the fire pit.

Each contestant has to ask their partner a question, with Molly-Mae asking Tommy: "What is my most attractive quality?" 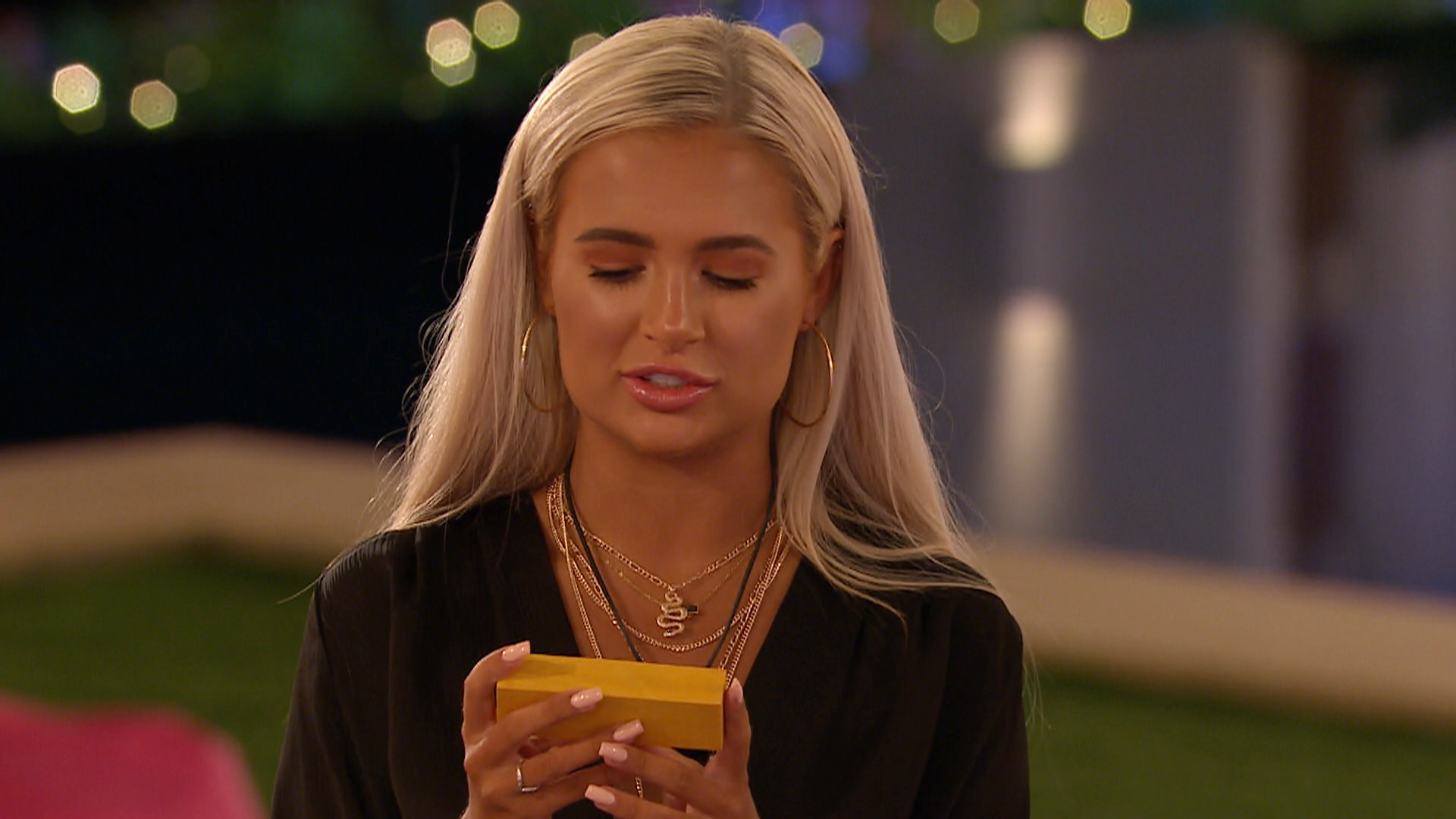 But will Molly-Mae pick Anton over Tommy? (Credit: ITV)

In the Beach Hut, a disappointed Molly-Mae says, "He just wasn't really getting it that this was an opportunity to tell me something great. He could have said anything and he said my cuddly toy."