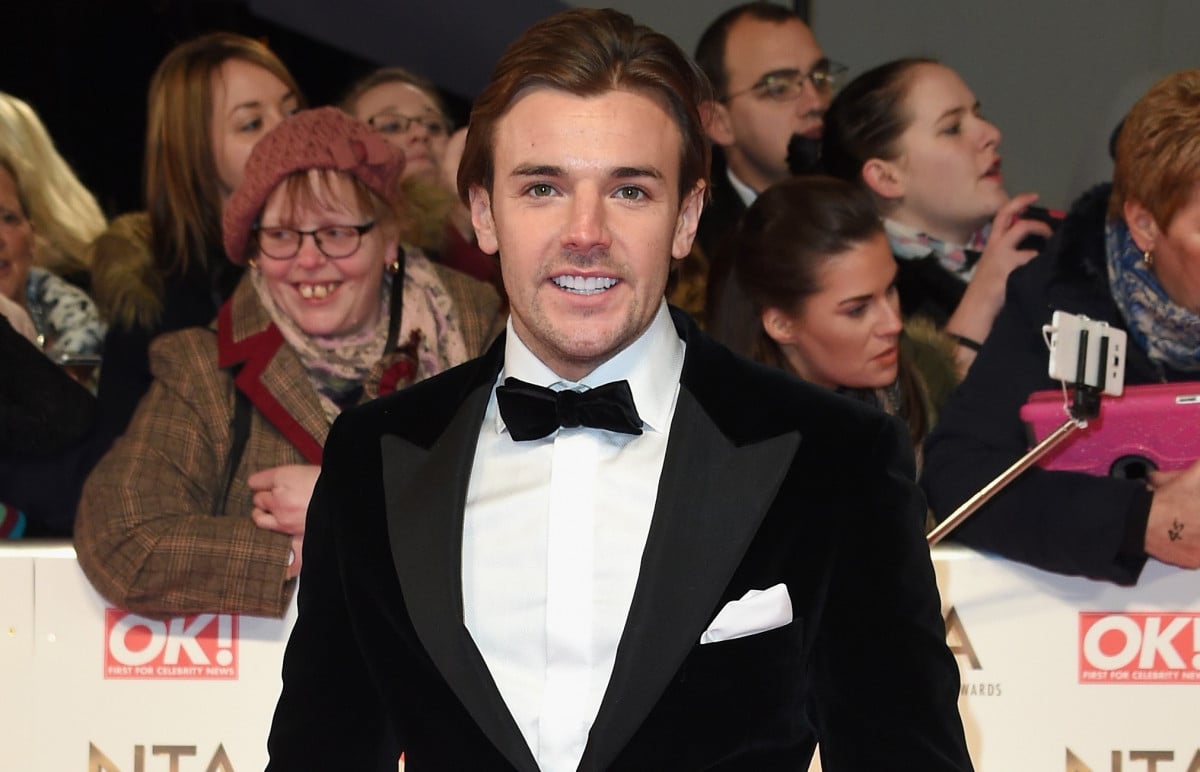 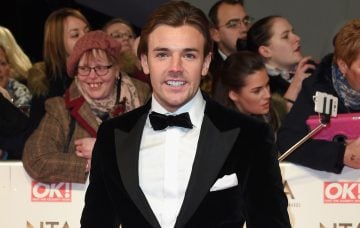 Love Island’s Nathan Massey has showed off his body transformation after embracing a healthier lifestyle.

The reality TV star, who won the 2016 series of the show, took to Instagram on Tuesday to share before-and-after pics showing how much his bod has changed since hitting the gym.

According to The Sun, Nathan, 26, gained weight following the birth of his ten-month-old son Freddie – whom he has with fiancé Cara De La Hoyde – and decided to tone up after receiving cruel comments from online trolls.

I’m not perfect but I’m getting there 💪🏻 operation-dadbod🚫

Nathan captioned the post: “I’m not perfect but I’m getting there, operation-dadbod.”

One person said: “Well done… looking great!!!!!! Handsome as ever,” while another wrote: “That’s a serious change.”

A third commented: “Yesss smashed it!”

A source told The Sun: “Nathan has had a hard time of it online with the trolling and felt like he needed to do something about it.

“Usually he doesn’t let things get to him but he was feeling more and more self-conscious – so sprang into action.”

The publication claims the cruel comments from trolls started after he watched back his appearance on Lorraine in July.

The insider added: “He’d got too comfortable and really let things slide. Now he’s been eating clean and hitting the gym hard.”

They said Cara, who met Nathan on the second series of the reality dating show, is apparently “so proud” of what Nathan has achieved.

Nathan and Cara announced their engagement in July, revealing they returned to the Love Island villa where Nathan popped the question.

Nathan said his incredibly romantic proposal involved a “little treasure hunt around the villa to different places which meant something” to them.

What do you think of Nathan’s body transformation? Leave us a comment on our Facebook page @EntertainmentDailyFix and let us know what you think.