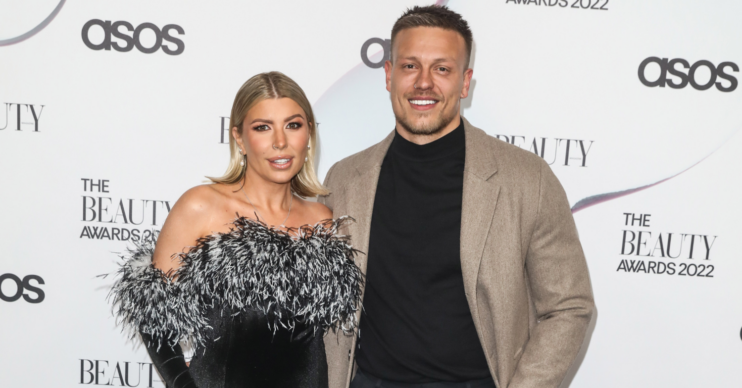 The couple kept the gender a surprise

Love Island’s Alex and Olivia Bowen have shared an adorable family photo with their newborn.

The couple, who met on the UK version of Love Island 2016, welcomed their son on June 10.

It shows her gazing proudly at her baby, while a content Alex smiled into the camera.

She also revealed the tot’s name in the upload.

Read more: Which Love Island couples are still together?

Millie Court, who appeared on the 2021 series, wrote: “Cutest name EVER. Congratulations both of you.”

The married couple announced they were expecting a baby on January 1, but kept the gender a secret throughout the pregnancy.

Why they kept the gender secret

She explained how she feels lucky to have got pregnant so soon after starting to try.

Speaking to OK! at The Beauty Awards in February, Olivia said: “We’re keeping the sex a secret. It’s a nice surprise. We just feel that there are not many genuine surprises in life, so to leave that right to the last minute will be really exciting.

“The baby wasn’t planned. We were actually only trying for a couple of months, so we were so grateful, so lucky to be able to conceive that quick.”

She admitted she was “internally screaming” at the prospect of becoming a mother, adding: “I think it’s just such a huge change in our lives and obviously until this point not against it and we’re just enjoying ourselves as it’s a big change to take on.”

She also revealed that she wants two babies, and she wants them “quite close” – although it’s probably the last thing on her mind at the moment.