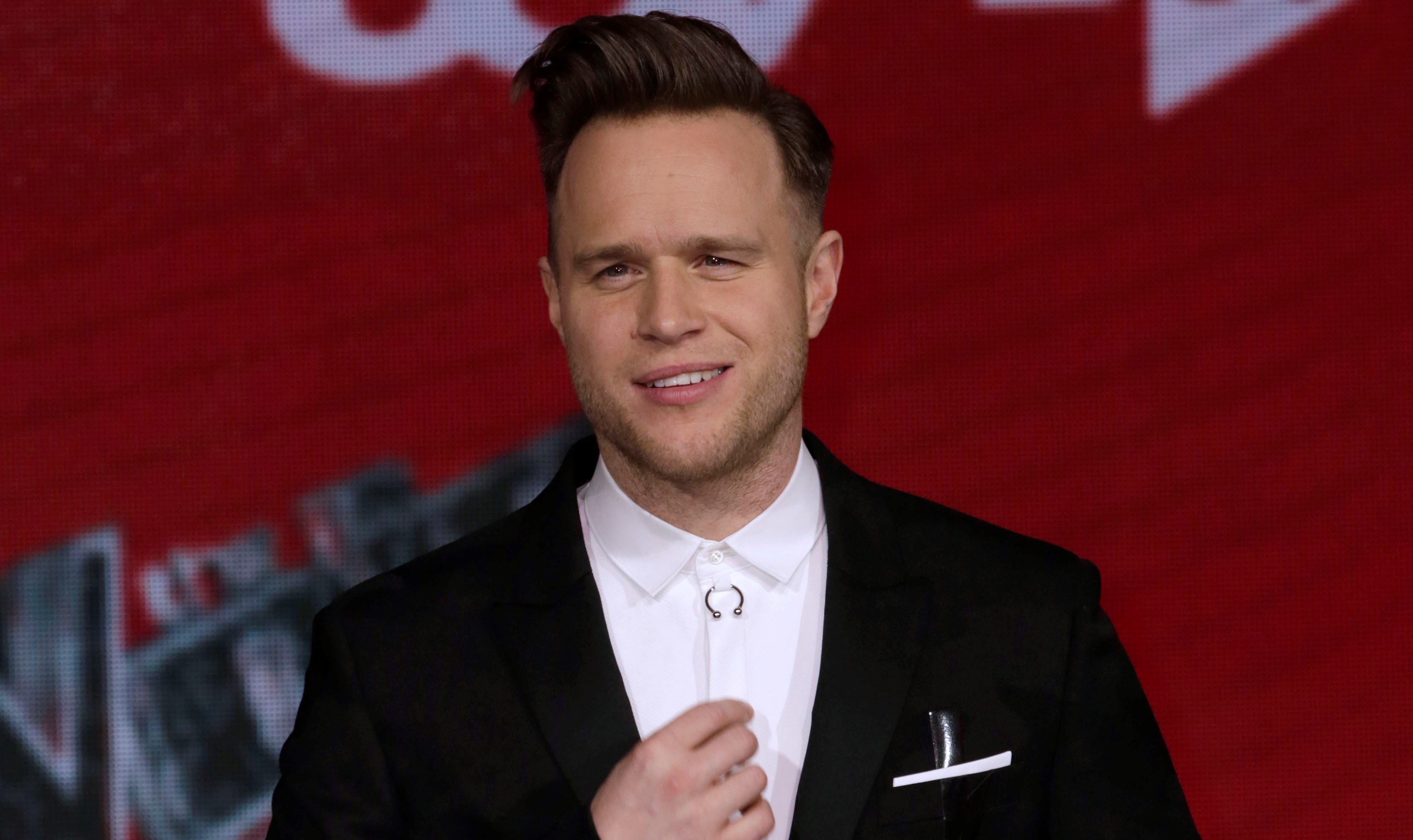 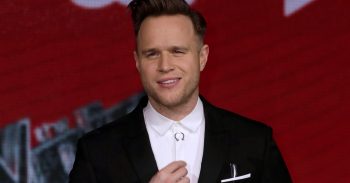 It was said they were dating

It’s been reported that the pair are secretly dating each other and The Voice coach Olly is apparently “smitten” with Zara.

After appearing on Victoria Derbyshire’s BBC show on Tuesday, Victoria quizzed Zara on the rumours about her and Olly in videos posted to her Instagram stories.

In one clip, Victoria asked Zara: “Are you dating Olly Murs?”

Zara refused to answer and instead, pulled a face and giggled.

One of her friends then asked: “Did he slide into your DMs?” to which Zara exclaimed: “No comment!”

Victoria added: “From your reaction and your no comment, can we take that to mean you are?” to which Zara gasped.

Victoria then said: “It would be nice if you were.”

She wrote: “I don’t usually comment on things but… How can the media ‘confirm’ something that I’ve never even confirmed myself? (For anyone that actually cares).

“Just to be clear I’m very much single and not dating anyone at the moment.”

Geordie Shore star Holly Hagan, who also featured in the video, asked Zara: “Do you think he’s got the X Factor?”

It comes after a source told The Sun that Olly has been treating Zara “like a princess” and is “very complimentary about her”.

The insider said: “Olly is smitten with Zara and it’s not hard to see why.

“He tried to make out they’re just mates but there’s real chemistry between them. Now their romance is blossoming into a relationship. He treats her like a princess and is very complimentary about her.”

Despite their fame, Olly and 21-year-old Zara – who has been single since splitting from Love Island co-star Adam Collard in February – have apparently been able to enjoy a string of low-key dates so far.

The insider added: “It takes a lot to get Olly’s attention but Zara has really turned his head. Their dates have been out of the public eye and it’s been nice for them to connect on a deeper level without any prying eyes.”

The source said Olly’s friends are “desperate for him to find someone to settle down with” and Zara seems “perfect for him”.

Olly, 34, apparently met the reality TV star during a night out in Essex last month and went on to invite her to be his guest at the semi final of The Voice.

Ent Daily contacted a rep for Olly for comment.