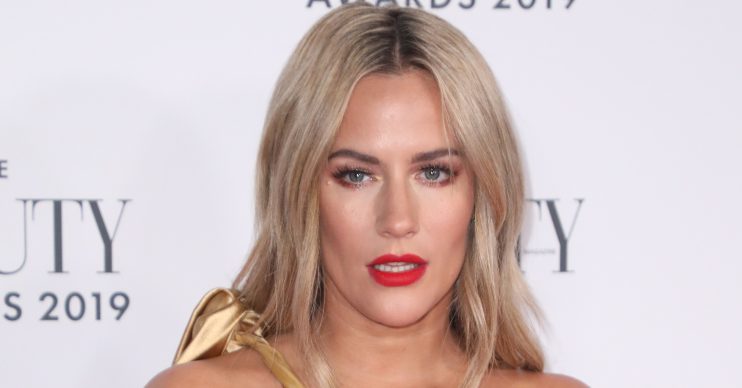 She stepped down following assault charge

Television bosses have said that Caroline Flack could return as the host of Love Island following her assault by battery trial.

Caroline has pleaded not guilty to assaulting boyfriend Lewis Burton.

After her arrest, she stepped down from presenting the show, with her pal Laura Whitmore soon announced as the new host.

Now, one of the show’s producers has revealed that the villa door is “open” for Caroline to return after the trial.

Show runner Amanda Stavri also said bosses are in “constant contact” with Caroline, who is currently in Los Angeles.

We are continuing to talk to Caroline. We are in constant contact and the door is open.

Amanda told The Mirror: “We are continuing to talk to Caroline.”

She added: “We are in constant contact and the door is open.”

Caroline is due to stand trial in March.

She is accused of hitting Lewis around the head with a lamp while he slept after discovering what she thought were flirty messages on his phone.

Read more: Harry and Meghan’s confidante reveals it was “made clear” they weren’t part of “slimmed-down monarchy” plan

The TV presenter had signed a mega-bucks deal to present the first winter series of the show.

New host Laura revealed that Caroline texted her after she stepped down and said she hoped she would get to take over hosting the show.

Laura told This Morning: “When Caroline stepped down she actually sent me a text message saying: ‘I really hope you get to do this series.'”

Head to our Facebook page @EntertainmentDaiyFix and let us know what you think of our story.