Love Island Australia hunk John James has got plenty of fans if social media is anything to go by.

But new addition to the reality show John has been on TV before.

Fans recognised him from Big Brother in a previous year. 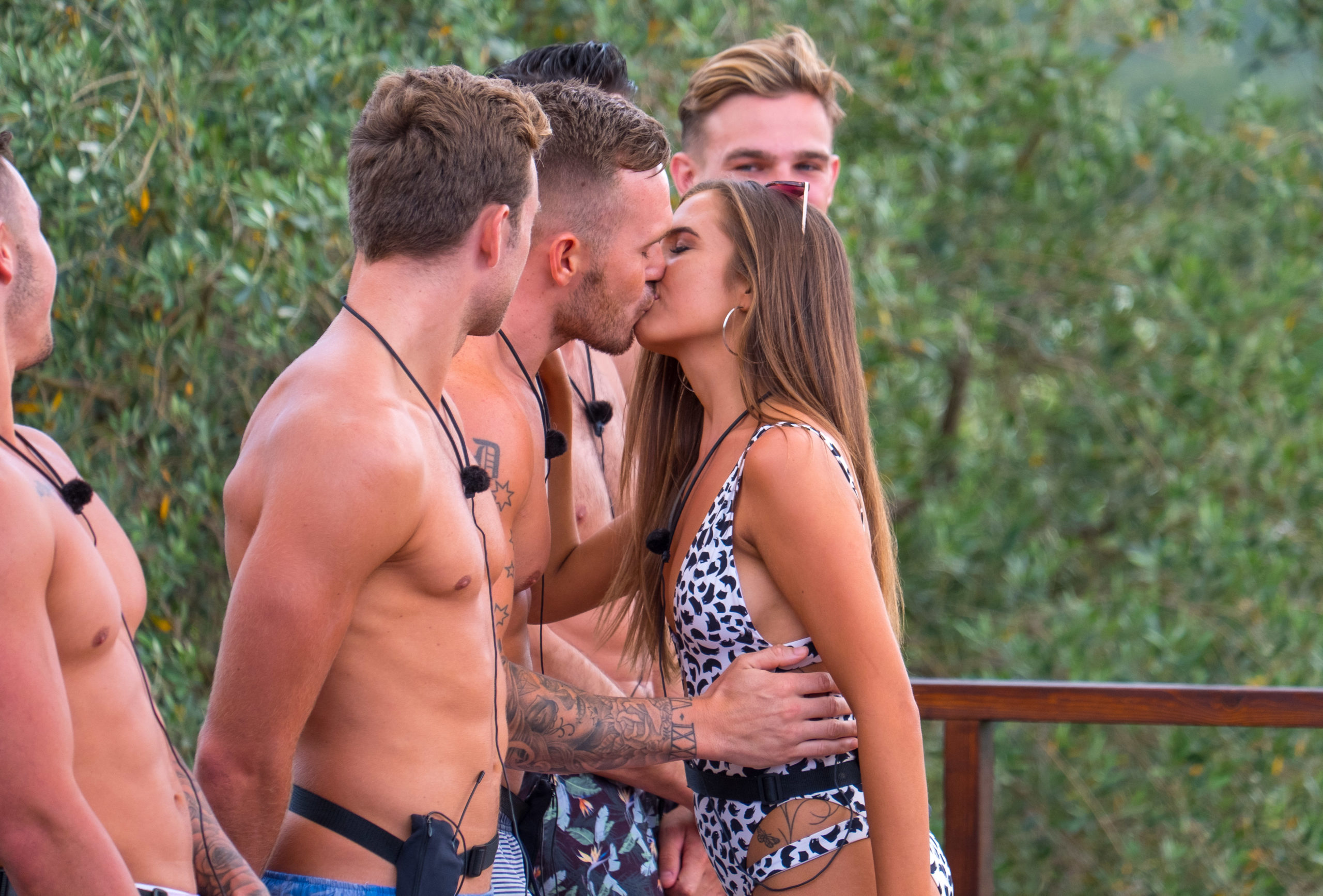 Love Island Australia is just as saucy as the Brit show (Credit: ITV)

But many fans struggled to remember where they had seen him before.

That's because the hunk was on Big Brother UK a whopping 10 years ago.

Back then on the reality show, John Parton James fell in love with Josie Gibson.

That was the eleventh series of Big Brother, and Josie went on to win it. 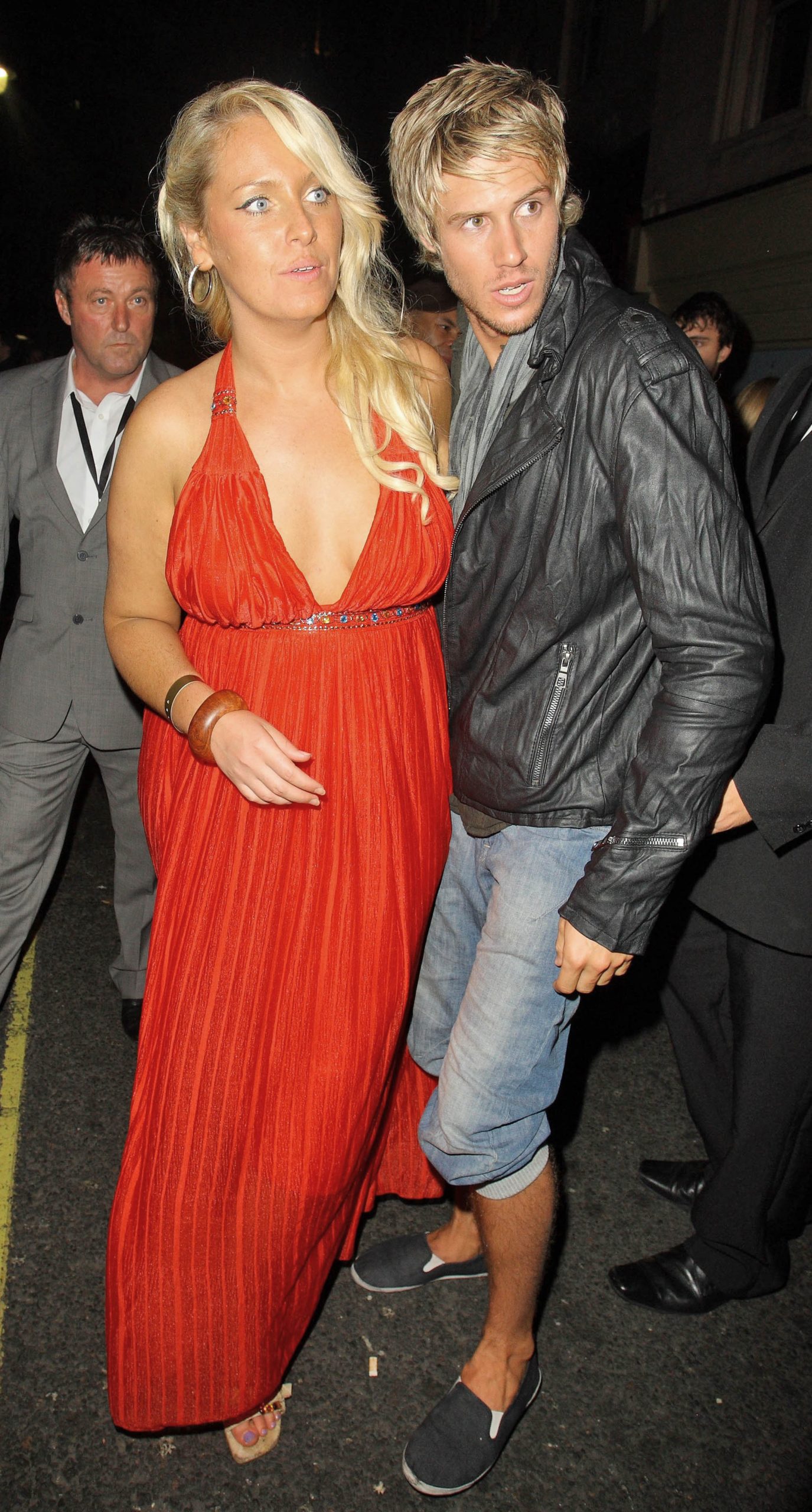 John had a romance with Josie Gibson in the 2010 series of Big Brother (Credit: Splash News)

When the penny finally dropped, many fans took to Twitter to reveal all.

"Omg as if John James who 10-year-old me was obsessed with on Big Brother is on Aussie Love Island," wrote one shocked fan.

Yet another commented on how different he seems now compared to back then.

They wrote: "Mental watching John James on Love Island Australia compared to how he was in Big Brother with Josie." 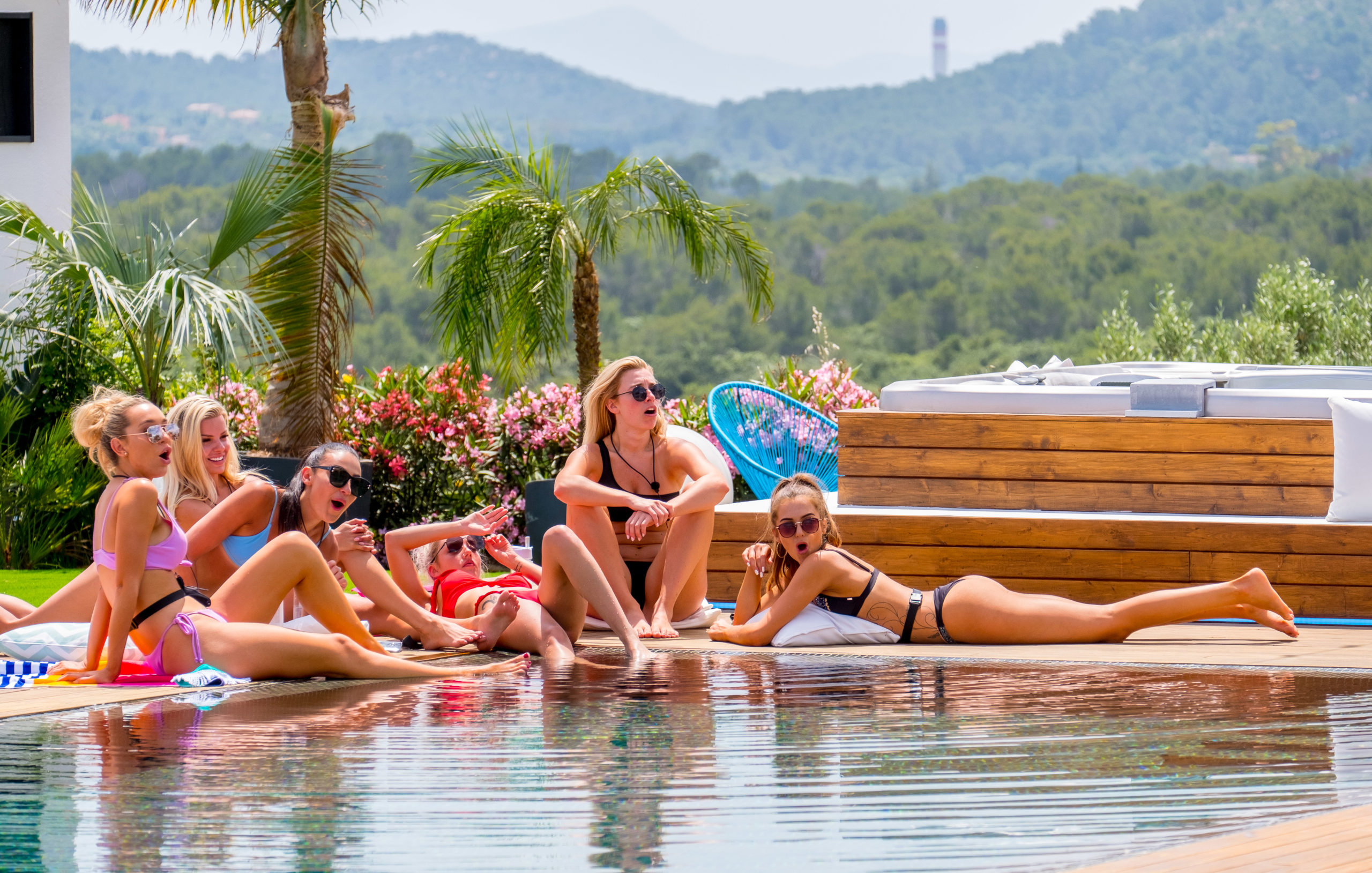 Love Island fans are getting their fix from the Aussie version this summer (Credit: ITV)

Romance may have blossomed in the Big Brother house, but John and Josie's love didn't last.

They split up in 2011 and John headed back to his native Australia.

And he got straight into the action on Love Island.

The public voted for John to go on a date with Cassidy, who was fresh from a dramatic love triangle on the show.

What did you think of this story? Do you remember John from his Big Brother days? Go to our Facebook page @EntertainmentDailyfix and leave a comment to let us know.