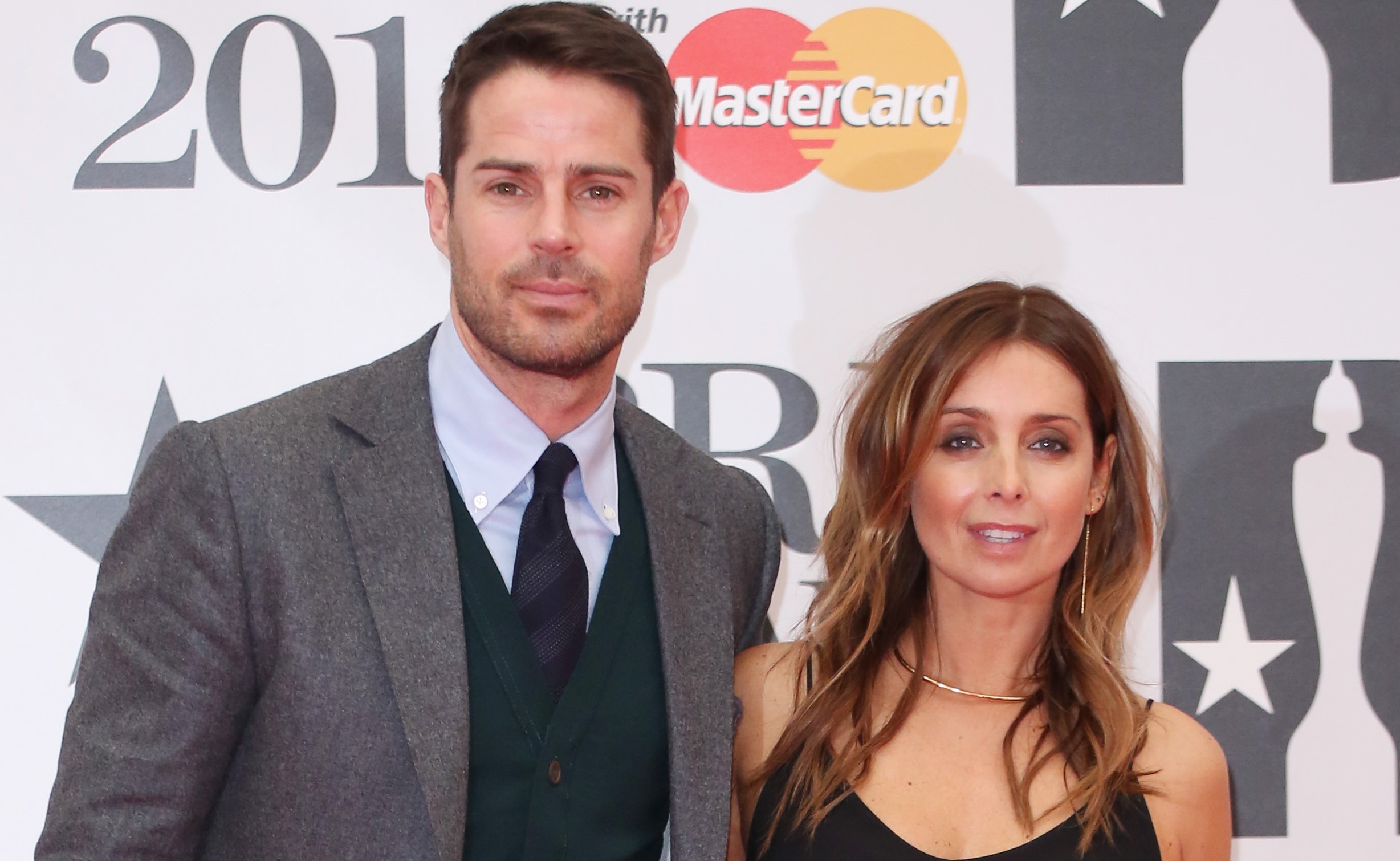 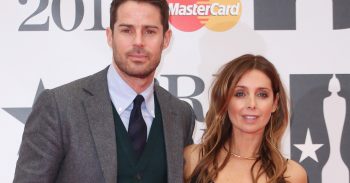 The former couple split in 2017

Louise Redknapp has shared a cryptic quote after it was reported she and ex Jamie are growing close again following their split.

Woman magazine claimed the former couple – who share sons Charles, 14, and Beau, 10, – are enjoying “flirting” with each other as it “cheers them both up”.

Taking to Instagram on Tuesday, Louise shared a message with her 605K followers which read: “Be afraid and do it anyway.”

Many fans were quick to comment on the post begging Louise to rekindle her romance with Jamie.

A third added: “The scariest things can be the best things.”

It comes after it was reported Jamie and Louise have been growing closer following their split in 2017.

And a source claims former footballer Jamie has been “bowled over” at how great his ex-wife now looks.

The insider told the publication: “There is a spark there now which he hasn’t seen since the very early days – way back when she was in Eternal.

Ent Daily contacted reps for Jamie and Louise for comment on the story.

Louise opened up about her relationship with Jamie during an appearance on Heart Radio last month.

“We had school meetings and stuff, like you do, so all good.”

Following their split, the pair vowed to focus on being parents to their two boys.

Speaking to the Mirror last year, Louise said: “I’m happy, it’s all good. I’m working hard and enjoying the boys… my boys, my kids, that is!