The company behind the hit TV kids’ show has been accused of infringing the copyright of Louise's 1996 hit Naked in a song sung by the cartoon pig.

A press release about the album described the tune a "toe-tapping dance number". 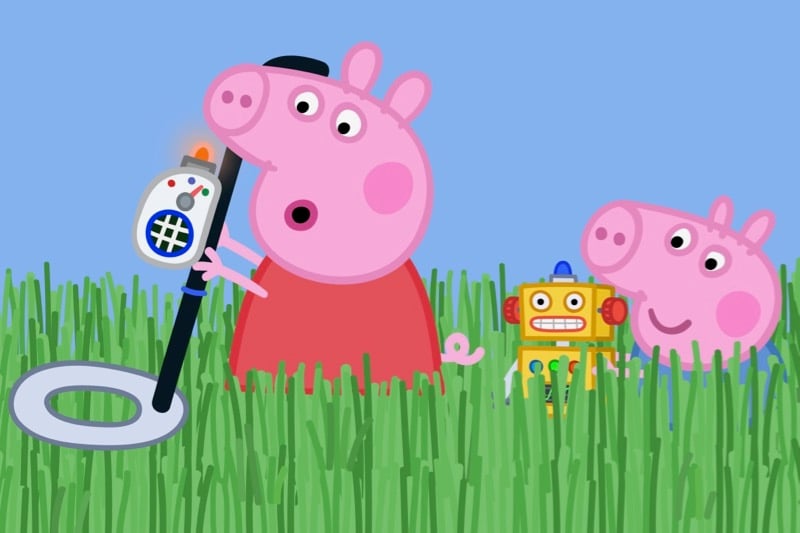 The lyrics were a bit different from Louise's Naked (Credit: Channel 5)

Songwriters and producer Denis Ingoldsby have reportedly reached a settlement over their claim against Canadian company Entertainment One, according to the Daily Mirror.

The newspaper reports that they could earn up to £1 million in backdated and future royalties.

Furthermore, their names are now credited on the Peppa track.

Ingoldsby was also behind the launch of Louise’s girlband Eternal. 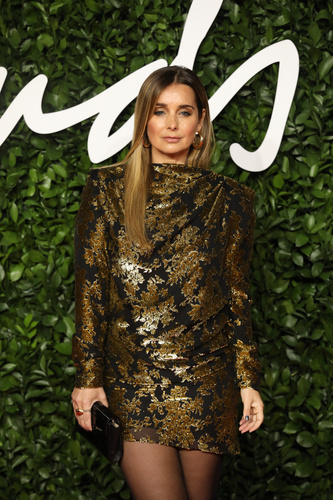 ED! has approached a rep for Louise for comment.

According to the Mirror, Entertainment One didn’t return repeated requests for comment.

The pop singer and the retired soccer player split in 2017, but Louise still loves him because of the time they spent together and the fact he is the father to her two sons, Charley, 15, and Beau, 11. 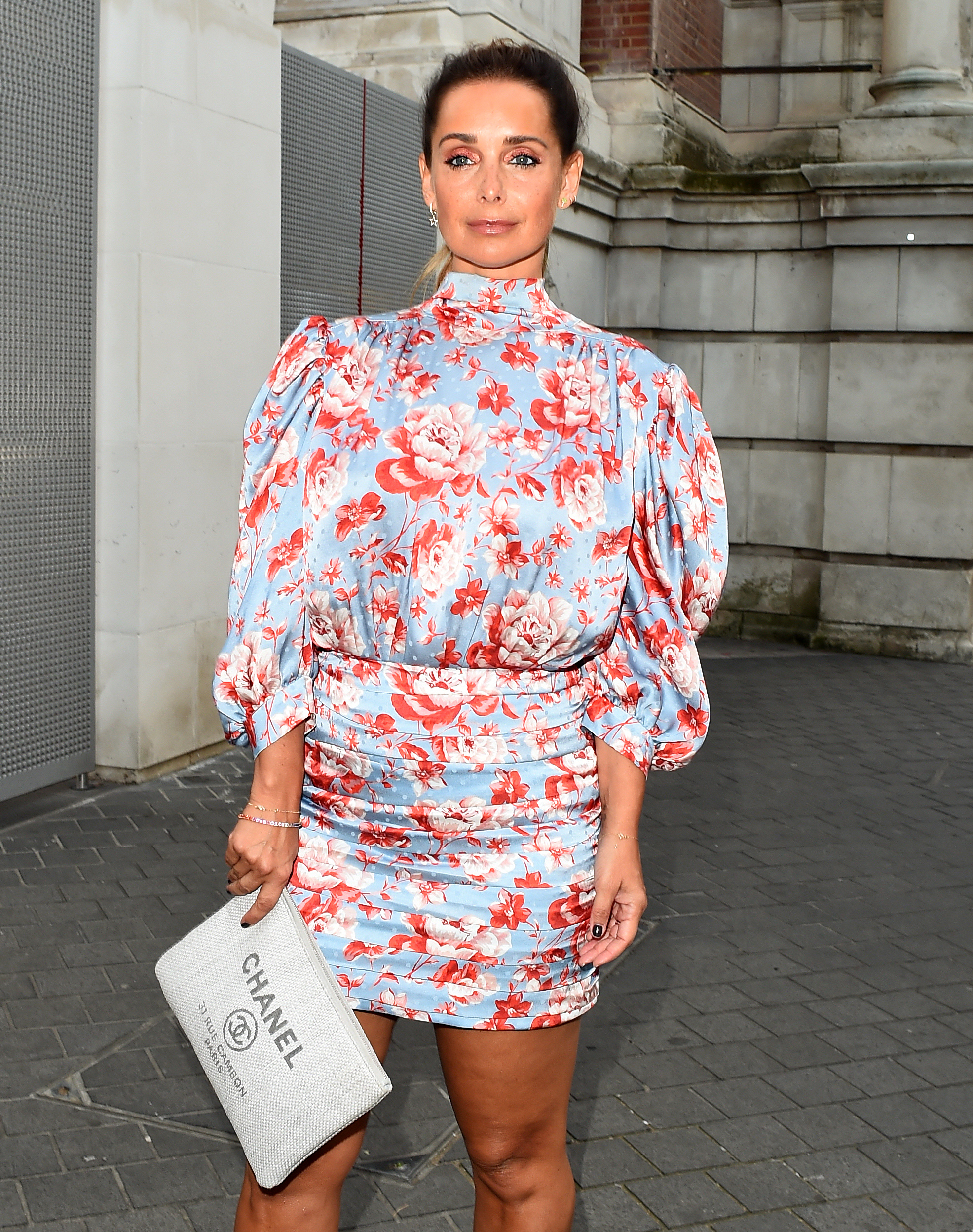 Mum-of-two Louise split from her hubby in 2017 (Credit: Hewitt / SplashNews.com)