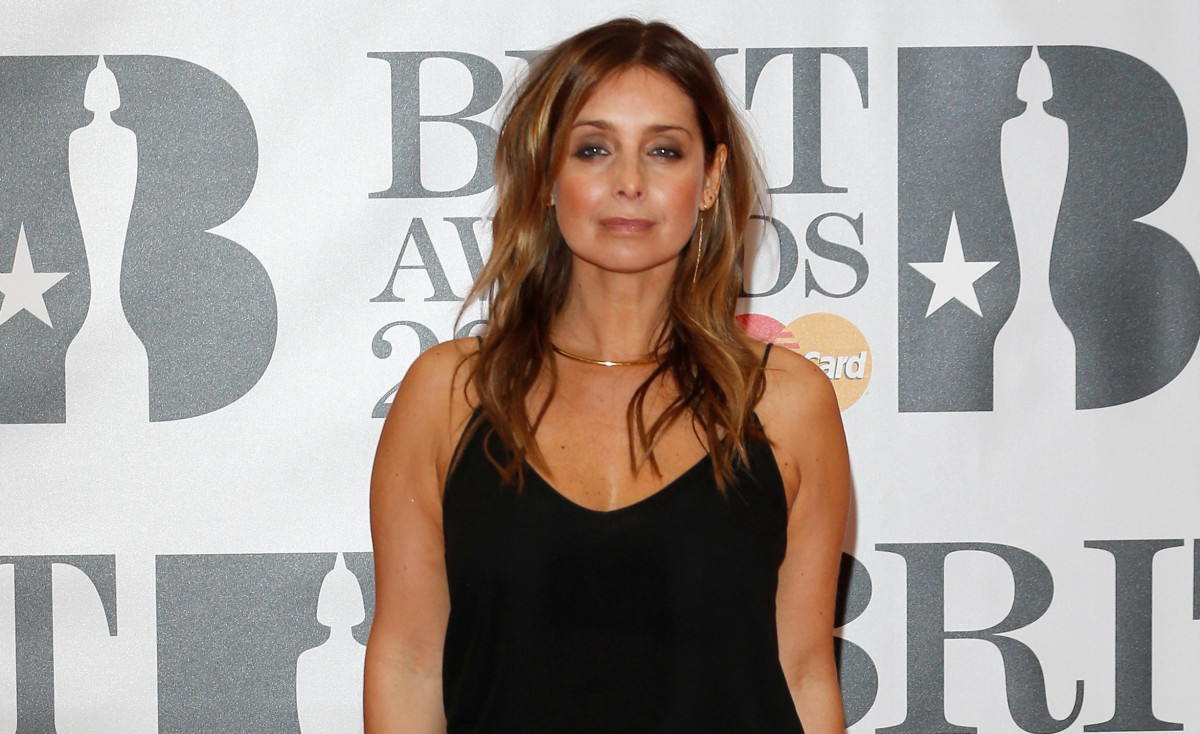 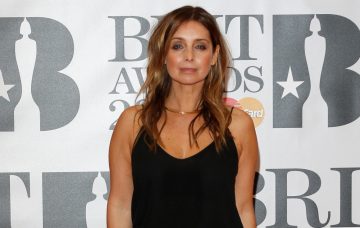 Louise Redknapp has debuted a new look as she sported a brunette bob wig.

The singer, 44, shared a photo to Instagram at the weekend showing herself sporting the wig as she flashed her pins in a pair of dark tights and a black lace top.

Louise’s new look is for her role in 9 to 5 The Musical at London’s Savoy Theatre.

In the snap, Louise is seen lounging back in her chair as she takes a photo of herself in the mirror in her dressing room.

Louise captioned the post: “So this time last year I was playing #sallybowles in Cabaret, now I’m finding my inner boss woman!!!!

One person said: “Oh my how gorgeous you are,” while another wrote: “Wow absolutely stunningly gorgeous.”

A third commented: “That hair really suits you!”

It comes after Louise reignited romance rumours with Strictly Come Dancing star Kevin Clifton as they had Christmas dinner with Kevin’s parents earlier this month.

Louise was pictured with the professional dancer and his parents at the annual Christmas ball they host in their hometown of Grimsby.

They were all smiles as they stood together and posed for pictures at the bash.

The pair grew close during Strictly in 2016 and soon after the show finished both their marriages ended.

However, Louise and Kevin have never confirmed a romance.

Louise and ex-husband Jamie Redknapp filed for divorce in December 2017, while Kevin and his ex-wife Karen Clifton announced their separation in March this year.

Speaking to The Mirror back in July, Louise said: “I’m happy, it’s all good. I’m working hard and enjoying the boys… my boys, my kids, that is!”

Louise also insisted she’s too busy raising her boys and getting her career back on track to find love again.

She added: “No one is trying to set me up with anyone, I’m too busy working.

What did you think of Louise’s new look? Leave us a comment on our Facebook page @EntertainmentDailyFix and let us know.