The singer, who was a runner up with Kevin in the 2016 BBC dance show final, told The Sun they are no longer in touch - and have reportedly unfollowed each other on social media.

According to The Sun, Louise indicated the pair had not had a conversation for several months.

Former Eternal singer Louise, 44, is currently performing in 9 To 5 in the West End - and it seems she and Kev have not maintained any communication since she began performing the musical role. 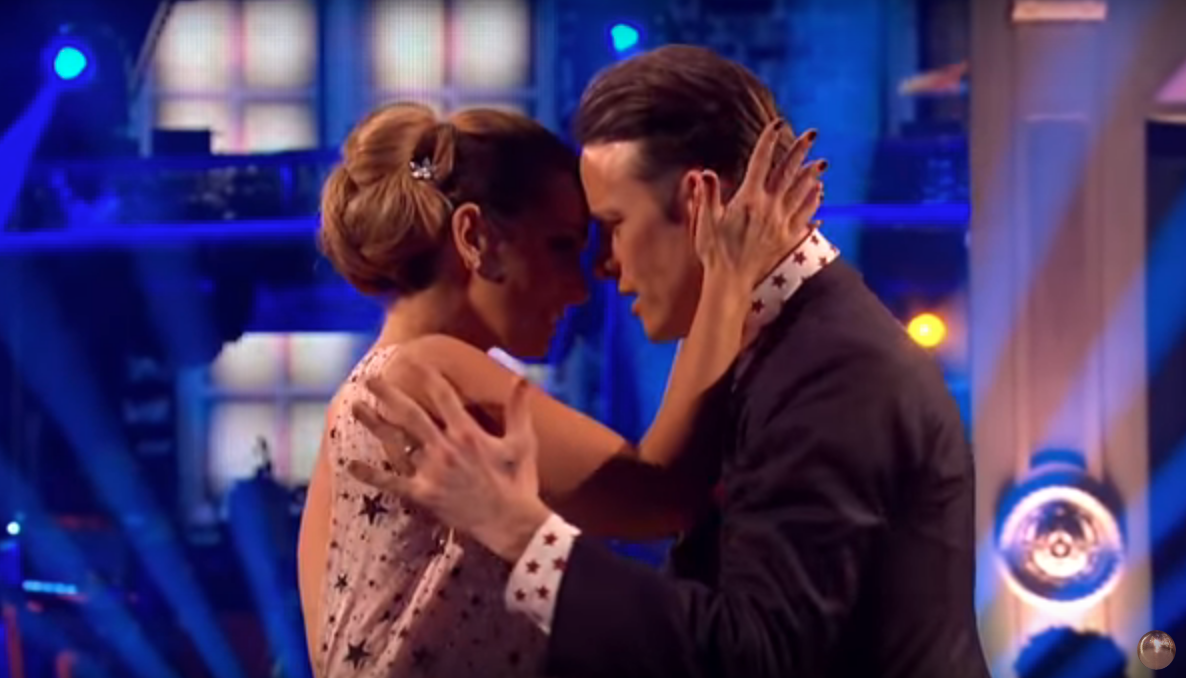 Asked about her and Kevin, Louise is reported to have told The Sun: "I haven’t spoken to him for a long time. Most probably since the show started. Not since last year."

It has been reported the pair supported one another during the breakdown of their marriages to Jamie Redknapp and Karen Clifton respectively.

I haven't spoken to him for a long time.

Louise’s 19-year marriage to ex footballer Jamie was first reported to be in trouble four months after her Strictly stint and Kevin’s split from his wife of three years Karen was confirmed in March 2018.

Louise and Kevin, 36, also danced together on the Strictly Live Tour following the TV series and collaborated on a gig of hers at London club G-A-Y. 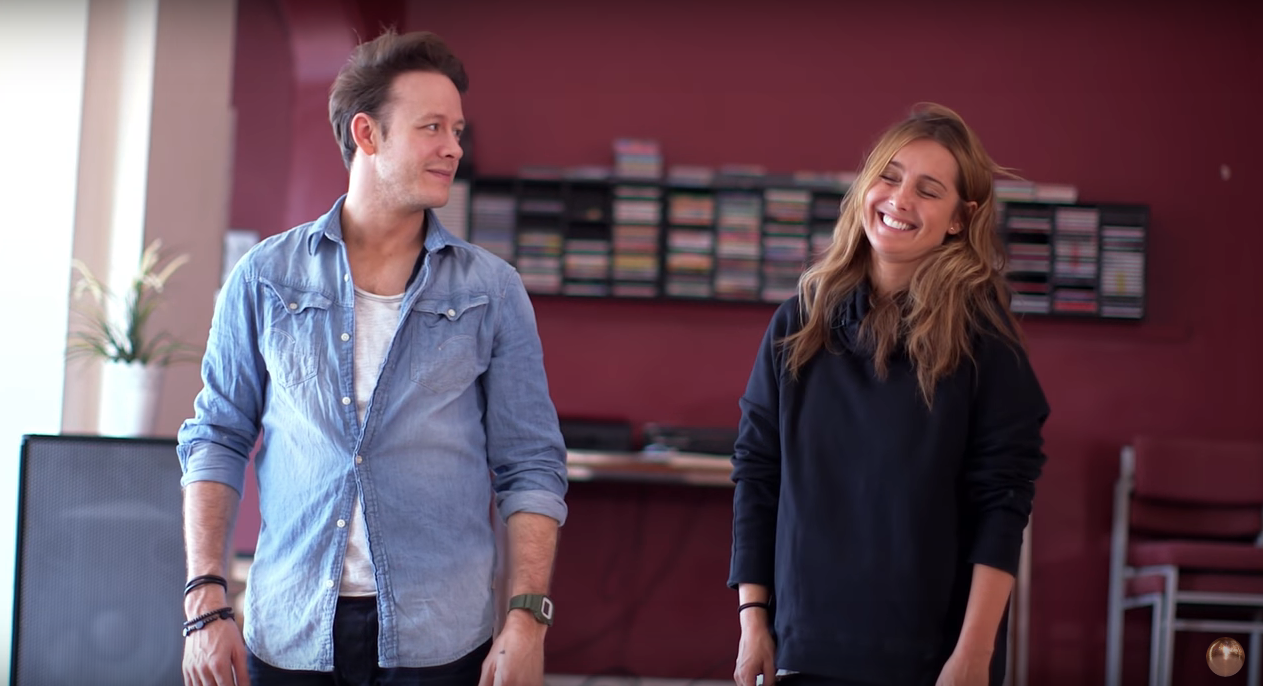 The pair had once seemed to be close pals outside of the show (Credit: Strictly Come Dancing YouTube)

She recently dismissed any idea that appearing on Strictly Come Dancing contributed to the end of her marriage.

"Strictly put the fire back in my belly, but it didn't break up my relationship. After 20 years of marriage, it takes a lot more than that," Louise told the Guardian.

She also seemed to rule out the notion she took to the dance floor to find a way to foxtrot out of her marriage.

"I like to think not at all. I think I just went into Strictly looking for something to do," Louise responded. 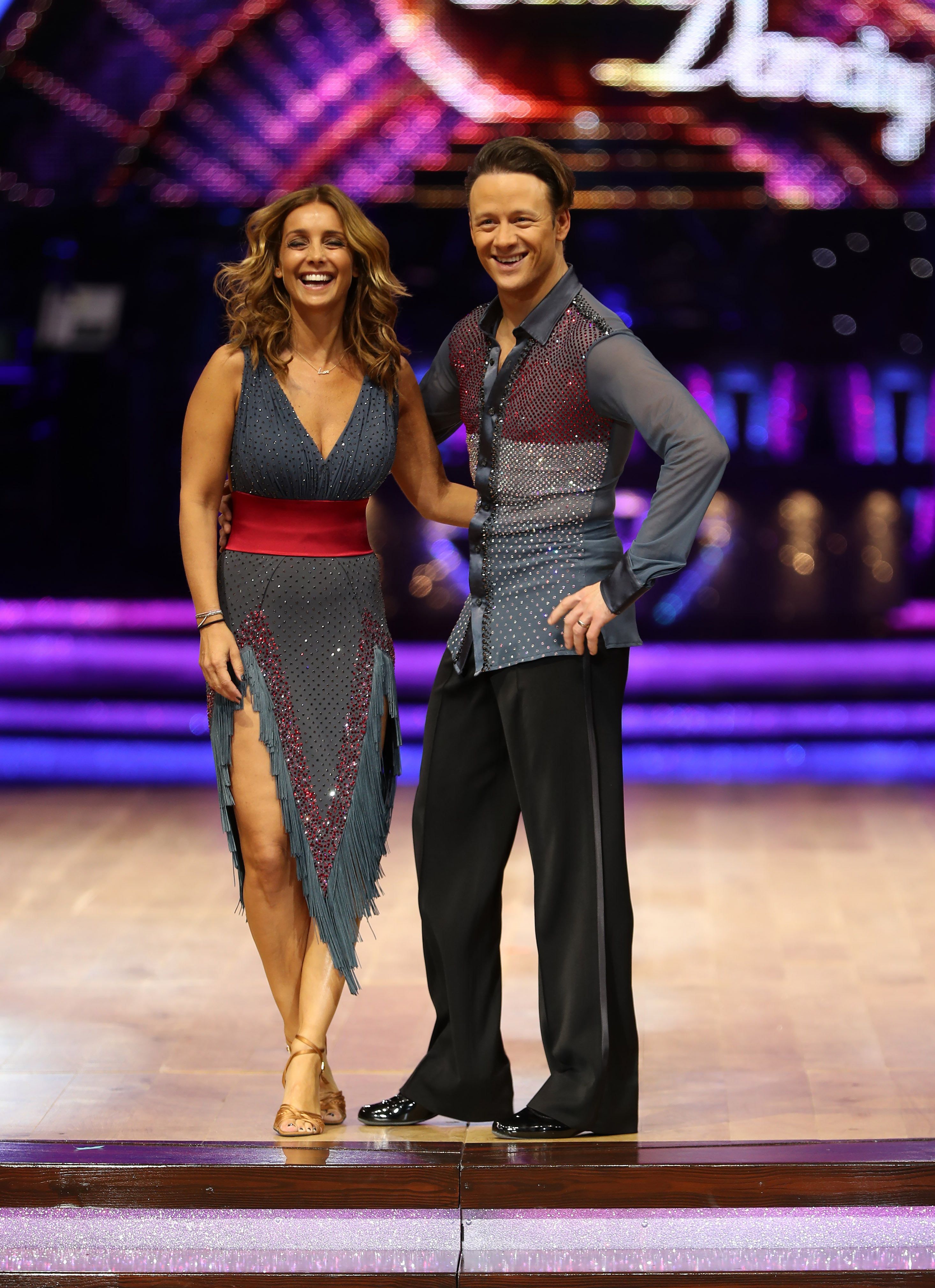 They also danced on the live tour together (Credit: SplashNews.com)

However, she won’t be drawn on whether the infamous Strictly 'curse' has foundations in reality.

"It’s really hard to pass judgment when you don’t know someone’s situation," she continued to The Sun.

Repeating that she and Kevin have not spoken and revealing she has never encountered Stacey Dooley - who is now said to be romancing the Grimsby dancer - Louise insisted she had "no idea" about circumstances surrounding the 'curse'.

Louise said: "Everyone has a different experience, everybody does the show for different reasons, everyone is looking for something different. There’s curses everywhere, no matter what job." 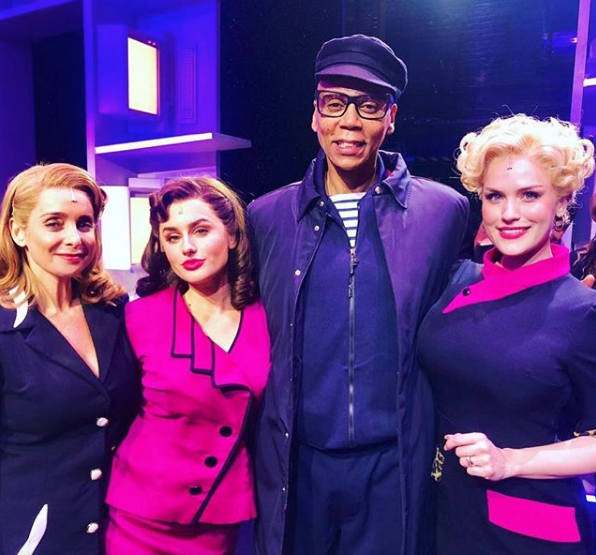 RuPaul popped in to see Louise in 9 To 5 (Credit: Instagram @louiseredknapp)