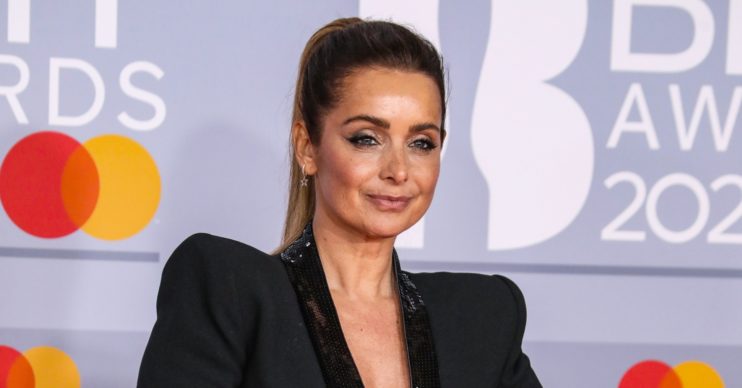 She's been threatened with a ban

Louise Redknapp has revealed she’s sometimes the embarrassing parent on the sidelines of the football pitch.

Furthermore, she’s known to shout so loudly that she’s even been threatened with a ban from son Beau’s matches.

Speaking to The Telegraph magazine, she said: “Beau’s signed to Chelsea’s under-12s team and parents aren’t supposed to shout during their matches.

“Sometimes I do and get told I won’t be allowed to go if I do it again.”

Louise has two sons with ex-husband Jamie Redknapp, Charlie,16, and Beau, 11. Jamie and Louise split in 2017 after 19 years of marriage.

The pair have remained amicable for their two sons for the most part, but there are reportedly some strains.

Recently, Jamie Redknapp unfollowed his ex Louise on Instagram amid news of her upcoming book. The book is reportedly a ‘reveal-all’.

Full details of many areas of Louise’s life will be included, as well as details about her break-up with Jamie.

She said the split was “really tough”.

Of their divorce, she said it was like “watching someone else’s life unfold”.

She added to The Sun: “Anybody who’s been through a divorce knows that it kind of comes and goes, like a grieving process.”

What else is Louise Redknapp up to?

Louise announced recently that she plans to return to the stage, despite concerns over safety around COVID-19.

The Eternal singer had to abruptly stop her Heavy Love tour in March as the country went into lockdown.

However, she now says she will resume it, but will be adhering to social distancing rules.

Sharing a message to her 715,000 Instagram followers, the mum-of-two wrote: “I am so excited to finally get back on stage on Friday, October 2 at @thegrandclapham and I can’t wait to share the show with you all.

Anybody who’s been through a divorce knows that it kind of comes and goes, like a grieving process.

“Following the Government’s latest guidance I wanted to let you know that the show has been approved and complies fully with the new rules for social gatherings.

“Each section will be fully seated and based in groups of four, at least two meters apart from any other groups in the venue.

“Your well-being is of the utmost importance and we’re working closely with the venue to ensure the highest standards of safety. I look forward to seeing you all!”