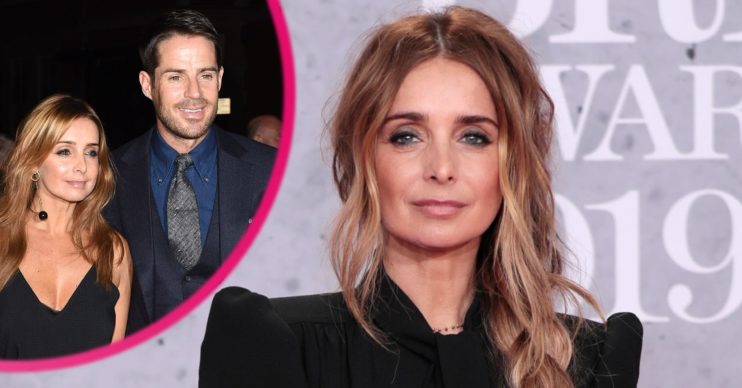 The show had a huge impact on Louise

Louise Redknapp has admitted she “wouldn’t have divorced Jamie” if it wasn’t for taking part in Strictly Come Dancing.

The 46-year-old singer appeared on the BBC reality series back in 2016 alongside pro dancer Kevin Clifton.

But despite her success on the show, Louise revealed it went on to cause the “heartbreak” of her divorce.

Louise previously called time on her marriage to Jamie after 19 years in 2017.

Opening up in her book, You’ve Got This, she shared: “If I’d done the show four years earlier, this wouldn’t have happened. I wouldn’t have walked away from my marriage.”

However, the star admitted the series showed her she “could find work again.”

I wouldn’t have walked away from my marriage

In addition, Louise said: “I still wish I’d done things differently because I feel like I hurt a lot of people and I’l always be sorry for that.

“I felt like certain people had my back, and, in hindsight this wasn’t really the case.

“I was so scared about going back to normal life and losing what I’d achieved on the show.”

Is Louise ready to find love?

According to Heat, the singer is open to settling down following her divorce from the former footballer.

A source claims: “She’s serious about moving on, and has said that clearing all that toxic energy from the past has made her realise she could see herself getting married again.

“She’d like another chance at getting her happy ending.”

The insider also alleged speaking out in her book has helped Louise “heal.”

Furthermore, earlier this month, Louise admitted her sons were her “saviour” during her divorce.

Appearing on The One Show, she said: “I was going through a hard time and I think what I did learn is you do have to get broad shoulders in life sometimes.

“Surround yourself with good people, keep your chin up and just keep on going. My boys were an absolute saviour, and my mum.”

Read more: Will Louise and Jamie Redknapp get back together? Star admits regret over split

Meanwhile, Jamie has since moved on with Swedish model girlfriend Frida Andersson.

The happy couple have been linked since August.