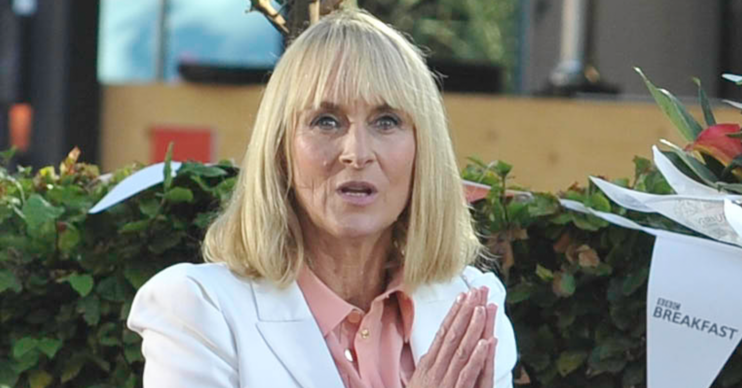 She was threatened with extreme violence

Louise Minchin has admitted she will possibly “never feel safe” after her stalker was jailed today (December 22).

Carl Davies was due to stand trial for stalking Louise and her daughter Mia but later changed his plea to guilty.

As a result, he has been handed a jail sentence of two years and eight months.

He has also been told to not enter the Cheshire village where Louise lives.

The effects of the ordeal seem pretty long-lasting for I’m A Celebrity star Louise.

A statement read out in court on behalf of Louise said she and her family “were terrified” by messages Davies sent on social media.

“A year later, we are still extra cautious. We still don’t feel safe and possibly never will,” she said.

“I couldn’t sleep, and would jump at the slightest noise. We had to make changes to our lives – where we walk, where we’d go for a run.

“We no longer felt safe in our home or anywhere else.”

Louise also said she felt “desperate and helpless” that threats were made against her daughter and even talking about what happened was “deeply upsetting” for Mia.

What did Louise’s stalker admit to doing?

The court heard he sent a series of messages to former BBC Breakfast star Louise and her daughter in July 2020. In the messages he threatened extreme violence.

He used Snapchat and Instagram to send direct messages to Louise’s accounts, which were being managed by Mia at the time.

She read many of the threats against her and her mother.

She added: “Everyone has heard the full, graphic and disturbing detail of the messages you sent to Louise Minchin and her daughter.

“It is clear they believed you would carry out your threats because of the level of detail in your messages.”

It has also emerged that Davies had previously been convicted and handed a suspended sentence for stalking Girls Aloud singer Nicola Roberts.