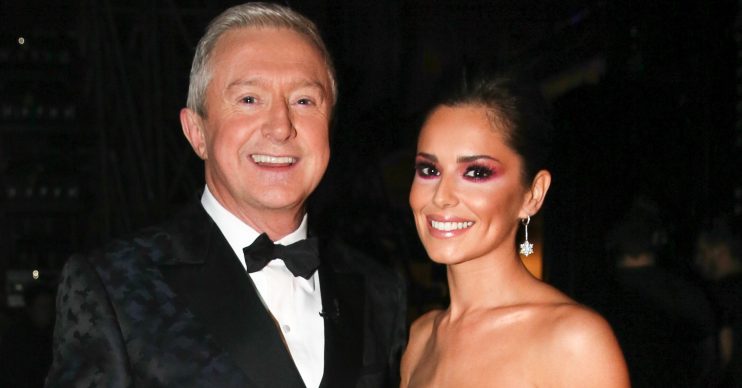 With Celebrity X Factor all set to light up our screens this coming weekend, one of the show’s judges is doing his bit to hit the headlines.

Earlier this week, Louis Walsh revealed that Simon Cowell had “paid him off” when he previously left the show.

Now Louis has hit out at former star of the show Cheryl. And we doubt she’ll be happy when she hears what he’s had to say!

The pair sat together on The X Factor panel as judges many moons ago.

However, they are said to have had a strained relationship for years, dating back to when Louis managed Cheryl in Girls Aloud.

Read more: The Pringles advent calendar is back for 2019

Now he has hit out at her vocal abilities, insinuating that she could only win the celebrity version of the show if she “mimed”.

Louis was asked if he was surprised that Cheryl wasn’t approached to appear a judge on the show and he told The Sun: “You mean as a contestant? She would be good. She could even win it.”

Asked if she’d have to mime to win it, Louis winked and said: “Cheryl doesn’t mime. It is called lip-syncing.”

Fight For This Love singer Cheryl has been a busy girl lately, though, despite not getting the call from Simon for The X Factor.

Workwise, she’s appeared as a judge on The Greatest Dancer and recently took to the catwalk during Paris Fashion Week.