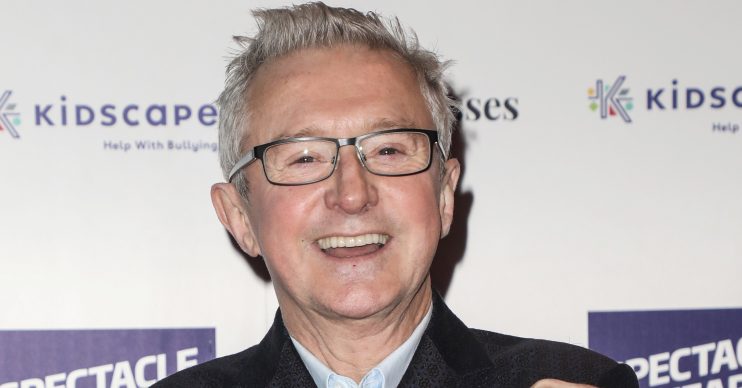 He was made an offer he couldn't refuse!

With the X Factor: Celebrity due to start this weekend, judge Louis Walsh has opened up about the real reasons he left the talent show.

And, far from there being a behind-the-scenes row, the show’s boss Simon Cowell actually “paid” Louis to leave.

Louis then announced he wouldn’t return for series 15 in 2018.

Speaking at the Specsavers Spectacle Wearer Of The Year Awards on Tuesday night (October 8), Louis opened up to the Daily Star.

Louis revealed: “I wasn’t kicked off. In fact, I was paid off if you really want to know the truth.”

He added: “I’m back, listen, you would take it if you were offered it… it was a lot.”

Asked if there was any “bad blood” between himself and Simon at the time, Louis insisted: “Never, ever, ever. I was there for so long – it’s fun.”

The X Factor: Celebrity starts on ITV this coming Saturday night (October 12) and, Louis revealed, fans are in for a treat.

The show will see 15 celebrity acts compete to be crowned the champion.

As Ent Daily reported, Louis confirmed that two key stages of the competition had been dropped.

Speaking to The Sun, Louis said that both the Six Chair Challenge and Bootcamp have been dropped.

“What we’re doing this year I think is a brilliant idea,” he said. “I think everyone’s going to love watching these celebrities because it’s not what people expect.

He added: “Some of them are really good. The show feels more exciting. There’s no Bootcamp, no Six Chair Challenge, it feels slick this year.”

Last week, the show’s full line-up, plus the acts’ official portraits, were released.

Let us know what you think of Louis’ comments on our Facebook page @EntertainmentDailyFix.