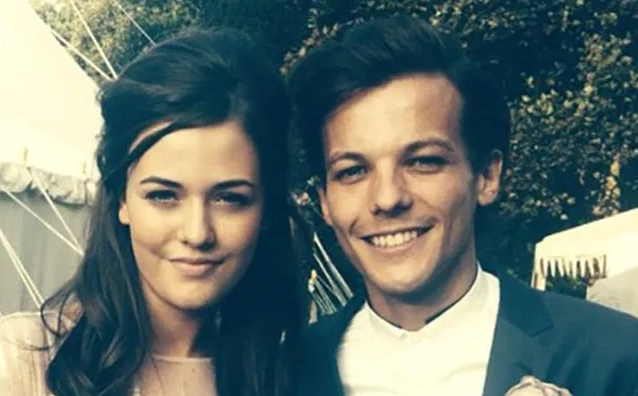 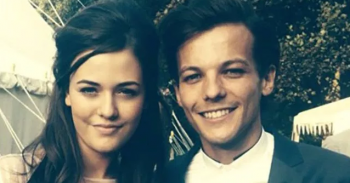 She tragically passed away this week

Fans have voiced their sadness at the last tweet Louis Tomlinson’s sister Félicité wrote before she died.

The 18-year-old social media influencer tragically lost her life this week from a suspected heart attack. She was found at her London home on Wednesday (13.03.19).

Now, followers have paid tribute on Félicité’s last Tweet, which they feel has taken on a new meaning since her untimely passing.

Posted on the 23 February, her tweet read: “hi sorry I have been gone too long how are you all?”

She also added an emoji of a butterfly.

hi sorry I have been gone too long how are you all?

One fan commented on her message with: “You’re gone forever but you’ll always be in our hearts and we know that you’re in the safe place now with your mum .”

Another upset follower wrote: “Come back, please. It’s okay if you’ve been gone too long but please come back.”

Felcitie’s fans affectionately called her “Fizzy” and another of her admirers commented on her tweet with: “Rest in peace fizzy.”

come back, please. it’s okay if you’ve been gone too long but please come back.

Her brother, One Direction star Louis, 27, is said to be “distraught” over her sudden death.

It comes after they lost their mum Johannah to blood cancer in December 2016.

A source told The Sun: “Louis is obviously distraught at the loss of his sister. He has cancelled all promo, which includes his performance on Comic Relief.

Félicité’s death is being treated as “unexplained”. A full post-mortem examination and toxicology tests are being carried out to determine what caused the teenager’s death.