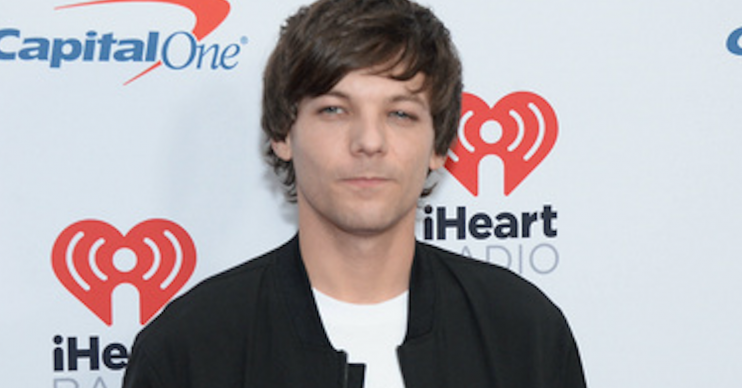 Singer Louis Tomlinson has revealed how he has been caring for his family after the sad passings of his mother and sister.

The One Direction star told the Telegraph Magazine he has been paying for the private education of 16-year-old siblings Daisy and Phoebe.

His mum Johannah Deakin passed away in December 2016 after fighting leukaemia and two years later Félicité, 18, tragically died of an overdose.

Her body was discovered in her London home in March 2019.

Read more: Gemma Collins ‘goes low-key’ as she covers up to avoid attention during shopping spree

However, the protective 28-year-old heartthrob has stepped in to fund his sister’ schooling in Doncaster – but admits he has had to convince Daisy and Phoebe to continue their education.

Nonetheless, Louis feels he is only doing his duty by looking out for them, even though he enjoys being there to support their futures.

He told the broadsheet: “Without being too soppy, I like looking after people, it’s cool.”

The dad-of-one added losing his mum meant he realised how to communicate with other relatives when Félicité died.

Louis continued: “Both [deaths] felt very individual, and hit me with a big impact… but I think dealing with the family, how I can be there for them, that was a lot easier the second time because the first time I was grieving and I didn’t know what to say.”

And he reckons he also feels more comfortable in being there for those in need of help, even if he has chosen not to seek therapy over sad family events.

Louis said: “A lot of people recommended it but I’m a little bit old fashioned when it comes to therapy. I’m sure it’s incredible but I thought I’d be alright, and I have been until now.”