Brilliant documentary maker Louis Theroux has had an award-winning career.

But one thing is still 'haunting' him - his 'friendly relationship' with the disgraced, late broadcaster, Jimmy Savile. 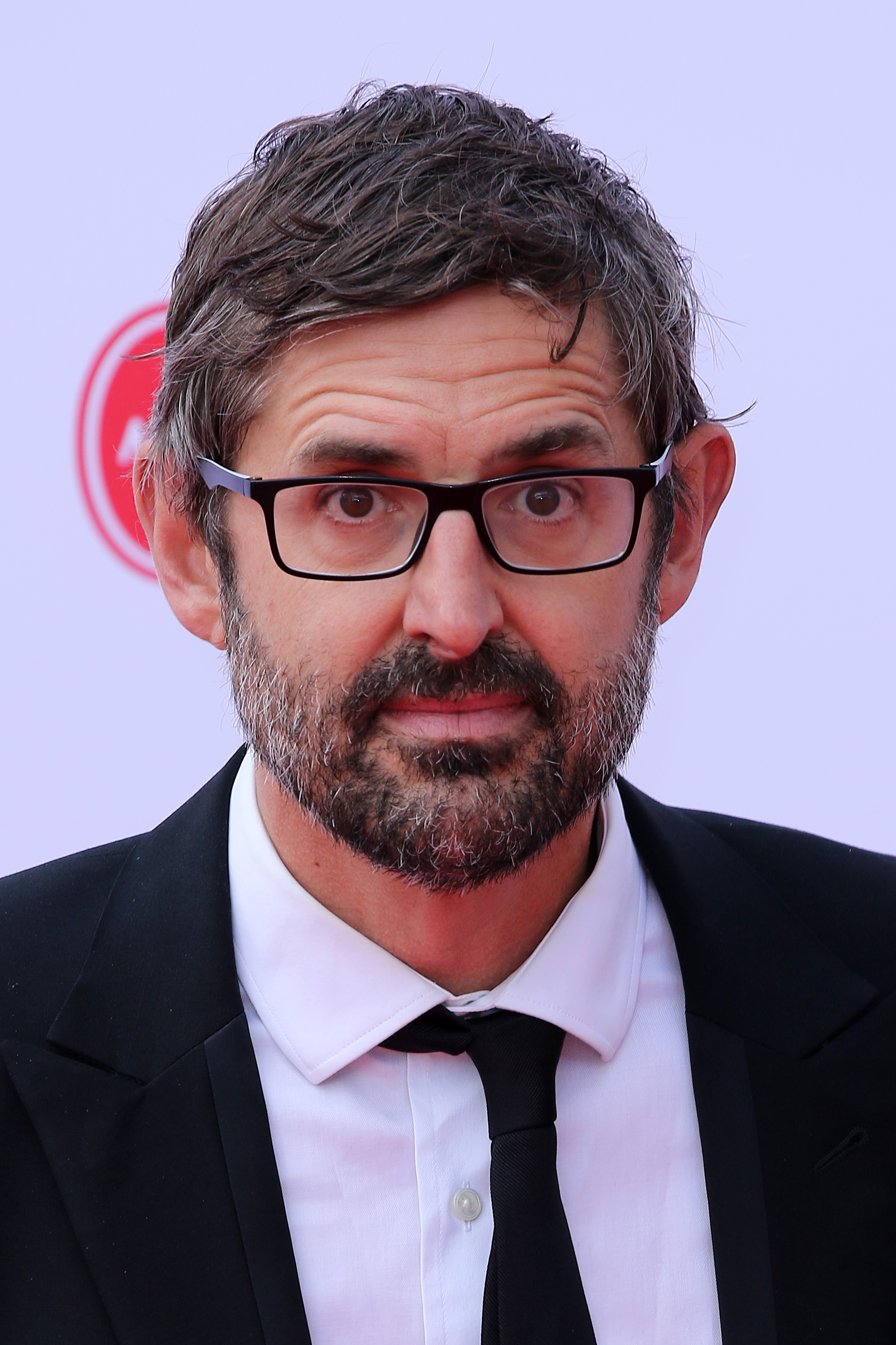 Louis, 49, first met Savile when he was the subject of his When Louis Met Jimmy documentary in 2001.

In subsequent years, allegations against Savile claimed that he was a sexual predator and paedophile.

Despite the claims, Louis is still haunted by the fact he seemed to get on well with Savile and did not question him further about the rumours.

In terms of my professional career I would say it is the strangest and most upsetting event to have been in any way involved in.

Speaking at the Edinburgh TV Festival, Louis said: "I think about it a lot. I have got a book coming out later this year and about seven chapters are about Jimmy Savile so it would be a bit weird not to talk about it.

"In terms of my professional career I would say it is the strangest and most upsetting event to have been in any way involved in."

Louis continued: "I quite liked him. I have to pick my words carefully, people say 'you were his friend'. And I would never call myself his friend in a straight forward way. We were friendly, I had friendly feelings towards him.

Louis then addressed the moment he asked Savile about the rumours of him being a paedophile: "The hallmark of his offending was he was weirdly brazen in his ability to address it and take the position that is completely bizarre.

"He had an ability not to be nobbled by it. When he was confronted about his offending, people did come to confront him and he had the ability to brazen it out." 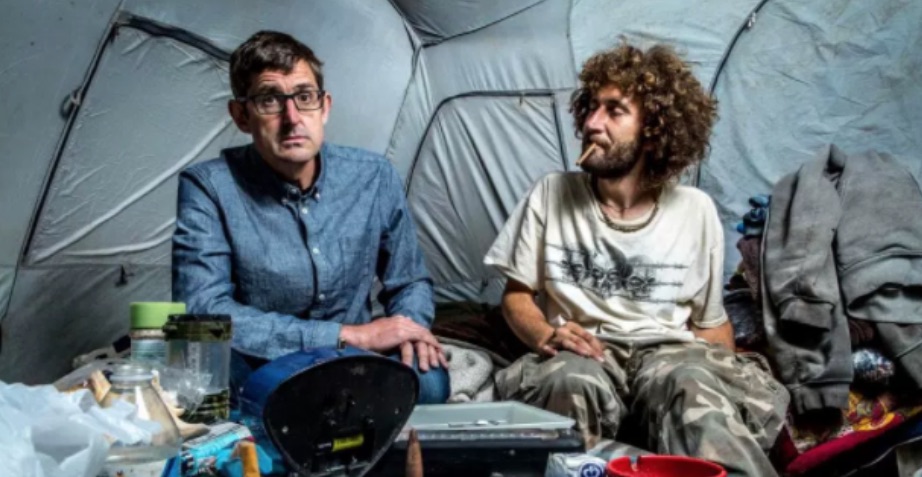 In one, he went to Huntington, West Virginia, to explore the impact of heroin use as part of Dark States, his series on drugs, sex trafficking and murder.

The programme saw Theroux spend time with people such as Katillia, a long-term heroin user in an abusive relationship, and Alisha, whose newborn baby had to be weaned off drugs.

Viewers were impressed with the "brilliant" show but admitted it was uncomfortable to watch.