Lorraine Kelly has branded the fad of cosmetic surgery as "sad" and revealed why she is against having anything done.

The Lorraine host gave her thoughts on the subject when speaking about her secrets to looking so young.

The TV star turns 60 this year, but she insists she won't be getting any help from a surgeon to stop the ageing process. 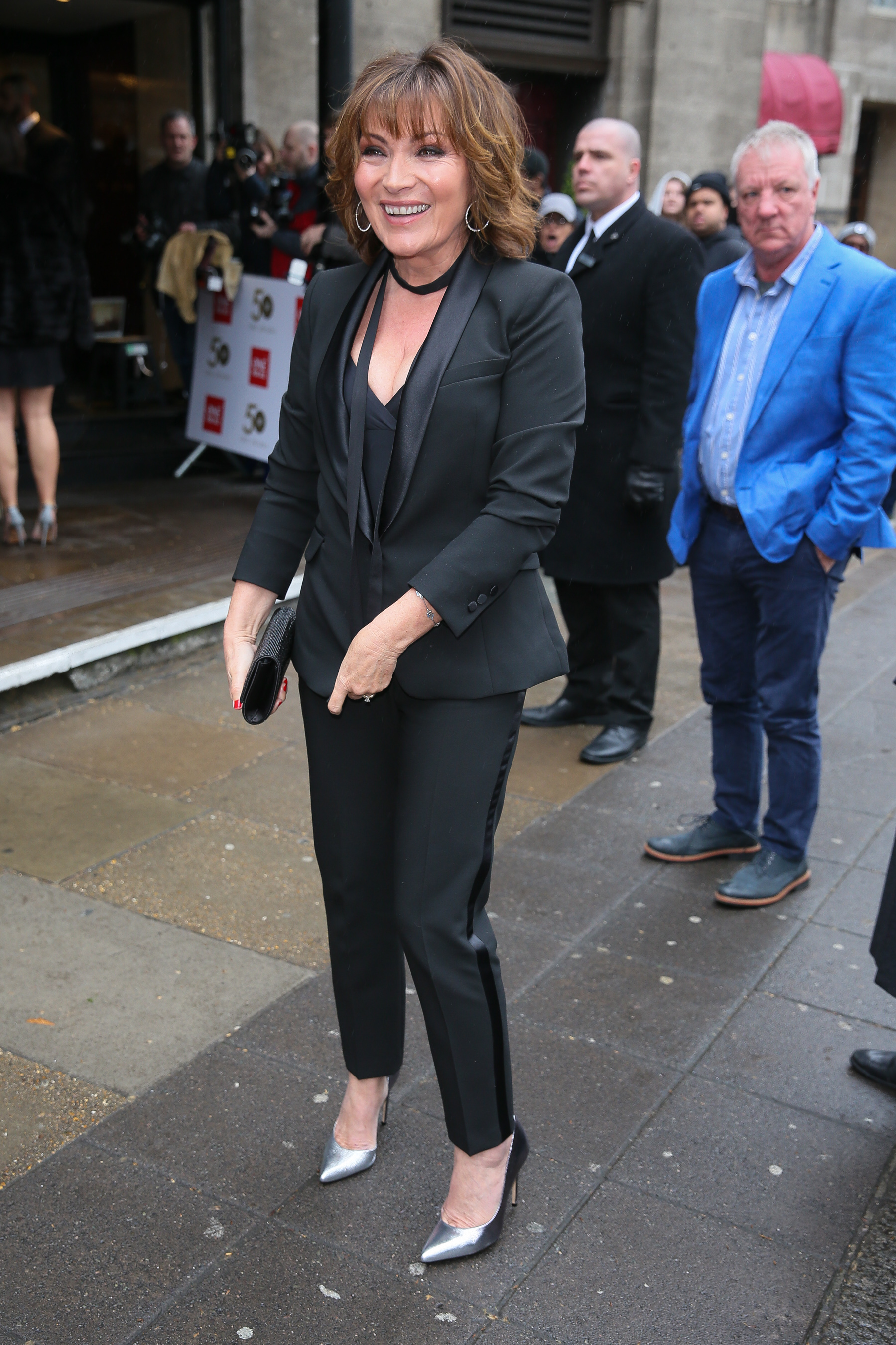 Lorraine said she can't get her head around getting work done and lamented the cosmetic surgery epidemic amongst celebrities.

She admitted she thinks she looks "fine" as she is. We would have to agree!

The 59-year-old told Good Housekeeping magazine: "I look fine to be honest with you, I see people who have work done, particularly on their lips and think: 'What are you doing?'"

I see what people who have work done, particularly on their lips and think: 'What are you doing?'

Read more: Lorraine Kelly had her year "made" after being mentioned on Coronation Street

Lorraine added that she has been warned off having anything done to her face, like Botox or fillers, because it can ruin a person's looks.

She explained that her trusted make-up artist Helen advised her to steer clear.

"She sees people who have had word done and has to work 10 times harder to make them look the same as they did pre-surgery. I think it's really sad," the TV host said. 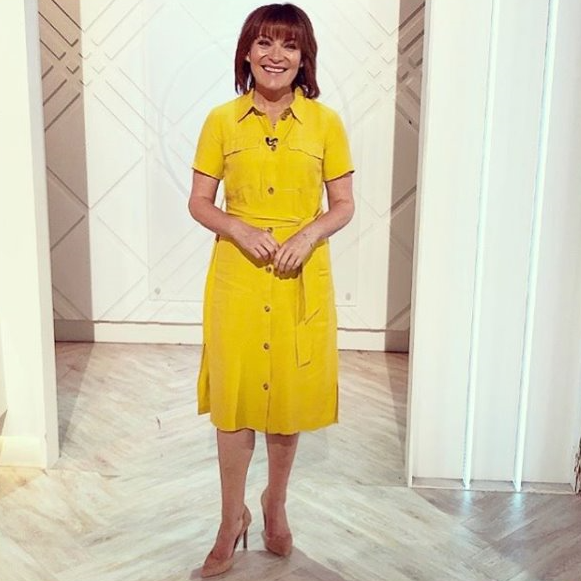 Read more: Lorraine Kelly horrifies viewers as she admits she never takes her bra off

The breakfast TV veteran, who has been on screens since 1984, also shared her tip for feeling youthful.

"I always say to people that it doesn't matter what age you are, don't be frightened to go into shops that you think are for 18 or 19-year-olds," she advised, adding that it's possible to find something to wear amongst the "fashionista silliness".

She often works out with her personal trainer, Maxine. And the results are clear to see!

Get fit with Max online, she’s on a mission this year, it’s worked for me” log on to www.maxicise.tv and enter this code MAXIMISEMEBEST2019 to get 20% off for three months #fit #happy #healthy #exercise #stressbuster

What are your thoughts on cosmetic surgery? Leave us a comment on our Facebook page @EntertainmentDailyFix and let us know.