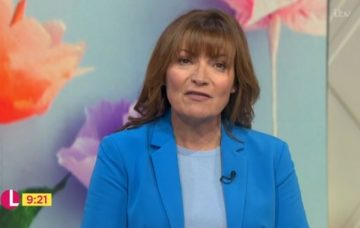 Lorraine Kelly’s daughter Rosie delighted viewers when she made a rare appearance on her mum’s TV show on Friday.

While doting mum Lorraine, 58, frequently gushes about her only child, it’s not often viewers get to see Rosie, 23, who works for a children’s charity in Singapore.

But while Rosie was back in the UK for a visit, she popped into her mum’s work!

Rosie appeared during a fashion segment on whether mothers and daughters can ever get away with wearing the same clothing.

She said: “I’ve kind of borrowed… well, stolen, a few of her handbags. I must admit, I have nicked them. But I don’t think I would take her clothes, necessarily, which is interesting.”

Mark was determined to prove Lorraine wrong and brought out Rosie, who he’d styled in the same blue suit Lorraine was wearing.

The two looks were fairly similar, except for different T-shirts, and Rosie had a rainbow-shaped handbag added to her ensemble.

In a funny twist, Lorraine said she actually owned that rainbow handbag herself!

Rosie admitted she’d never think about wearing a suit but felt “empowered”, although added she’d probably wear the outfit with heels, as it was “too trendy” for her the way Mark styled it.

Mark said that meant Lorraine could now get stuck into Rosie’s wardrobe and vice versa.

Lorraine quipped: “The good thing is I’m a size bigger than her in shoes but there are always insoles!”

The television favourite’s only child with husband Steve Smith has been living over in Singapore while she works for a children’s charity.

Lorraine has often spoken of her pride in Rosie, whom she keeps in contact with via FaceTime while she’s abroad.

She also told Dundee’s Evening Telegraph in January: “I miss her like crazy but it’s given us a great excuse to go and visit her several times.”

Lorraine was left in tears on Mother’s Day when she was surprised with a video message from Rosie.

She couldn’t hold back the tears as she listened to the message, appearing utterly shocked the team had recorded it without her knowing!

She was visibly moved as Rosie told her: “Happy Mother’s Day, mum! Sending you lots of love from Laos. I hope [your dog] Angus gives you lots of cuddles.”

She added: “Just seeing her wee face was so nice as you know I miss her.”

Have your kids ever moved abroad? How did you cope? Leave us a comment on our Facebook page @EntertainmentDailyFix and let us know. 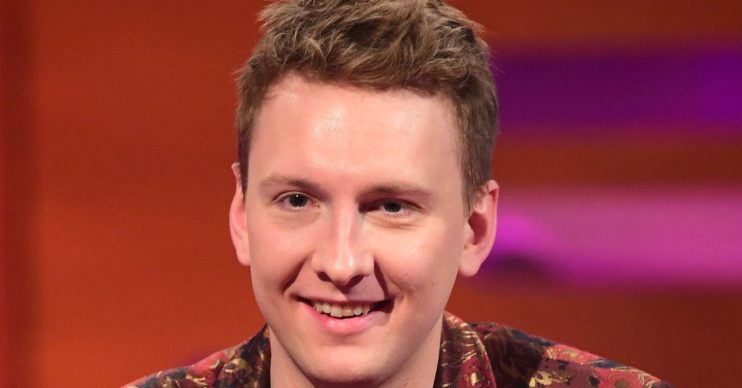 Is Joe Lycett married, why did he change his name to Hugo Boss and is the Great British Sewing Bee host on Twitter?