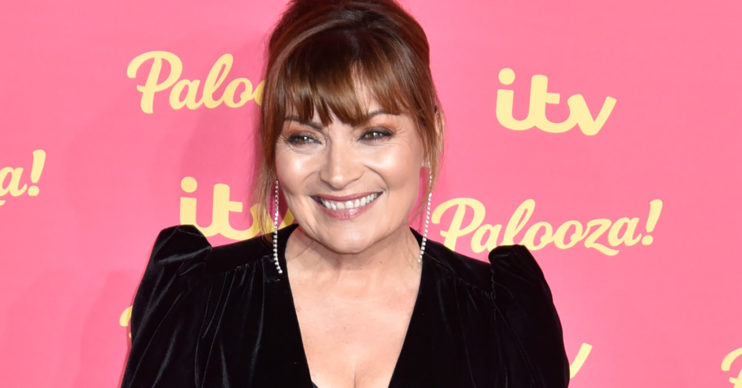 Bookies have slashed odds on Lorraine appearing on the show

TV’s Lorraine Kelly is tipped to do Strictly Come Dancing this year.

The series is reportedly under threat because of the coronavirus pandemic but bosses are said to be adamant that they can move forward with the show.

Bookies have now slashed odds on TV presenter Lorraine getting her dancing shoes on.

Bookmakers are taking bets of 4/1, down from 10/1, that Lorraine will take part.

Jamie Laing could do the show after he dropped out in the last series due to injury.

Sarah Kinsella, spokesperson for BoyleSports, told The Sun: “Jamie Laing missed out on Dancing On Ice and now punters are backing him to take part in Strictly Come Dancing instead.

“The reality TV star is now 4/5 favourite from 7/4, placing him ahead of Jack P Shepard at Even money and Lorraine Kelly at 4/1.”

The new series is reportedly under threat.

Preparations for the show, which starts filming in September, were due to start in June.

A source told The Sun: “We are taking things one day at a time at the moment.

“The situation is not yet urgent as we still have – for now – time.”

The source added: “The bosses are adamant that if they can move forward with the show, they will – even if it looks very different to previous years.”

It’s hoped it will deliver some “Strictly sparkle” amid the coronavirus pandemic.

How will it work?

Regular presenters Tess Daly and Claudia Winkleman will host the show from home.

Read more: Strictly hopes to bring ‘sparkle’ to the nation with highlights series

Kate Phillips, Controller of BBC Entertainment, said: “Strictly Come Dancing has produced so many magical and memorable moments in the movie, musical and Blackpool weeks.

“The three special episodes will look back and celebrate these, bringing some much needed Strictly sparkle to the nation.”

Will you be watching? Leave us a comment on our Facebook page @EntertainmentDailyFix and let us know what you think.