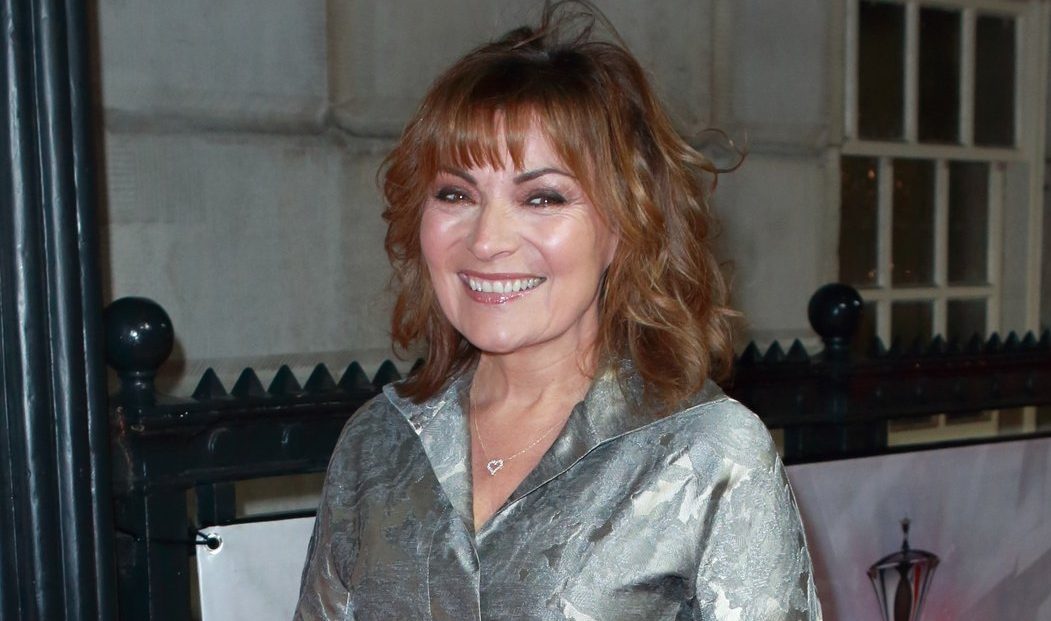 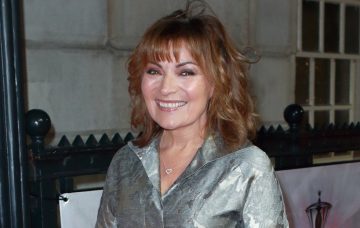 She's been with Steve Smith for 30 years now

Lorraine Kelly has lavished praise on husband Steve Smith, joking she’s “very lucky” he puts up with her after three decades together.

The 58-year-old celebrated her 25th wedding anniversary with cameraman Steve last year (although they’ve been together 30 years), and in a new interview revealed just why she thinks their romance has lasted.

Chatting to OK! magazine, the telly favourite suggested she’s not always the easiest person to live with by saying: “I’m very lucky my hubby has put up with me for 25 years! He’s a walking saint!”

And in a separate chat with Woman and Home, she joked: “If you think I don’t have my flaws, you ought to talk to Steve!

“I tend to worry about little things far more than I should, and I’m terrible at trying to do too many things.

“I’m very lucky that he will calm me down and say, ‘First of all, nobody’s going to die because you’ve double booked yourself.'”

Steve was assigned as Lorraine’s cameraman when they first met, meaning they spent long periods of time together.

Lorraine cheekily told Woman and Home she knew Steve was “The One” the moment she met him, but they were friends for a year before romance blossomed over tequila at a hotel in Glencoe while away working.

“The way I remember it is that I leapt on him like a ninja and he had absolutely no defence!” she laughed.

But as Lorraine’s career developed, she began to spend more time away from home, due to work commitments in London.

Nevertheless, their bond remains as strong as ever, with Lorraine citing humour and understanding as important factors.

“My husband makes me laugh all the time and that sense of humour gets us through so many things,” she told OK.

“When we met, Steve was my cameraman so we were together seven days a week. Then I got my job at TV-am and I was away during the week and only home at weekends.

“My mum says, ‘If you can be with somebody all the time, and not be with them for periods of time and it still works, you know it’s meant to be’.”

Lorraine revealed earlier this week that after years of commuting between the family home in Dundee and her flat in London, she and Steve have made the huge decision to relocate down south.

She explained to Best mag: “We’re moving down from Scotland to London. It’s the travelling that gets me. We just want to be together more. But I’ll go back to Scotland a lot because all my friends and family are up there.”

Lorraine’s currently on the promo trail for new programme, Wedding Day Winners, which will see her swap her ITV morning sofa slot for BBC One primetime.

The show will pit engaged couples against each other each week as they compete a range of tasks and challenges in a bid to win their dream wedding.

Unfortunately for anyone hoping Lorraine and hubby Steve may try one of the games themselves, she told BBC News: “My husband has never been on anything, he runs a mile!”

Wedding Day Winners, starts this Saturday at 7.25pm on BBC One.