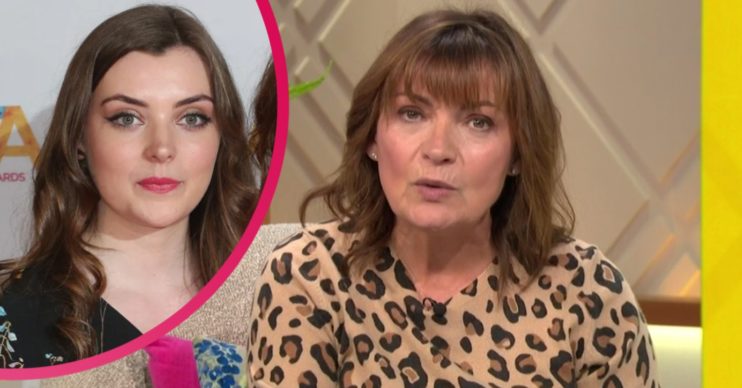 Lorraine Kelly looked unrecognisable in a throwback photo with her daughter Rosie.

The 61-year-old ITV presenter appeared worlds away from her glamorous self, as she cradled her baby daughter on a family holiday in Scotland.

In the snap, Lorraine sported short hair and sunglasses while adoringly gazing at little Rosie, now 26.

Rosie shared the photo on her Instagram profile yesterday (December 13), alongside a love heart emoji.

The post didn’t go unnoticed by Lorraine’s fans, with one writing: “Your mum looks so in love with her precious bundle.”

A second added: “Lovely photo, treasure them photos, because you only get one mum.”

While Lorraine herself commented: “Our first holiday – The Pier House in Port Appin – you were three months old xxxx.”

Who is Lorraine Kelly’s daughter?

Lorraine and her husband Steve, who celebrated their 28th wedding anniversary in September, welcomed Rosie back in 1994.

Despite sharing a close bond, the mother and daughter were previously forced to spend lockdown apart as Rosie was living in Singapore.

However, upon her return, Rosie went into self-isolation for two weeks before reuniting with her parents.

Documenting their reunion on Good Morning Britain, Lorraine interviewed her daughter on returning back to the UK. 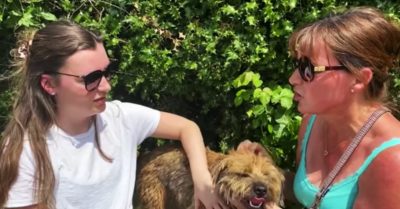 Lorraine told viewers: “My daughter Rosie came back home from Singapore two weeks ago. She flew out from a deserted Chinese airport and there were only 16 other passengers on the plane.

“She made the very sensible decision to put herself into self-imposed quarantine for a fortnight and now, she’s back with us.”

What else has Lorraine been up to?

Last week, the ITV star made headlines after launching a foul-mouthed tirade against COVID rules breakers.

It all kicked off when Lorraine appeared on Channel 4’s The Last Leg on Friday (December 11).

Joining hosts Adam, Josh Widdicombe and Alex Brooker, the star appeared in a sketch that mimicked the Queen’s Christmas speech.

She said: “To all of us that sacrificed so much this year – I wish you a very merry Christmas and prosperous 2021.

“Unless of course, you are a celebrity who broke the rules of lockdown, in that case, you can go [bleep] yourself.”

The presenter also had a go at those “flying to other side of the world to spend two weeks in a five-star hotel with 24-hour room service and stunning view [bleeping] yourself stupid.”