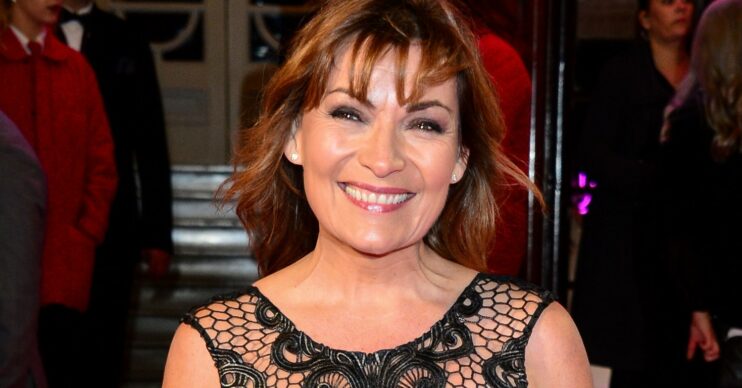 The ITV star is struggling with getting older

At the age of 62, Lorraine Kelly has confessed that she’s concerned about “losing herself” as she gets older.

The beloved ITV star brings joy to many up and down the country every day with her bubbly personality.

However, behind the scenes, Lorraine has been dealing with anxieties about her health as she grows older.

Lorraine has opened up about her struggle with coming to terms with the notion that she could lose herself to dementia in her elderly years.

Her heartbreaking fear is born out of her beloved grandmother suffering a similar fate.

“I really fear losing myself with dementia because my gran had it,” she told the Mirror.

Lorraine went on to admit that she “wouldn’t want” to find herself in a similar situation to her gran.

She continued: “Hers was not too bad but I’ve seen friends slowly losing themselves or someone they love. I don’t want to lose anybody I love bit by bit and I certainly wouldn’t want that for myself.

“We need more money for research. And I feel very passionately that we’ve got to have a grown-up conversations about people who want to go out with dignity, whether they’re suffering from that or another debilitating disease.”

Meanwhile, Lorraine has been on a fitness journey in recent months that has seen her transform herself.

The young-at-heart star has managed to shed well over a stone in just six months after she signed up to WW, formerly known as Weight Watchers.

It has helped her feel better about herself, and improved her day-to-day life in the process, she said.

“I’ve certainly got my zest for life back. It’s improved my confidence massively,” added the host.

Lorraine airs on weekdays from 9am on ITV and ITV Hub.

Meanwhile, what do you think of our story? Tell us on our Facebook page @EntertainmentDailyFix.