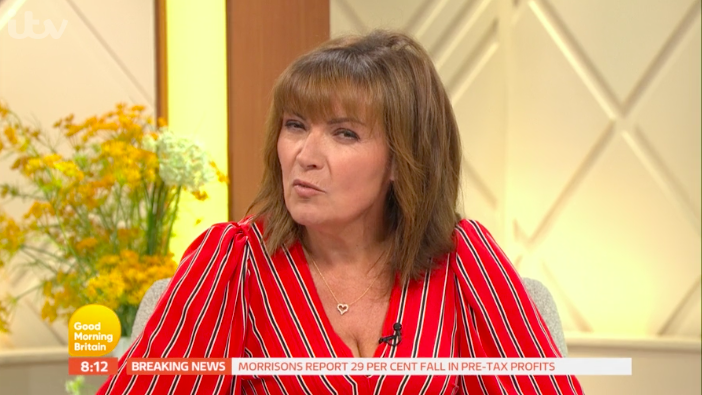 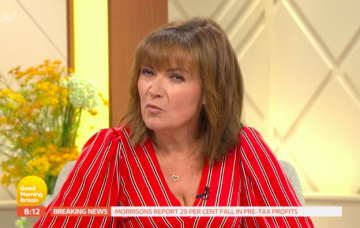 Please let this be true

We are so excited for this series of I’m A Celebrity… Get Me Out of Here – and if Lorraine Kelly is to be believed, this could be its best year yet.

The ITV presenter has ‘confirmed’ recent speculation that Good Morning Britain presenter, Kate Garraway is heading into the jungle.

On Thursday’s episode of the show, Lorraine, 58, teased viewers about the rumours during a chat with Susanna Reid, Ben Shephard and Kate, 51.

Speaking about the I’m A Celeb line-up, Lorraine pointed out that the GMB presenters were “very close” to one of the contestants.

Susanna looked at Kate and said: “Are we quite hot?”

Presenter Kate sighed, adding: “I love how all of my colleagues want to see me buried and covered in cockroaches.”

Former Strictly star, Susanna, 47, pushed Kate even further a minute later, asking directly: “So, are you going into the jungle?” But producers cut to an advert break before we got an answer.

It follows much heated speculation that the TV star has been offered £150,000 to enter the jungle.

The Sun reports: “Kate has been approached by show producers because they know she would be TV gold.

“Kate has always been relatable and game for a challenge but since entering her fifties she’s embracing all aspects of life and sees the Aussie jungle as the ultimate life test.”

The source added: “She’s in great shape at the minute too so wouldn’t have any qualm about stripping off in a bikini and would be flying the flag for the more mature lady.”

ITV recently confirmed that Holly Willoughby, 37, will fly to Australia to front the entertainment show with Dec Donnelly, 42, while his usual telly partner Ant McPartlin, 42, continues to take a break from work.

In a statement following the announcement, Dec said: “I am hugely grateful to Holly for agreeing to accompany me to Australia this year.

Let’s hope they’re not just teasing us. We’d love to see Kate parachuting out of a helicopter and eating bugs. We can just picture it now…

Are you excited for this series of I’m A Celeb? Leave us a comment on our Facebook page @EntertainmentDailyFix and let us know what you think.