Coleen, 54, will appear alongside Made In Chelsea's Miles Nazaire in a special Stand Up To Cancer episode of the show. 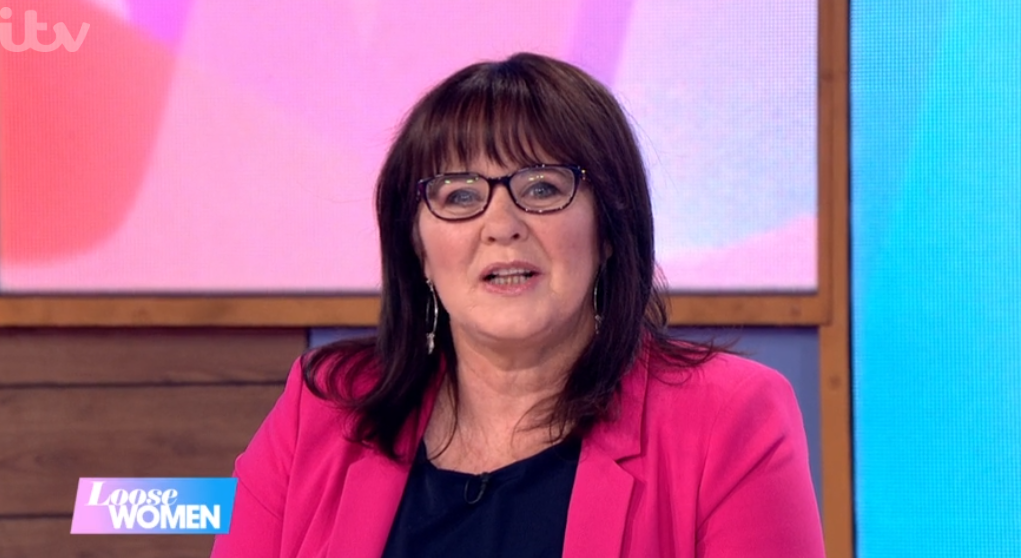 The show, which pits two strangers learning two parts of a romantic dance choreographed by Ashley Banjo, will be part of Channel 4's charity drive.

I loved the show and as it’s for such a good cause I decided to step out of my comfort zone and give it a go.

Coleen said: "Talking about my love life on TV is second nature to me but Flirty Dancing was a whole new ball game. I don’t think I’ve ever been so nervous.

"But I loved the show and as it’s for such a good cause I decided to step out of my comfort zone and give it a go."

Coleen's famous family have affected by the disease. 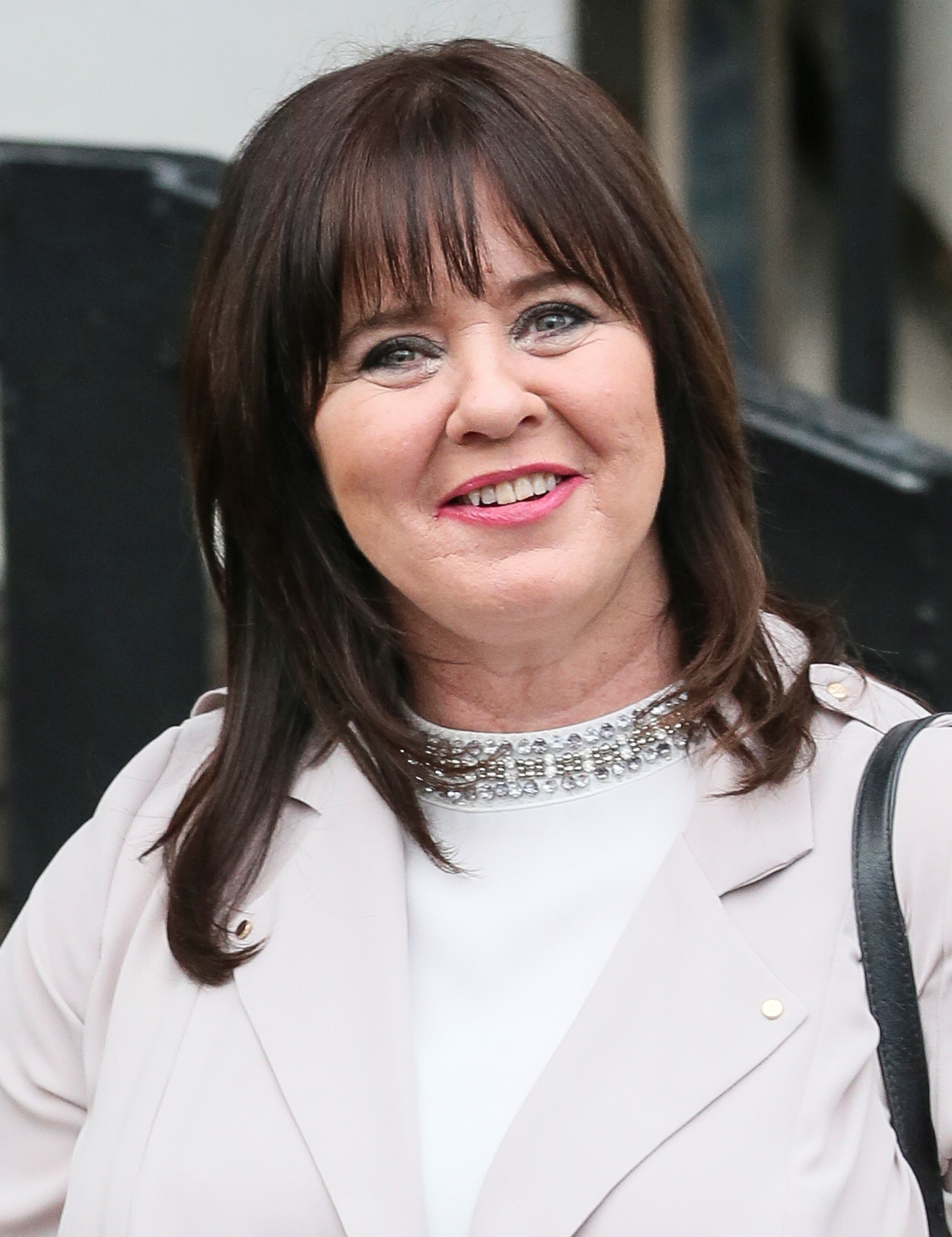 Coleen said she's "decided to step out of my comfort zone and give it a go" (Credit: SplashNews.com)

Her dad Tommy and sister Bernie have both died from cancer, while sisters Anne and Linda have also battled the disease.

"It’s no secret cancer has deeply affected our family so I am delighted to do anything I can to help raise money for Stand Up To Cancer," Coleen said.

"The work being done is phenomenal."

Coleen split from second husband Ray Fensome - the father of her 18-year-old daughter Ciara - in 2018.

Earlier this summer, she said that she's ready to date again but doesn't want to marry again or even share her home with another man in the future. 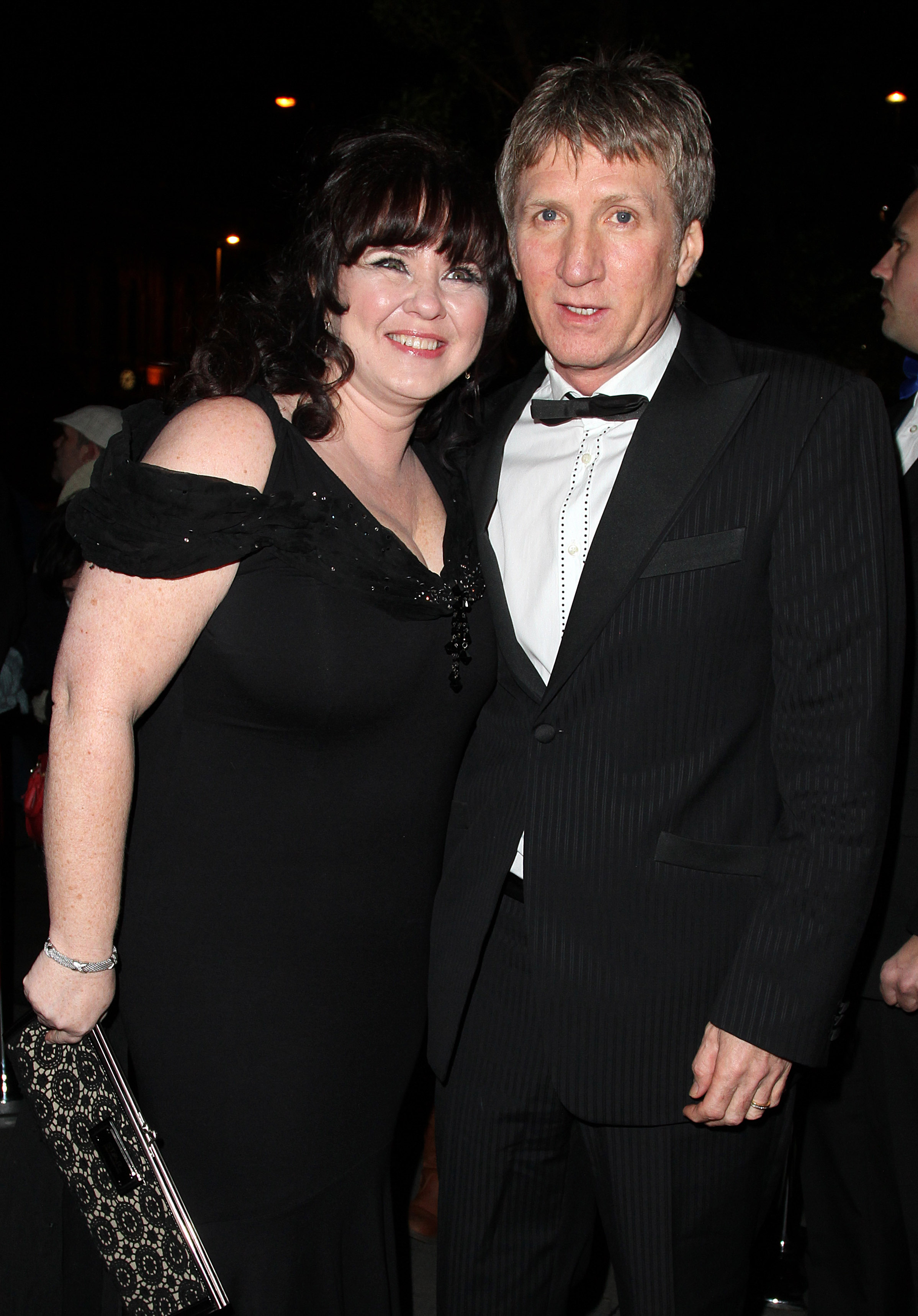 Read more: Coleen Nolan unrecognisable as she gets a Love Island makeover

Coleen - who also has sons Shane, 30, and 26-year-old Jake with first husband Shane Richie - told new! magazine: "I don't want to get married again. I just want to meet someone I can have a lovely relationship with.

"I'd like it to be with someone who has his place and I have mine and when we want to see each other we do and when we don't, we don't. A friend with benefits."

The 54-year-old star admitted she is "terrified" at the thought of going on a date.