Loose Women star Nadia Sawalha has defended a pet owner who had her dog put down so they could be buried together.

There was an outcry after Emma, a shih tzu, was put to sleep and cremated at the request of her late owner, despite there being an animal shelter available to care for her.

But despite the shocked looks of her Loose Women co-stars Nadia said if the law supports the will of the owner then she stands by it. 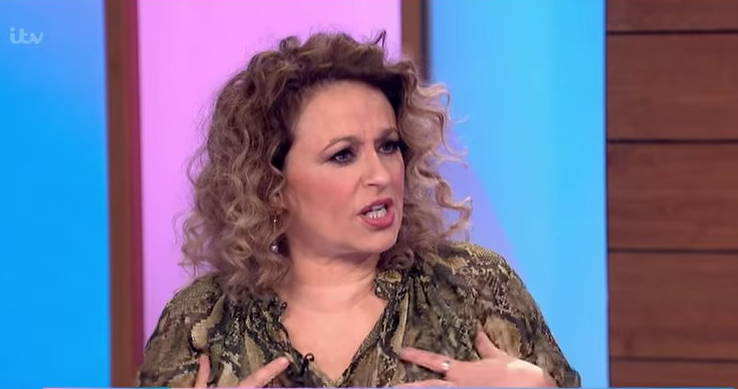 Loose Women star Nadia Sawalha explains why she agrees with a decision to put down a healthy dog (Pic: ITV)

"My nanny Thelma was petrified of dying before Mitsy did because she thought no one was going to give Mitsy marmalade on toast," she began.

"We all knew once Mitsy had died Nanny Thelma was going to die soon afterwards because it was that important to her.

"I wonder if the law would have allowed it if she would have done the same thing."

If the law allows it and your wishes are in the will – you have to change the law if you don’t like it because your legal wishes have to be carried through.

"But here’s the thing," Nadia continued.

"If the law allows it and your wishes are in the will – you have to change the law if you don’t like it because your legal wishes have to be carried through."

Read more: All the details from Stacey Solomon's baby shower 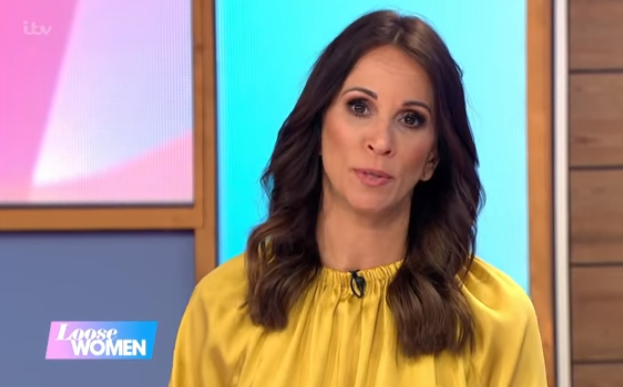 A shocked Andrea McLean said: "Even if it’s killing a healthy animal?"

However, Nadia would not be swayed saying one has to "follow the law otherwise what’s the point in changing the will".

Her view was not shared by Kaye who told her: "I don’t feel comfortable with it, I’m sorry. I don’t think that should have happened."

As did viewers - many who took to Twitter in disgust at Nadia's comments.

@loosewomen my friend had his 3 dogs buried with him, after tirelessly trying to rehome them to no avail

@loosewomen According to Law Dogs are regarded as the persons property so her wishes would be difficult to challenge, sadly

Chesterfield Animal Services in Virginia did everything possible to keep the dog alive but lost the battle against the deceased owner’s family who went on a mission to carry out their loved one's wishes.