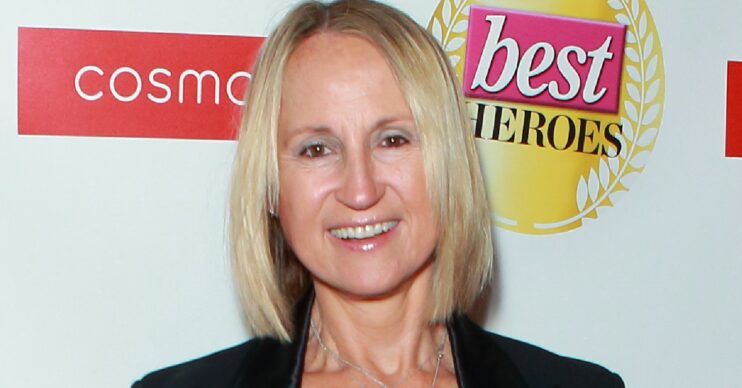 Carol is clearly not a fan of Jonathan Van-Tam, that's for sure

Carol McGiffin was slammed on Twitter after a fresh Covid rant.

However, it didn’t take long for users of the social media site to bite back.

What a load of absolutely meaningless b******s. Scary made up numbers are the only thing they're good at. Unless of course he has evidence for it??? I'm guessing he probably has roughly none. https://t.co/ldYA5XOMTM

Carol, an outspoken critic of lockdowns and vaccinations, quote-tweeted a quote from Mr Van-Tam given at a press conference yesterday (Tuesday (September 14).

In the press conference, Mr Van-Tam stated that the vaccine had “probably averted” around 24million Covid cases and 112,000 deaths.

It wasn’t long until Carol responded.

Writing in response, Carol fumed: “What a load of absolutely meaningless [bleeps].

“Scary made-up numbers are the only thing they’re good at.

Unless he has evidence for it??? I’m guessing he has roughly none.

“Unless he has evidence for it??? I’m guessing he has roughly none.”

Carol’s response initiated another response – this time from angry followers who wondered what her medical qualifications were.

One wrote: “What medical qualifications do you have, none I presume.”

In addition, another said: “Let’s see your evidence for doubting his words… Oh, you’ve got none. Pipe down.”

After that, a third commented: “So you know more than the [Deputy] Chief Medical Officer??”

However, some followers agreed with Carol.

One said: “What a load of BS!! They never provide any evidence whatsoever to back up their claims.”

Another agreed and said: “These so called experts need to be ignored. When they come on my TV I hit the off button within seconds.”

What do you think about Carol’s comments on Twitter? Do you agree or disagree? Leave us a comment on our Facebook page @EntertainmentDailyFix and let us know what you think of this story.