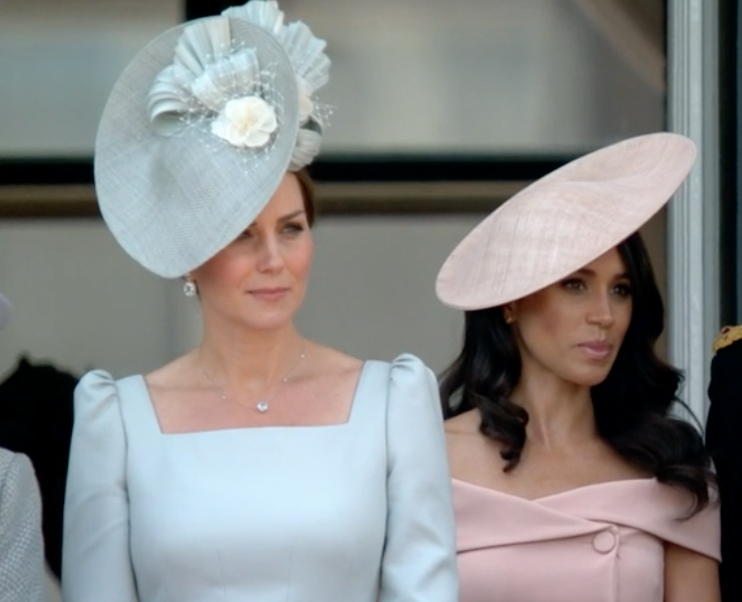 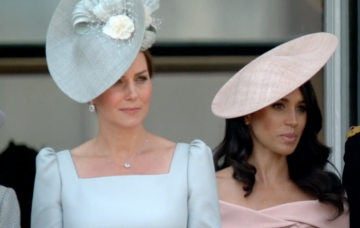 Jane Moore has added force to the rumours of tension between Meghan Markle and Kate Middleton.

While on Loose Women, Jane suggested there is some truth in the hearsay that there is a strained relationship between the two royals.

The 56-year-old said: “They have different personalities and ways of doing things.”

However, she added that the situation may have been exaggerated.

“Everyone always takes the baton and run with things like this. Especially where women are concerned,” she continued.

Meanwhile, Carol, 58, dubbed it all “nonsense”.

It comes after a source claimed to The Sun that Meghan and Kate are not close, which is apparently causing a divide between their husbands, Prince Harry and Prince William.

However, earlier this week, mum-of-three Kate spoke of her excitement about Harry, 34, and Meghan, 37, expecting their first child.

When the 36-year-old was asked if she is looking forward to another royal arrival, she is quoted as saying: “Yes absolutely, no it’s such a special time to have all kiddies.

“And a cousin for George and Charlotte as well, and Louis. So it will be really special.”

Meghan, who married Harry in May at St George’s Chapel in Windsor, is believed to be expecting in Spring 2019.

The gossip about the royal women comes as the Duke and Duchess of Sussex announced they are moving out of Kensington Palace next month.

They now plan to live in Frogmore Cottage in the grounds of Windsor Castle.

Meghan’s mother Doria Ragland is also expected to come over from the United States to help with the little one.

We can’t wait for the new arrival!

What do you think of the royal gossip?  Leave us a comment on our Facebook page @EntertainmentDailyFix and let us know what you think.