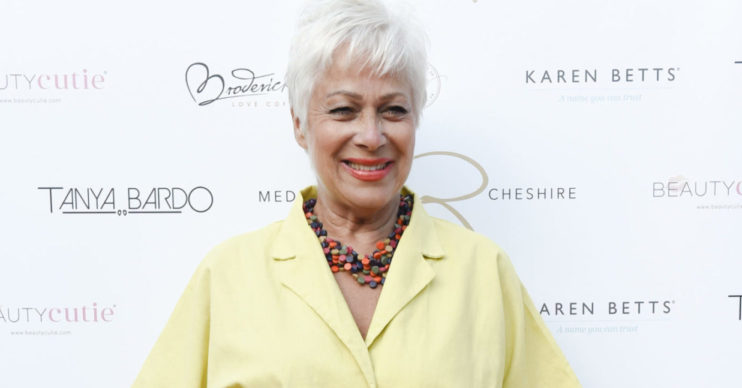 The TV star has never looked back

Loose Women panellist Denise Welch has revealed how ditching booze eight years ago has transformed her life for the better.

The 61-year-old star – who has been supported by husband Lincoln Townley throughout her journey – marked the achievement on social media.

In a video shared to Twitter, Denise said: “Today, April 18th I am celebrating being eight years sober and I just want to thank everybody who has supported me on this journey.

“If it wasn’t for my husband Lincoln who got sober with me I don’t know where I would be.”

She continued: “If any if you are in the early stages or wherever you are in your sobriety journey I just want to say it will be the best thing you have ever done.

“And for me it just hasn’t changed my life, but it has changed the life of all of the people that love me and, indeed, my friends.”

8 years sober today. Best decision I ever made, not just for myself but for everyone who loves me ❤️ pic.twitter.com/zRyBtrlLNV

The former Coronation Street actress went on to reveal how the life-changing decision had impacted her sons Matt, 31, and Louis, 19.

The star added: “It renewed my relationship with my family which my drinking had somewhat tried to destroy, I was in a very bad place.”

Fans commented their support, with one writing: “So, so proud of you darling! You look stunning.”

Another said: “Shamazing milestone for you, Denise! I’ve got 17+ years drink free under my belt. You’re an incredible person!”

A third congratulated the TV star, saying: “So proud of you Missis, what an example you show X.”

Denise has always been open about her past problems.

She previously admitted she made the decision to stop drinking after being shown a video of her actions by husband Lincoln, 47.

She said on Loose Women: “I’d smashed the flat up, and he picked me up from the theatre that night, spoke to me all the way, told me that he loved me…

“I had complete blackouts. Door was off its hinges, I’d smashed the lamp.

“I had no recollection.”

Denise decided not to drink again after that night, when Lincoln – who had previously given up booze when the couple had a row over their problems – admitted he loved her but wasn’t sure it could work out.

She added: “This man was the love of my life, and I gave up that night and I’ve never touched a drop since.