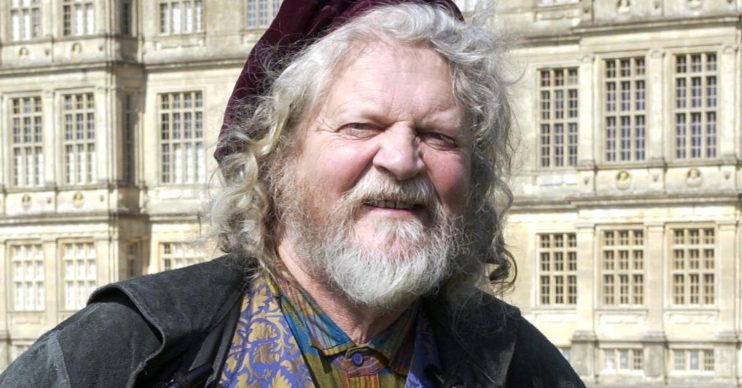 He was admitted to hospital on March 28

The owner of Longleat Safari Park, Alexander Thynn, has died from coronavirus aged 87.

Lord Bath died on Saturday, April 4, after being admitted to hospital in Bath on March 28.

Longleat issued a heartbreaking statement to Twitter on Sunday, April 5, to confirm the news.

Statement from Longleat and the Thynn family. pic.twitter.com/iJAszsmAD9

The statement read: “It is with the deepest sadness we have to announce Lord Bath has died at the age of 87.

“Alexander Thynn, 7th Marquess of Bath, passed away on Saturday.

“He was admitted to the Royal United Hospital in Bath on March 28 where it was confirmed he had the coronavirus.”

It continued: “The family would like to express their great appreciation for the dedicated team of nurses, doctors and other staff who cared so professionally and compassionately for Alexander in these extremely difficult times for everyone.

“They would politely request a period of privacy to deal with their loss.”

Followers expressed their sadness and offered their condolences.

One person said: “Sad news, thoughts are with the family.”

Another wrote: “Very sad. He was such a wonderful character when he made the odd appearance on Animal Park.”

A third added: “Such sad news. Thoughts are with the family and the entire Longleat team.”

The death toll in the UK reached 4,313 on Saturday after a further 708 people died from coronavirus.

UPDATE on coronavirus (#COVID19) testing in the UK:

As of 5pm on 3 April, of those hospitalised in the UK who tested positive for coronavirus, 4,313 have sadly died. pic.twitter.com/XOGZ8TvAOR

NHS England has said a five-year-old child – who had underlying health problems – was one of victims to have died after testing positive for the deadly bug.

He said: “Our thoughts today are also with the family of the five-year-old child with underlying health conditions who’s tragically died.”

The number of confirmed cases have also risen from 38,168 to 41,903 as Brits continue in lockdown.

The Health Secretary Matt Hancock has warned all exercise could be banned if people don’t start following Government guidelines.

He also told Sky News: “To the very small minority who are continuing to flout the guidance – you are putting others lives at risk and you are putting yourself in harms way.”