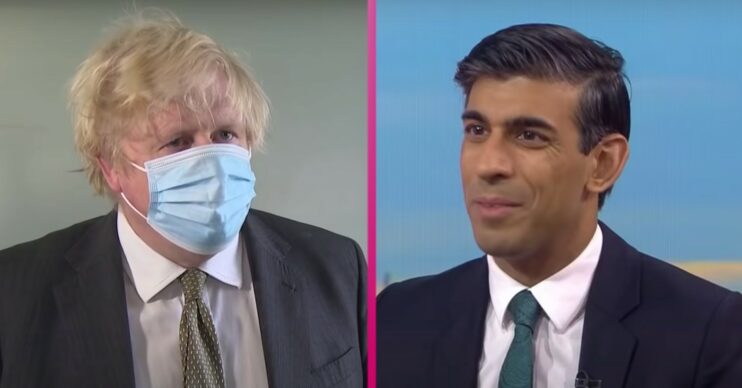 Are you in favour of further measures?

There are plans for a two-week circuit breaker lockdown after Christmas, according to reports.

A report in The Times claims regulations would include a ban on indoor mixing.

Will there be a lockdown after Christmas?

The report says meeting others indoors – except for work purposes – could be banned.

Furthermore, pubs and restaurants would only serve outdoors.

These reportedly range from from “mild guidance to nudge people, right through to lockdown”. The PM reportedly favours guidance.

Elsewhere, other reports indicate another COBRA meeting with leaders of Scotland, Wales and Northern Ireland is planned for this weekend.

It comes after three record-breaking days as the Omicron variant spreads, with over 93,000 cases announced yesterday (Friday December 17).

Do only what you need to.

In Scotland people are urged to limit contacts. And in Wales, nightclubs will close from Boxing Day.

Meanwhile, the Treasury has come under fire for measures to support the hospitality sector and support for the devolved nations.

Read more: Boris Johnson ‘attended party in No 10 during first lockdown in May 2020’, sources claim

A Treasury spokesperson said: “We recognise how important the festive period is for so many businesses. The Government will continue to engage constructively on how it can best provide ongoing support to the businesses and sectors affected.”