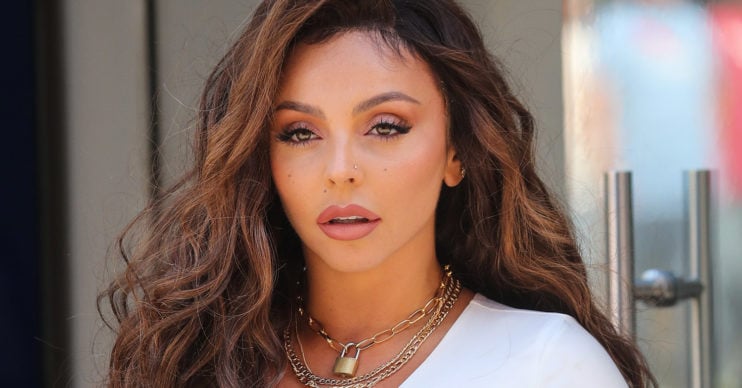 Little Mix star Jesy Nelson could build her fortune even more next year and earn a whopping £4.13 million after leaving the band.

The singer announced her decision to quit the band earlier this week, revealing it took a toll on her mental health.

Director of ManySpins.com Kevin said Jesy is likely to earn millions without her Little Mix bandmates.

Read more: Jesy Nelson is leaving Little Mix: Being in the band has taken a toll on her ‘mental health’

He broke down different sections of the showbiz world and what Jesy could find herself going into.

The first is presenting.

Jesy Nelson to become a presenter?

He said: “Next year, Jesy’s career could definitely lean towards presenting.

“She has such a great empathy for people that something like The Voice or X factor could be a great place for her to be a mentor/judge.”

According to Kevin, a X Factor judge fee could be £1.1m.

Meanwhile, Jesy could make another documentary after her hit BBC show Odd One Out received much praise.

Kevin said: “As well as singing, Jesy has created a name for herself in the TV word, after winning an NTA for her documentary ‘Odd One Out’.

“Another documentary on the reasons behind leaving Little Mix and mental health could be on the cards.”

The documentary earnings could mount to £800k, he added.

“A single Instagram post reportedly earns Jesy £18k, so if she was to do two a week she’d be likely earning £1.73m per year!”

From this, Jesy could earn £1.73 million, according to Kevin.

Finally, Kevin said the star could earn £500,000 with a clothing deal.

However, Jesy’s style could land her a solo deal, Kevin thinks.

What did Jesy say about leaving Little Mix?

Earlier this week, Jesy said in a statement: “The past nine years in Little Mix have been the most incredible time in my life.