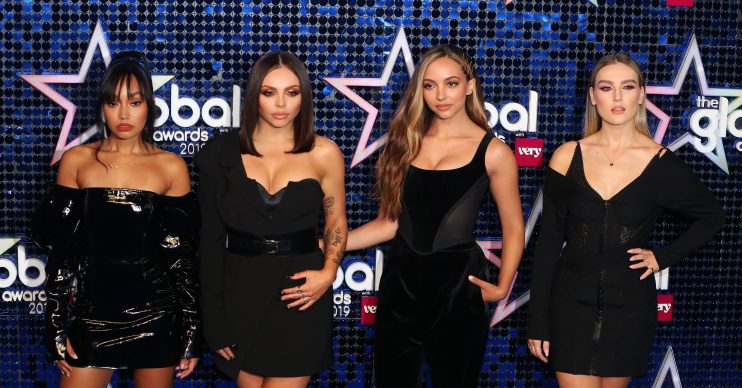 Little Mix have said their split from Simon Cowell’s music label ‘screwed them over’ following their X Factor win.

The girl band, who won the show in 2011, split from Simon’s label Syco and moved to RCA in 2018 after they reportedly fell out with the music mogul.

The split happened while the girls were in the process of making their LM5 album.

Jade Thirlwall has claimed the timing made things extra difficult for her and her bandmates Perrie Edwards, Jesy Nelson and Leigh-Anne Pinnock.

When asked why fans didn’t get to see much female empowerment in Little Mix videos during that time, The Sun reports Jade said: “We did a little bit but we had a switch of labels during the LM5 process and that really [expletive] us over.

“It was harder to put all our creativity out there in the way we would have liked. The LM5 album was very heavily on women’s rights and our experiences in the industry.”

Little Mix reportedly fell out with Simon back in 2018 and apparently sent him a strongly-worded email, upset about how their management was being handled and arguing over songwriting rights.

It was harder to put all our creativity out there in the way we would have liked.

The spat led to a wider falling out with the band’s management team Modest and Simon, who decided to cut ties with them.

In a statement at the time, a spokesman for Simon said: “Syco Music will no longer work with Modest Management and therefore any artists signed to that management company.

“We do, of course, wish all artists affected by this decision every future success. Consequently, LM5, the forthcoming Little Mix album A&R’d and released on Syco Music, is to be serviced by RCA at the request of Syco and Simon Cowell.”

Now Jade says the Little Mix gang have moved on from the fallout and are enjoying making music and spreading their ‘girl power’ message.

“I feel like now we’re in a good place — we’re with RCA and we’re working on a new record, which is really exciting,” she said. “We’ve learnt to really stick to our guns and do what we believe in.”