This may be music to many people's ears out there: Christmas tunes may be bad for your health, apparently.

A psychologist has claimed that listening to too much festive tracks can actually cause stress triggers.

British clinical psychologist Linda Blair said that listening to Christmas music on loop in the car or at stores reminds people of all their daily stresses. 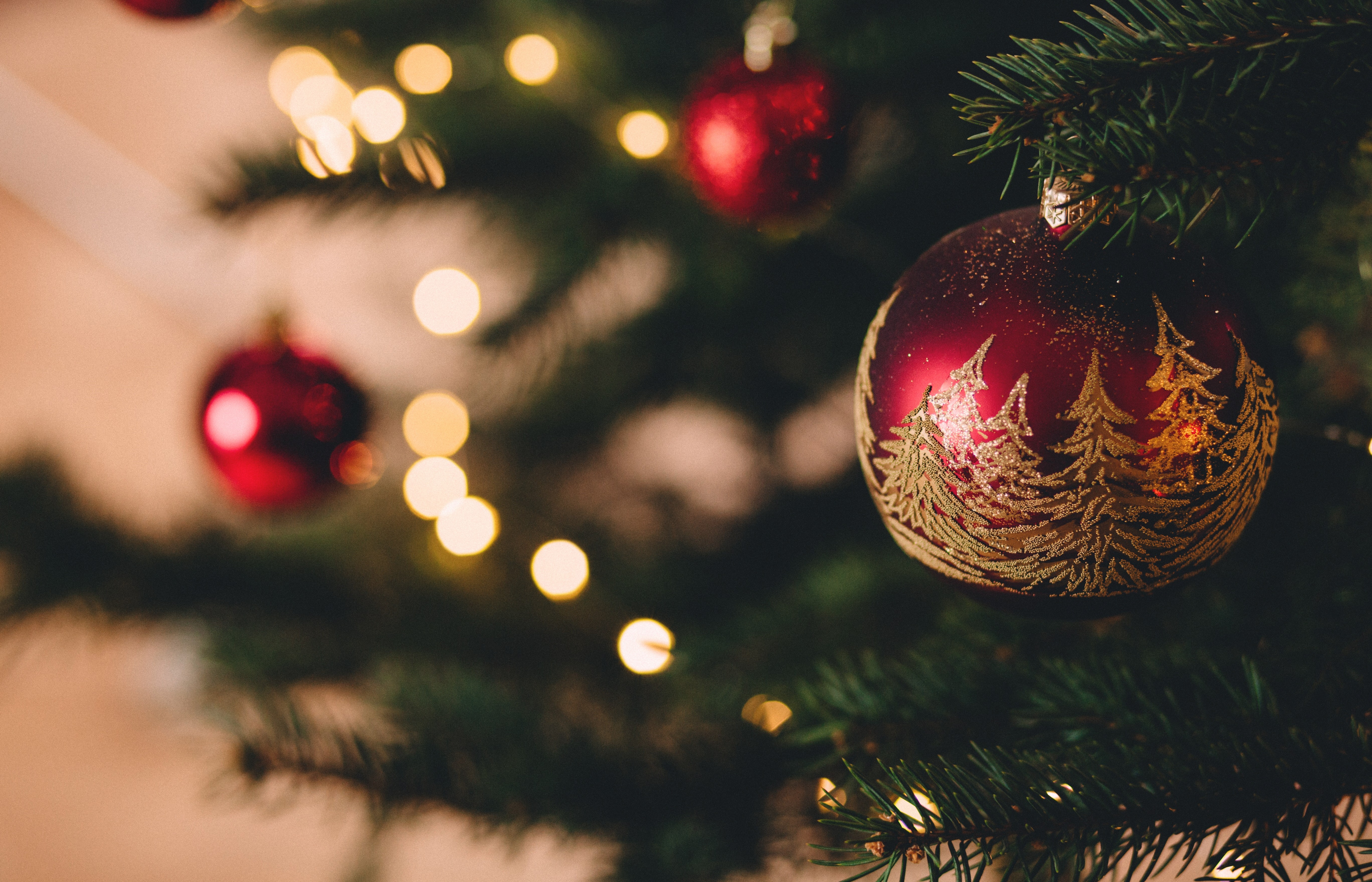 A psychologist has claimed that listening to too much festive tracks can actually cause stress triggers (Credit: Pexels)

Stores are beginning to introduce their Christmas playlists but Blair said that retail workers are most at risk of being mentally drained by the songs.

She said that more prolonged exposure to the tunes causes a mental strain for employees and irritates shoppers.

Blair told Sky News: "It might make us feel that we’re trapped. Music goes right to our emotions immediately and it bypasses rationality. [So] It’s a reminder that we have to buy presents, cater for people and organise celebrations."

Speaking about retail workers, she added: "People working in the shops at Christmas have to [tune out] Christmas music because if they don’t, it really does stop you from being able to focus on anything else. 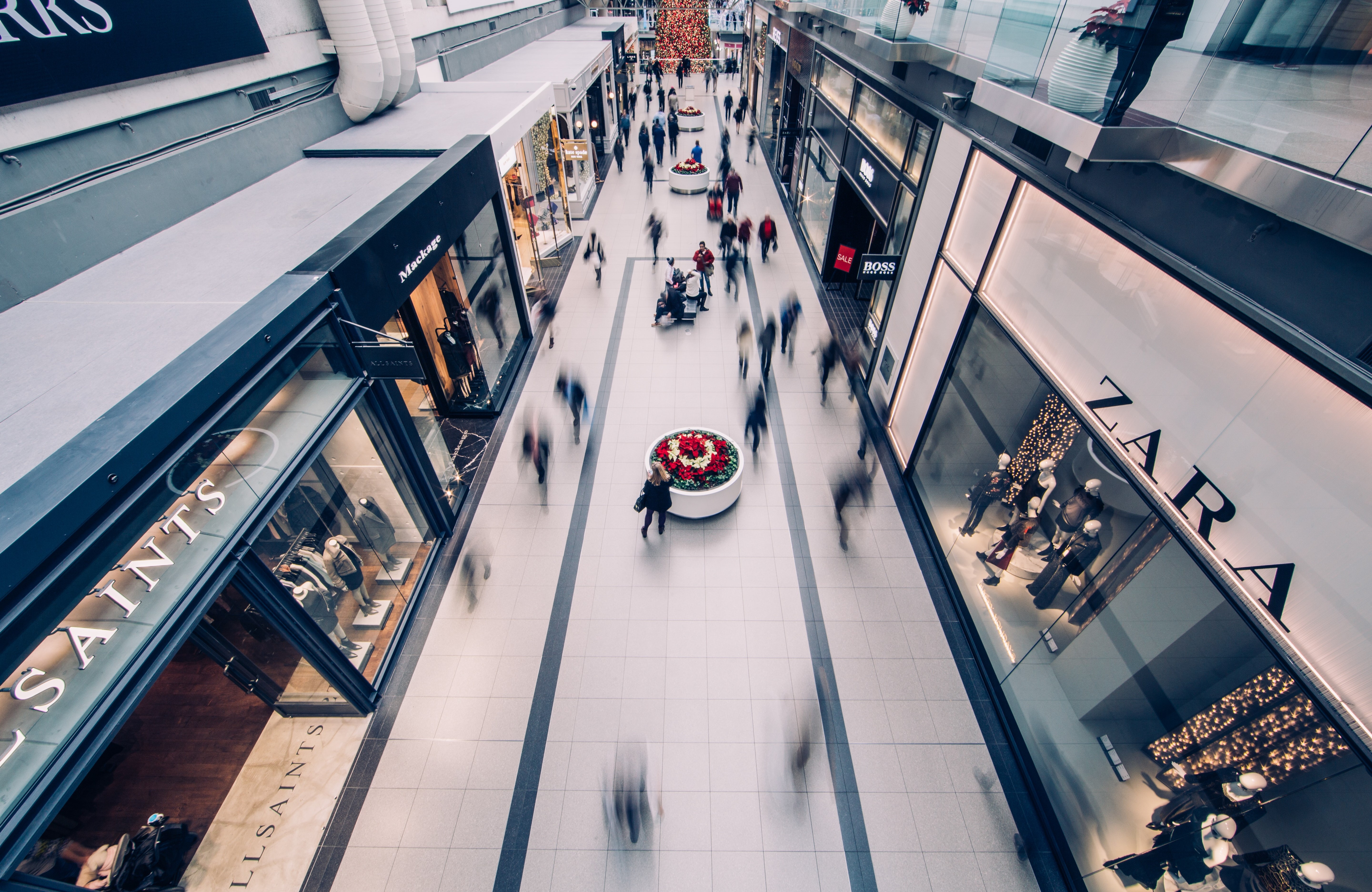 Blair said that retail workers are most at risk of being mentally drained by the songs (Credit: Pexels)

"You’re simply spending all of your energy trying not to hear what you’re hearing."

Meanwhile, if you're a fan of Jingle Bells, Last Christmas and We Wish You A Merry Christmas, you may want to pick up B&M's £4.99 doormat sensor which plays festive songs.

The sensor detects when someone stands on a doormat and starts playing Christmas songs.

One shopper posted about the find on the Facebook group Extreme Couponing & Bargains UK and laughed: "This is amazing, lol."

They shared a clip of the sensor to show off some of the tunes shoppers can expect to hear if they bag one for themselves. 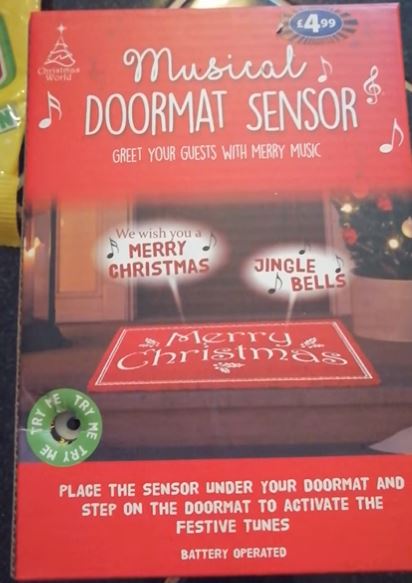 Read more: B&M is selling a doormat sensor that plays Christmas songs for £4.99

In the video, posted on Monday (11.11.19), the sensor is heard playing a rendition of We Wish You A Merry Christmas followed by Jingle Bells.

According to the back of the packaging, the sensor is placed under a doormat and comes with an upright speaker to be positioned nearby.