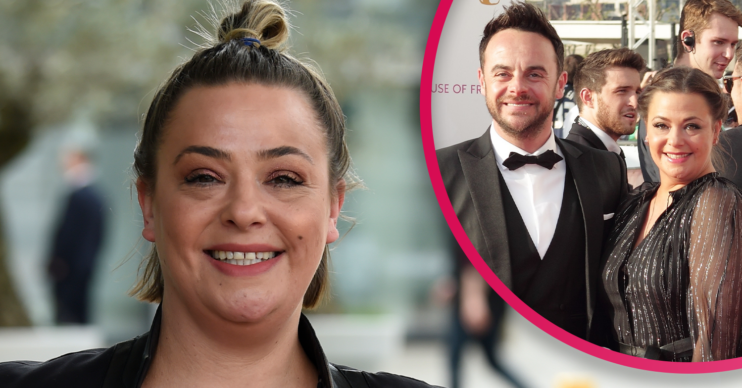 Lisa Armstrong has become embroiled in a row with ex-husband Ant McPartlin‘s PR team on Instagram.

Simon Jones, who looks after Ant and presenting partner Declan Donnelly, shared pictures of the boys at the recent National Television Awards.

And, while starts including Amanda Holden and Myleene Klass joined in the celebrations, Lisa most certainly didn’t.

Read more: OPINION: Ant and Dec didn’t deserve another win at the NTAs

He said: “20 years! So so proud of my amazing friends @antanddec for winning Best TV Presenter at the #NTAs @officialntas for the 20th year in a row!

“And proud to say I have been with them at the awards every year of those 20 wins.

“We’ve been on a brilliant journey so far and long may it continue.”

Lisa was quick to respond in the comments section.

She said: “And you don’t care who you screw over in the process….well done.”

It’s unclear if she was aiming her anger at Simon or Ant, but Simon sent her a swift reply.

“Lisa, please don’t come on to my Instagram with your negativity and false accusations,” he said.

“It really is about time you moved on and got on with your life, and stopped unfairly blaming other people for your mistakes.”

How did Lisa’s fans react?

Lisa has amassed an army of fans since her marriage split, who wasted no time getting in the mix.

One said: “Funny how Lisa can’t even comment without her character being attacked – made to look like the desperate ex. One rule…,” they added.

Finally, another pointed out: “There’s always two sides to a story and unfortunately Lisa is not allowed to tell hers.