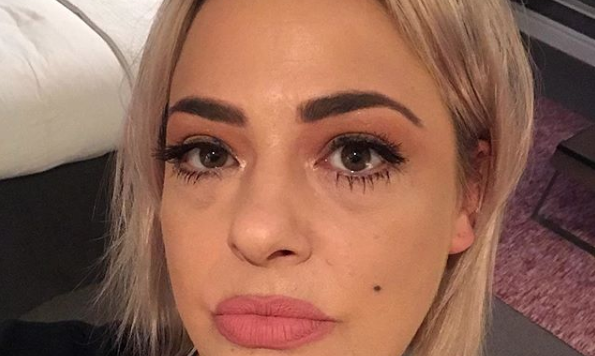 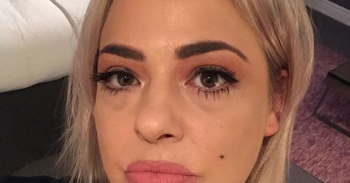 Lisa Armstrong reportedly struggled seeing her ex Ant McPartlin whisk his new girlfriend and her children away on a family holiday.

Last month, the Britain’s Got Talent presenter jetted away to Abu Dhabi with Anne-Marie Corbett and her two daughters.

According to Heat Magazine, Lisa found it “hard” seeing Ant take them on a luxury holiday.

A source said: “Lisa met Anne-Marie ‘s kids when she worked as a personal assistant, and to see Ant whisk them all off on a luxury holiday is hard for her.

“Lisa needs a holiday, but she is focusing on getting back on her feet, maybe meeting a new man, and building up her career.”

It comes after Ant and Anne-Marie were photographed browsing the Duty Free section at Abu Dhabi airport as they prepared to fly home last month.

In the photos, obtained by The Sun, Ant, 43, sported a casual look in a pair of black jeans, a white T-shirt and trainers while he and Anne-Marie looked at the beauty products.

A source told the publication: “Ant, Anne-Marie and the two children were going in and out of Departures before their flight back to London.

“He was clearly tired, but he still had time to stop and have a big group picture taken with all the Duty Free staff before catching his flight.”

This wasn’t the first holiday for Ant and Annie-Marie as they enjoyed a romantic getaway to Florence, Italy, last year.

The couple began dating following Ant’s split from Lisa in January last year after 24 years together.

The Saturday Night Takeaway presenter returned to work on Britain’s Got Talent earlier this year, shortly after Lisa was dropped from her long-term job as a makeup artist on the talent competition in December.

However, Lisa has reportedly bagged herself a new job as a makeup artist on The Only Way Is Essex.

A source told The Mirror: “As well as her regular stint doing make-up on Strictly, Towie is another opportunity which she has grabbed with both hands.

“Everyone was delighted with how it went and they will be using her again lots.”