Lisa Armstrong has shown off a new look on Instagram, trading her short blonde hair for a longer, darker do.

The professional makeup artist, 42, shared a snap of herself in a wig and jokingly told her followers to "spot the imposter" as she posed next to two long-haired brunette pals.

In the comments, Lisa's followers rushed to tell her that she suits having her hair long.

Someone else said: "Wow girl, it really suits you."

A third commented: "You look stunning, love the colour." 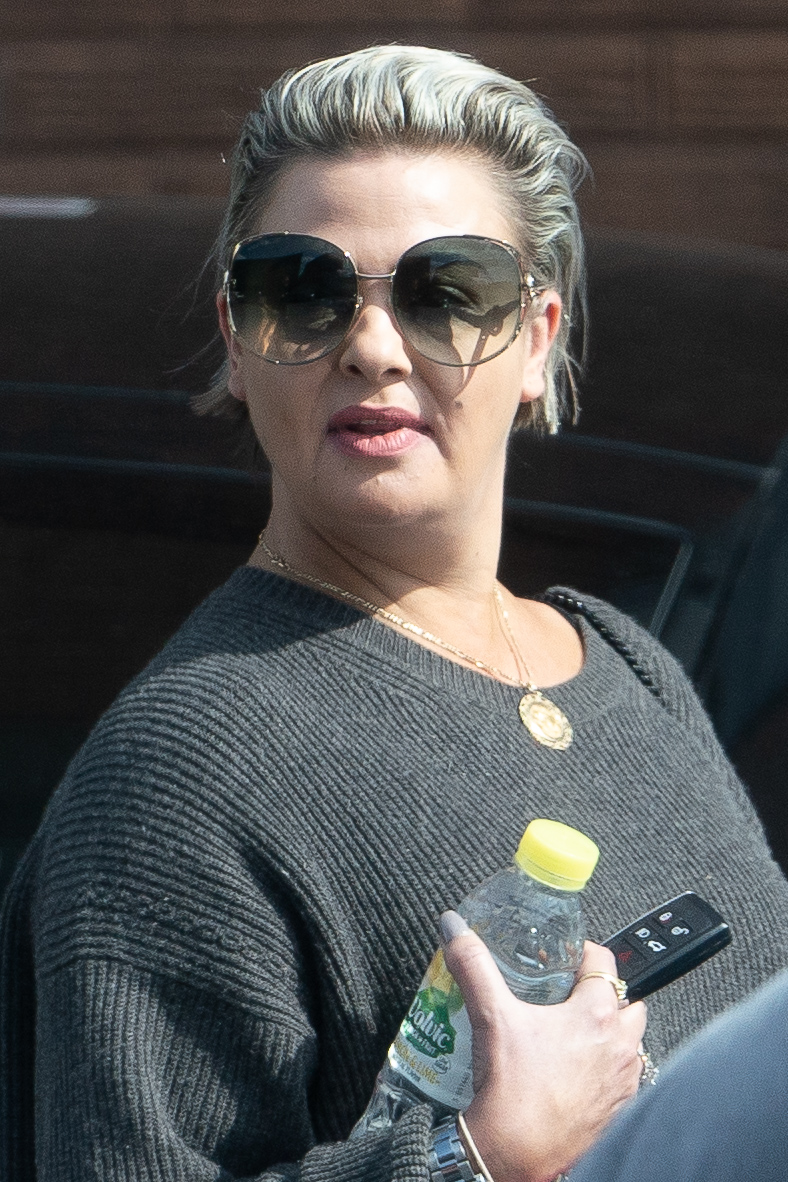 It follows reports that Lisa had an explosive doorstep row last month with her ex, TV's Ant McPartlin.

She reportedly banned the Britain's Got Talent host from entering the home they once shared when he turned up to get his things.

According to the Mirror, Ant had arranged to get his belongings from the west London property through his lawyers. But when he arrived, Lisa allegedly refused to let him in.

A source told the publication: "Ant has a right to collect his possessions he left in the house two years ago.

"The last time he was in the house was July, two years ago – before he went into rehab the first time. He just wants to collect his belongings at the agreed time. It's all pretty tiring now – he just wants to move on with his life."

The insider added: "It's obviously a very sensitive situation so Ant knows he has to do everything by the book. So it's disappointing she wouldn't let him in, despite this all being prearranged. It's sad it's come to this, really."

Ant and Lisa split last January after 11 years of marriage and were granted a decree nisi in October 2018.

Do you think Lisa suits having her hair longer? Leave us a comment on our Facebook page @EntertainmentDailyFix and let us know.