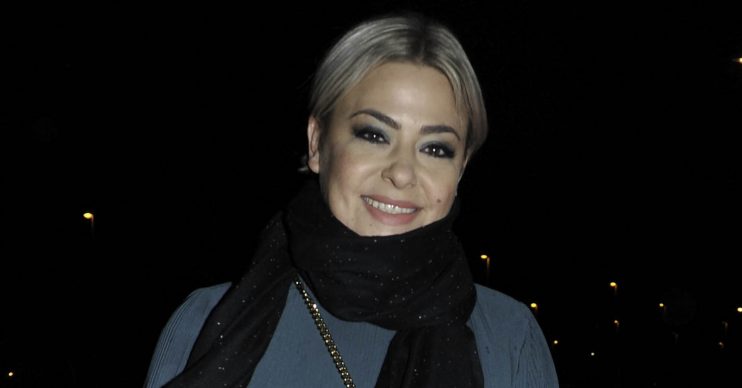 Who will keep dog Hurley?

Lisa Armstrong has rubbished claims that Ant McPartlin will hand over £31m as part of their divorce settlement.

Reports claimed that the Britain’s Got Talent star will have to hand over more than half of his £50m fortune.

An insider told The Sun that the one-time couple reached the agreement because “they both decided they wanted it resolved”.

Ant is said to be “delighted” to have reached an agreement with Lisa, while she will reportedly keep their £5m London home and they will share custody of beloved dog Hurley.

I deny it because it’s not true.

As part of the reported deal, Lisa isn’t expected to be able to make a claim on any of Ant’s future earnings.

Neither side are understood to have signed a confidentiality agreement barring them from talking about the specifics of the deal.

The source said: “Ant and Lisa agreed to settle and sign their divorce agreement during a productive and civil meeting on Tuesday.”

They added: “Ant made a very generous settlement that works out to be more than half of everything that he has.”

The source continued: “He is delighted because it means he can put what has been a very difficult chapter in his life behind him and move on.”

He is in a relationship with the couple’s former personal assistant, Anne-Marie Corbett.

However, Lisa has responded to the reports on Twitter, calling them “a load of nonsense”.

Nope a load of nonsense AGAIN…. you’ll be hearing from my lawyers AGAIN….. https://t.co/yBYKTSl745

Lisa also responded to a fan who said: “I personally wish everyone would let you get on with your life. It is none of their business at all.”

The Strictly Come Dancing make-up artist replied: “Thanks babes, that’s all I want.”

She also responded to a newspaper headline stating that she had denied reports she is due to be paid £31m from Ant.

“I deny it because it’s not true,” she said.

Late last year, Lisa was said to have found love again after being pictured with music exec Jeremy Hewitt the morning after the Strictly wrap party.