Lisa Armstrong could be set to share her Strictly Come Dancing make-up secrets with millions of fans after revealing plans to launch her own range of cosmetics.

The 41-year-old hinted to the Daily Star Sunday she is finally ready to move on with her life after her devastating split from husband Ant McPartlin - but admitted meeting a new man is not a priority at the moment.

Instead Lisa is focused on making her business dreams a reality and could invest in a make-up school to pass on her expertise.

"I'd like to bring out my own range, it's something I'd really like to do," she is reported to have told the newspaper. 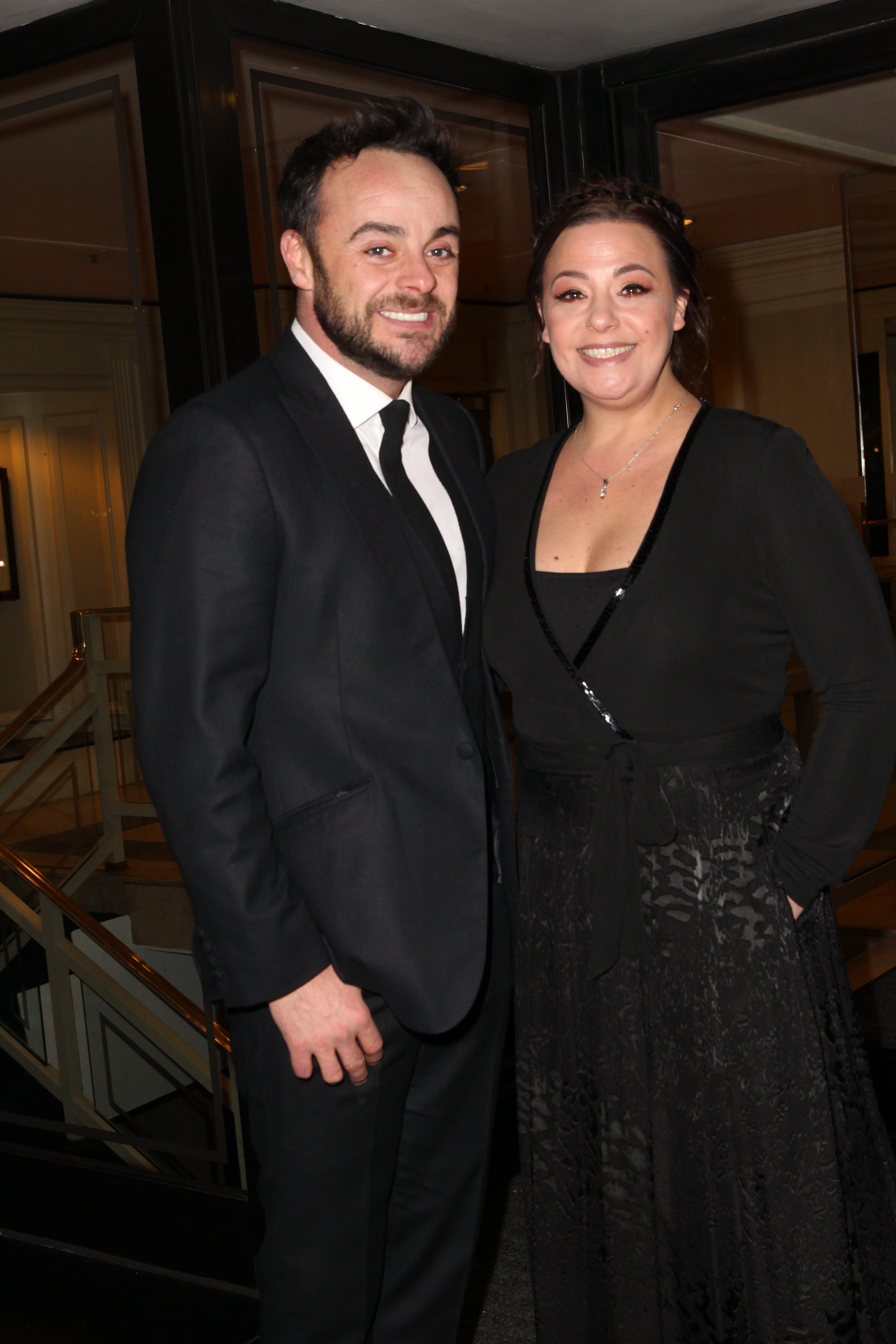 Ant and Lisa pictured together in early 2017 (Credit: FameFlynet)

She continued: "Or a make-up school, that would be cool."

The former Deuce singer also revealed she currently feels "really good", pinpointing visits to the gym as helping her to keep busy.

But even though presenter Ant has begun a relationship with Anne-Marie Corbett, his former assistant, it seems Lisa is not in any rush to meet someone new.

Apparently ruling out dating in the near future, she continued: "I don’t know about that yet."

I'd like to bring out my own range, it's something I'd really like to do - or a make-up school, that would be cool

It is believed Lisa and Ant have been close to agreeing a divorce settlement for some weeks.

The former couple - married for 12 years - confirmed their split in January, less than six months after he spent a stint in rehab for an addiction to painkillers.

Ant, 42, announced he would be taking a break from his TV presenting roles earlier this summer after pleading guilty to drink-driving following an accident in March.

The Geordie star recently told fans on social media he has been sober for six months.

He will be replaced by Holly Willoughby as co-host for this year's series of I'm A Celebrity, scheduled to start at the end of November.