Lisa Armstrong is reportedly planning to move to LA in a bid to get away from her ex Ant McPartlin's 'happy families' act. 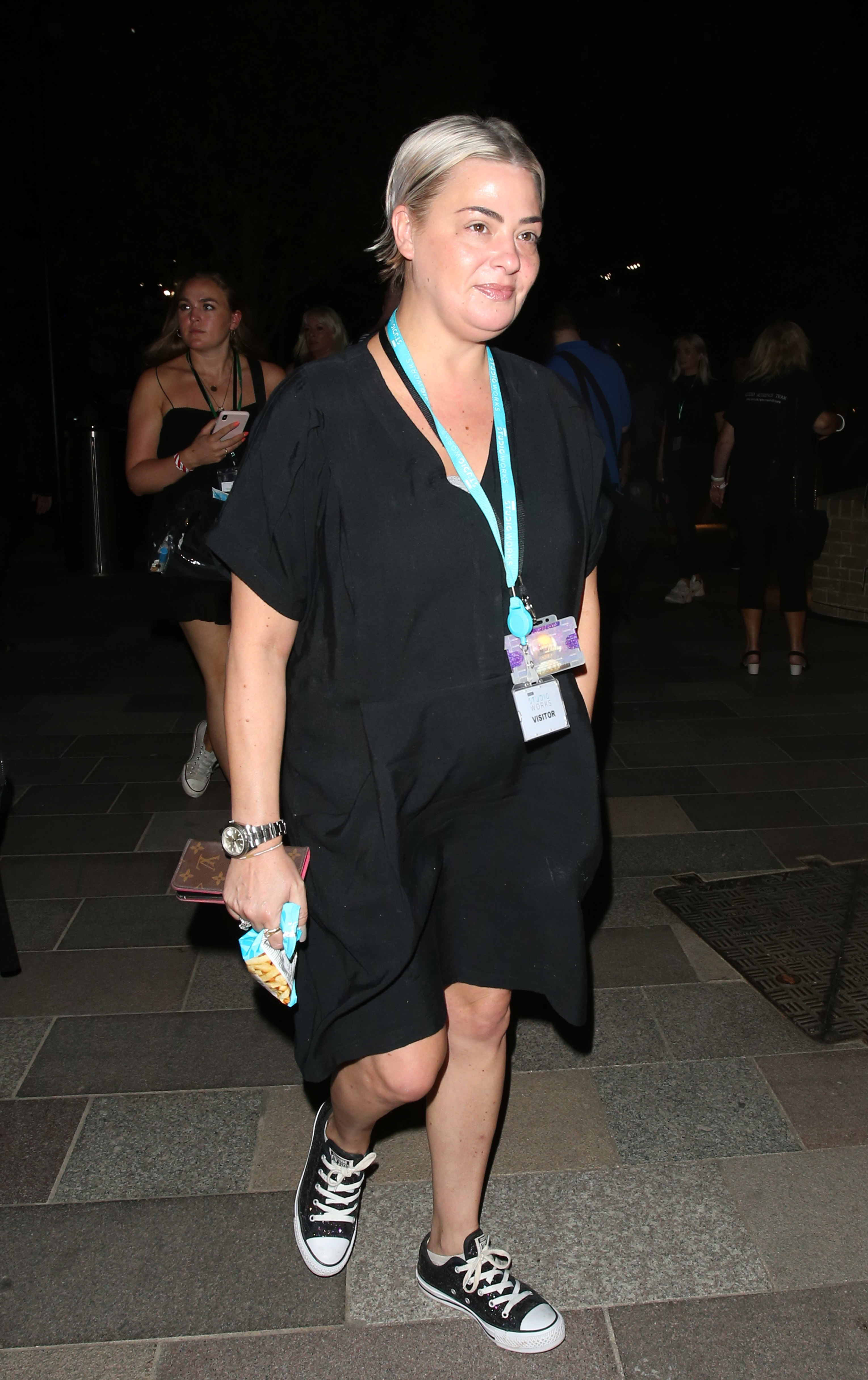 Lisa, who's scheduled to once again work on this year's series of Strictly, is said to be making the move after visiting Ant and new partner Anne-Marie Corbett's new area.

Lisa's trying to move on with her life and start afresh, but things are still very raw for her.

A source reportedly told Closer magazine: "Lisa's trying to move on with her life and start afresh, but things are still very raw for her.

"Hearing the news about Ant moving into a dream family home with Anne-Marie and playing stepdad to her kids and living the life they always envisaged for themselves has brought a lot of raw feelings to the surface." 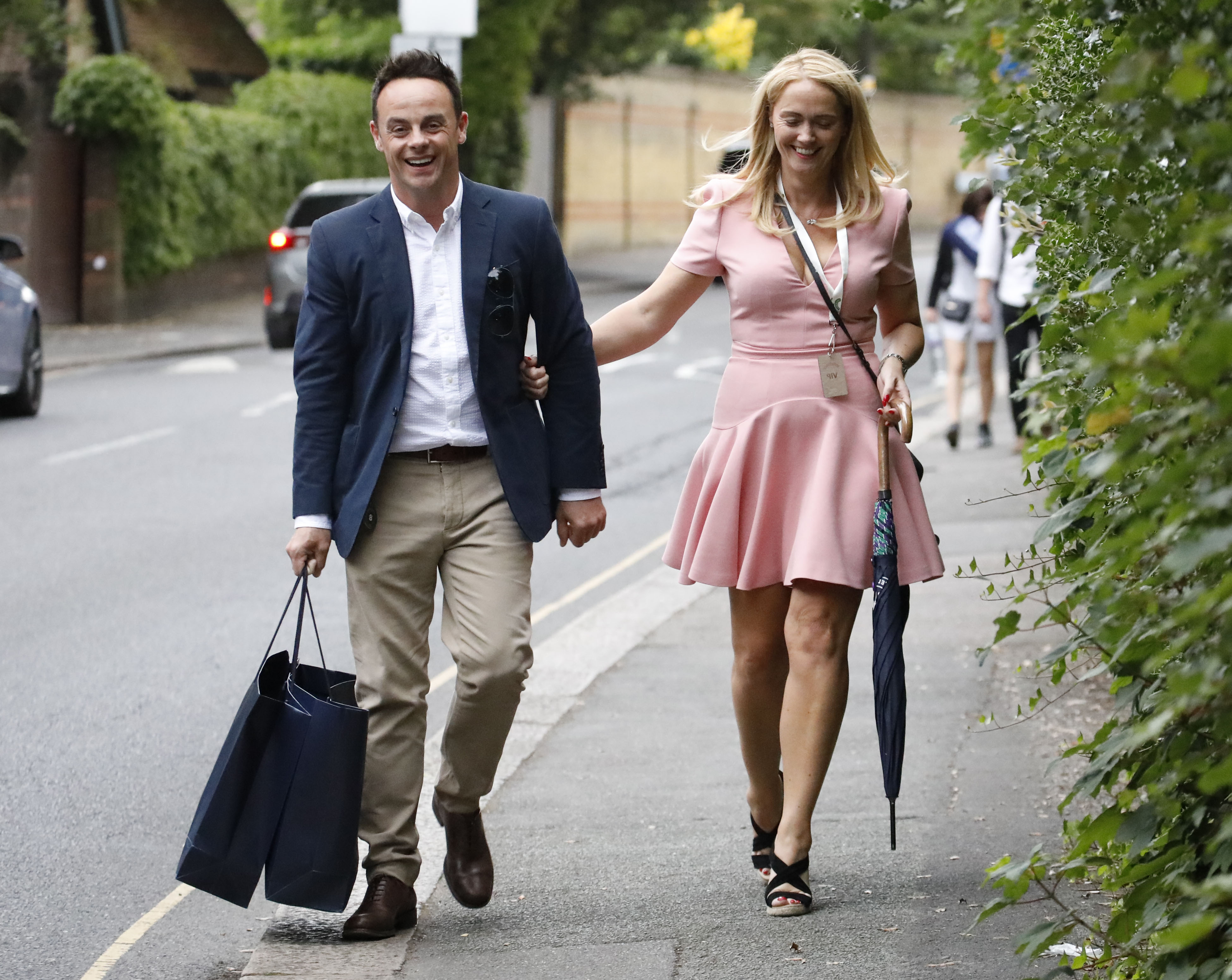 Ant and Anne-Marie have been going out for around a year (Credit: Ralph / SplashNews.com)

Ant is reportedly set to move in with his girlfriend of one year, Anne-Marie, next month.

The couple have been renovating a £6 million, seven-bedroom mansion for months.

Anne-Marie, Ant's former personal assistant, has two children from a prior relationship.

A source told The Sun that the house is perfect for children.

They said: "The property is perfect for them.

"It has everything they want and marks an important milestone in their relationship together."

Ant McPartlin has also returned to social media in recent days, giving fans a glimpse into his family life on Twitter.

He shared a snap of his three adorable dogs to celebrate International Dogs Day earlier this week.

The photo showed his Labrador Hurley and two Maltipoo puppies Milo and Bumble looking at the camera during a walk.