Friday night saw the premiere of The Comeback of Ant McPartlin - but it seems like Ant's ex-wife Lisa Armstrong didn't tune in.

The 42-year-old make-up artist sassily replied to a Twitter user who asked what she thought of the one-off Channel 5 special.

Apparently oblivious to the show's airing, Lisa seems to have missed out on a documentary that detailed Ant's rise to fame and also the struggles of his drink-driving arrest and rehab stint last year.

Many of Lisa's Twitter followers appeared delighted with her response.

And another wrote: "You are well out of it. Credit to Ant getting clean but that media [bleep]... take the money and run."

A third simply applauded her reply with: "Right answer Lisa." 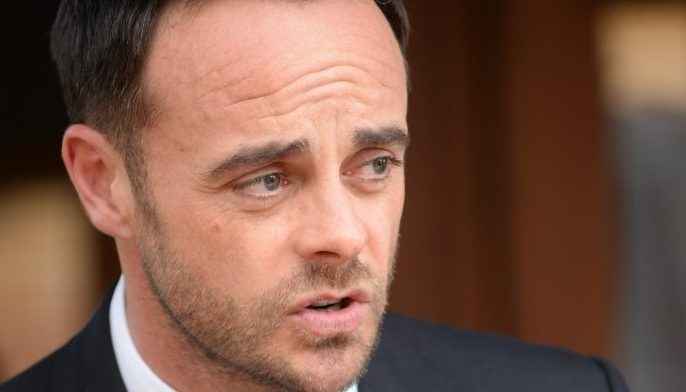 Read more: Lisa Armstrong to relocate to LA with the help of Simon Cowell

In the documentary, several celebrities spoke of their own experiences with Ant, as well as their thoughts on his 'year from hell' that was last year.

Peter caused a bit of a stir when he spoke about his past rivalry with Ant & Dec.

He said that once Ant, Dec, Danni Minogue and himself had all lived in the same block of flats. 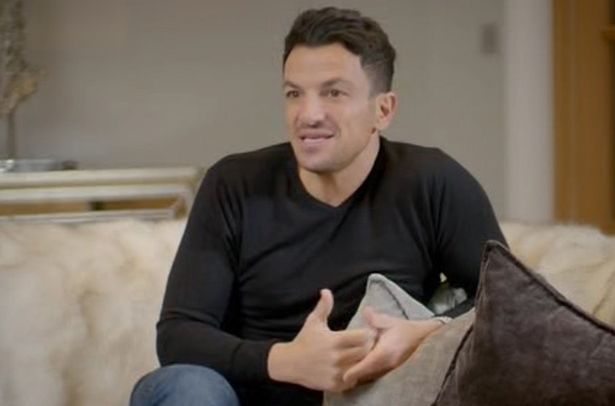 Peter Andre spoke about his experiences with Ant McPartlin (Channel 5)

"Every time we saw each other it was kinda like, yeah…we were all rivals you see, because everyone wanted to fight for the top spot of the headlines," he said on the documentary.

Not everyone took lightly to Peter's claims and several slammed his words on social media.

Did you watch the Comeback of Ant McPartlin? Tell us what your thought of it over on @EntertainmentDailyFix