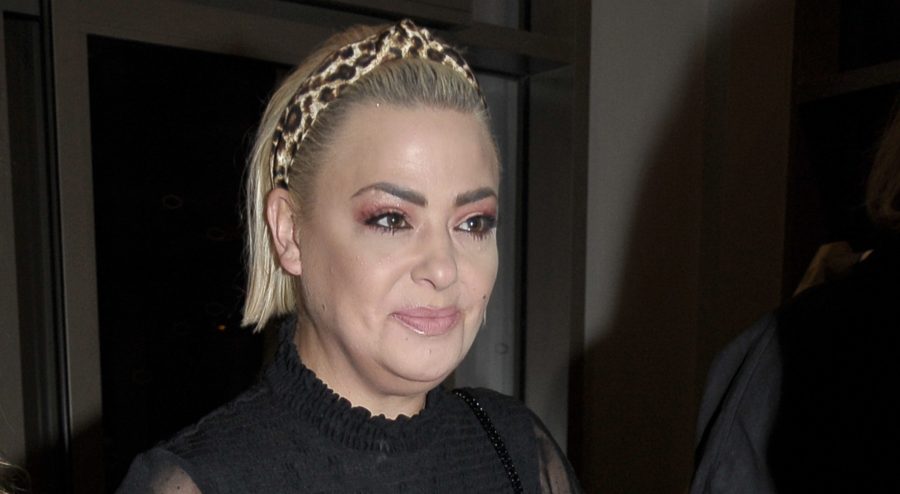 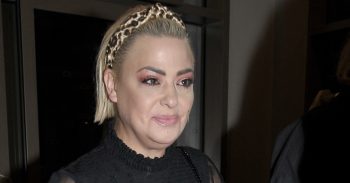 They were granted their decree nisi in October last year

Lisa Armstrong has been locked in a divorce battle with ex Ant McPartlin for more than a year.

Both appear ready to move on from their 12-year marriage, with Ant now dating his former personal assistant Anne-Marie Corbett and Lisa reportedly set to get her own ‘break-up’ show.

Read more: Britain’s Got Talent viewers claim show is ‘fixed’ as Kojo Anim gets sent to the semi finals

But Lisa, 42, has offered something of a hint on Twitter that she’s thinking differently about Ant – and may be hoping for a reunion of some kind.

The make-up artist ‘liked’ a tweet from an account called Epic Women that offered a cryptic message about people who are destined to be together always finding their way back to one another.

The tweet read: “People who are meant to be together find their way back, they may take a few detours, but they’re never lost.”

Despite liking that tweet, Lisa offered a sassy retort to someone who asked how she felt watching Channel 5’s one-off documentary The Comeback of Ant McPartlin, which aired on Friday (April 12th) following his big return to Britain’s Got Talent.

A Twitter user asked Lisa: “How are you feeling watching this?” and she clapped back, “What, hun?”

Her fans rallied to her side in the comments, praising her quick response and strong sense of dignity.

Another told her: “This is what I love about you, Lisa. Brilliant response, you’ve been through hell and back.”

A third replied: “Exactly what! Hopefully you were doing something more interesting like cutting your toenails. Stay beautiful and moving forward.”

Earlier this month, Lisa enjoyed a holiday in the Middle East with her pals, describing the break as “amazing” with a sun-kissed holiday selfie on Instagram.

All good things must come to an end… Oman you were amazing!! #holiday #illbeback #oman

It followed reports that Ant and Lisa’s divorce had run into a Brexit-style deadlock.

The pair were granted their decree nisi in October last year but in March were reportedly at a stalemate over some terms of the separation.

Speaking to The Sun, a source said the proceedings had hit “rock bottom”, telling the paper: “It’s like Brexit. There’s no deal, no way forward and lots of bickering. It could eventually be decided by the courts.

“All Lisa wants is for a deal to be done so that she can move on with her life. But she feels she’s been left in limbo.

“She says no one from Ant’s side has made a formal financial offer. All they’ve asked is that she signs an NDA, but she doesn’t want to do that.”