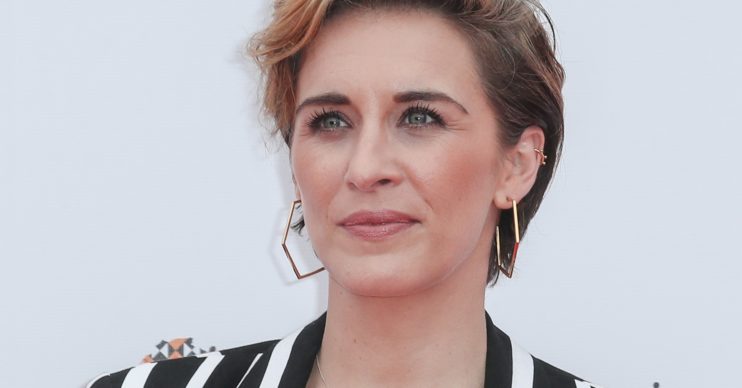 Fans were stunned when Line of Duty’s Vicky McClure unveiled a totally different look on Instagram.

In true lockdown style, the actress appeared to be wearing a dressing gown.

She has bright blonde locks and killer shades on.

Read more: Line of Duty series six may have to be rewritten due to coronavirus

But all was not as it seemed.

The photo was actually taken 10 years ago, during the time that Vicky was filming This is England ’86.

She wrote on the caption: “Seen a few articles that I’ve dyed my hair… must say I’m flattered as this picture was taken 10 years ago on TIE86!”

Meanwhile, Line of Duty fans are impatient to know when series six will hit the screens.

The final season of the detective drama was at the filming stage when the pandemic hit.

Rochenda Sandall, who stars as Lisa McQueen, told Sunday Brunch this week that viewers might have to wait some time.

She suggested it could be up to a year before series six drops.

That means he is unlikely to cut any corners when it comes to the safety of actors and crew on the show.

Line of Duty follows the fortunes of the police anti-corruption unit AC12.

While different cases have featured in each season so far, there are some mysteries which have lasted throughout the show.

Fans are desperate to know who the ringleader known by the codename of ‘H’ is.

The show began eight years ago – and Martin Compston, who played Steve Arnott in Line of Duty, this week shared a throwback picture of the cast when filming began.

“8 years man so much has happened, except a promotion for Steve of course,” he joked.

8 years man so much has happened, except a promotion for Steve of course https://t.co/Sf0F6gl5HV