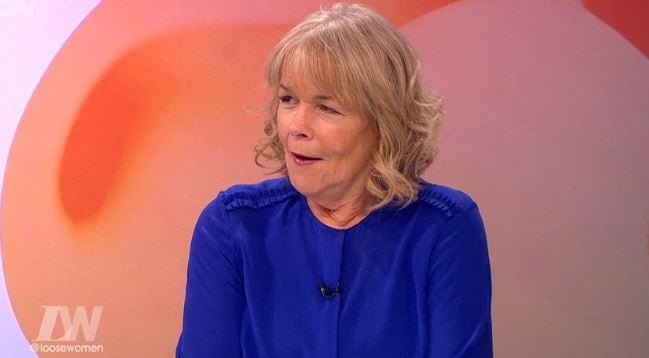 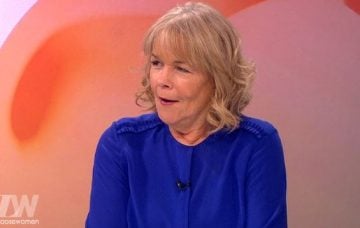 It’s a pic that has become as famous as she is, but when Victoria Beckham posed in a Marc Jacobs carrier bag for the American fashion designer’s 2008 campaign,  she probably never thought that one day, she would be recreating the same shot with her own eponymous brand.

(Actually, scrub that, knowing mega-ambitious Vicky, she was probably hatching that exact plan…)

Anyway, as she reached her brand’s 10-year milestone this year, she decided to take a trip down memory lane and do exactly that – a carrier bag shoot in homage to the Marc Jacobs pics, but with her own branding.

Uploading a series of pics to her Instagram account, Victoria posted an accompanying caption describing her fashion biz ‘journey’, and how she was celebrating her decade in business by ‘revisiting the creative’…

She wrote: “This season marks the 10 year anniversary of my brand! When Marc Jacobs featured me coming out of a shopping bag a decade ago it really was just the beginning of my journey into the fashion industry.

“So what better way to illustrate the story of the past ten years than by revisiting the creative? So excited to share this campaign with you shot by the brilliant Juergen Teller.”

As well as the famous legs-and-bag pic, Vic also uploaded an emerging-from-a-bag-with-sexily-tousled-hair pic, and a just-casually-walking-along-the-pavement-in-a-bag shot.

Once such Mickey-take shot came from Loose Women panelist and Birds of a Feather actress Linda Robson, who not only tickled our funny bones with her interpretation of the iconic pose, but also asked us to take sides…

Writing alongside a pic of her sitting with her legs around a Primark bag, Linda wrote:

While we think the resemblance is uncanny, Linda has however missed a trick – unlike Posh, she  isn’t offering up a limited edition £150 t-shirt emblazoned with an image of her inside the bag.

Step to it Linda – you deffo wore it best. And we’d happily sport the t-shirt to say so!

Who do you thought wore it best? Are you Team Linda or Team Posh? Leave us a comment on our Facebook page @EntertainmentDailyFix and let us know!