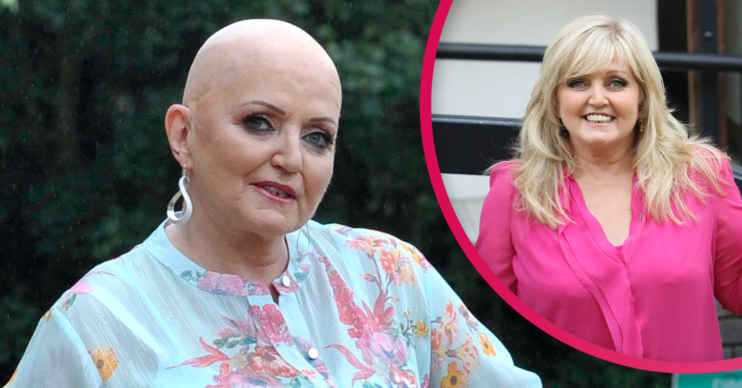 Sad news from the much-loved singer

Linda Nolan has revealed her cancer has spread after getting the results of her latest scan.

The singer is battling incurable secondary breast cancer and recently got the news that the disease had spread to her liver.

Linda was first diagnosed with breast cancer in 2006, followed by cellulitis and lymphedema in her arm in 2007. She was diagnosed with secondary cancer on her pelvis in 2017.

Back in March 2020, she was told it was back and her liver was now affected. Linda had chemotherapy until September and now she has her latest scan results.

What is the latest news from Linda Nolan?

Linda told the Mirror that she knew as soon as she entered the consultant’s office that it was bad news.

She revealed: “He turned to me and said the CT scan had shown something on my liver again. I asked if it was cancer and he said yes. It’s scary, I’m not going to lie. I try to be upbeat and positive but I had a really bad day when I got back.”

Linda said she put on a brave famous for her famous singing sisters.

However, when she was back at home she said she broke down in tears and revealed she is “scared to death” of dying.

“I told my sisters I was fine but when I got inside my house, I cried. I needed to have that cry because I’m scared to death of dying,” she said.

Will Linda have more chemotherapy?

Linda said that the scan showed more tumours had appeared on her liver.

As a result, she will start chemotherapy again.

She said it comes just as her hair is starting to grow back.

I don’t want to know if I’ve got 18 months, two years or whatever. It’s bad enough thinking about it all in my head.

Linda had been on 10 tablets a day during her oral chemotherapy cycle.

However, this will now increase to 26 a day.

Linda said she will take them for “as long as they are working”.

She hasn’t asked for a prognosis

Looking ahead, Linda said she refused to ask doctors for a prognosis but the consultant was “very upbeat”.

“I don’t want to know if I’ve got 18 months, two years or whatever. It’s bad enough thinking about it all in my head. But all I want for Christmas is to be around for a few more Christmases. The consultant was very upbeat and said there was no way we were talking about the last year of my life.”

Send your love to Linda on our Facebook page @EntertainmentDailyFix.