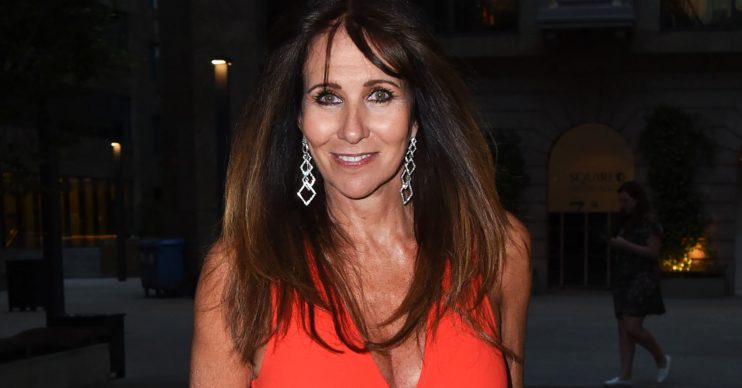 The actress says what she experienced 'wasn't natural'

Linda Lusardi, who battled coronavirus back in March, believes COVID-19 could be ‘man made’.

Former glamour model Linda and her husband Sam Kane were both hospitalised after falling ill with the virus.

Linda was hospitalised on March 20, ending up on oxygen and a drip with her husband describing her ‘at death’s door’ at one point.

Luckily, the 61 year-old actress was allowed home at the beginning of April and has now fully recovered.

What did Linda say?

She said: “It’s nothing like you’ve ever experienced before. I’ve had the flu before. To me, it doesn’t feel natural.

“I mean I um and ah whether it’s man made because it doesn’t feel like anything I’ve ever, ever experienced before.”

She continued: “To be vomiting up blue doesn’t seem normal to me. I think in the next two years we’re going to find out a lot more about it all.

“I don’t feel like it’s a natural thing. If it has come from a bat in a Chinese market then maybe that’s why, but it’s a very odd disease.”

“It’s made me value my life a lot more”

Linda then revealed that her experience with coronavirus made her ‘value things more’, describing how she’s changed since falling ill.

“It’s made me value my life a lot more and when I first came out I was just elated to just be alive,” Linda said.

She went on: “I felt so responsible for my children… Just the thought that they may not have had us anymore was terrifying.

“I think it’s made me prioritise things a bit more and realise that showbiz really, really means nothing.”

Linda was talking to Fubar Radio and went on to say she’s ‘almost back to 100%’ apart from having a lack of energy.

The interview follows Linda’s appearance on Good Morning Britain last week where said she felt the UK should continue with Clap For Carers every Thursday.

“The first Clap for Carers, I was actually in hospital in bed fighting for my life,” she said.

“Each Thursday it brings a tear to my eye to remember the staff and the nurses that brought me back to life.”

However, some viewers felt Linda was ‘milking’ her illness for publicity.